Logistics Company CargoBarn Plans to Grow Its Headcount Across the U.S.

The third-party logistics provider is expanding in cities like Dallas and Jacksonville with plans to reach a headcount of up to 250 by year’s end. 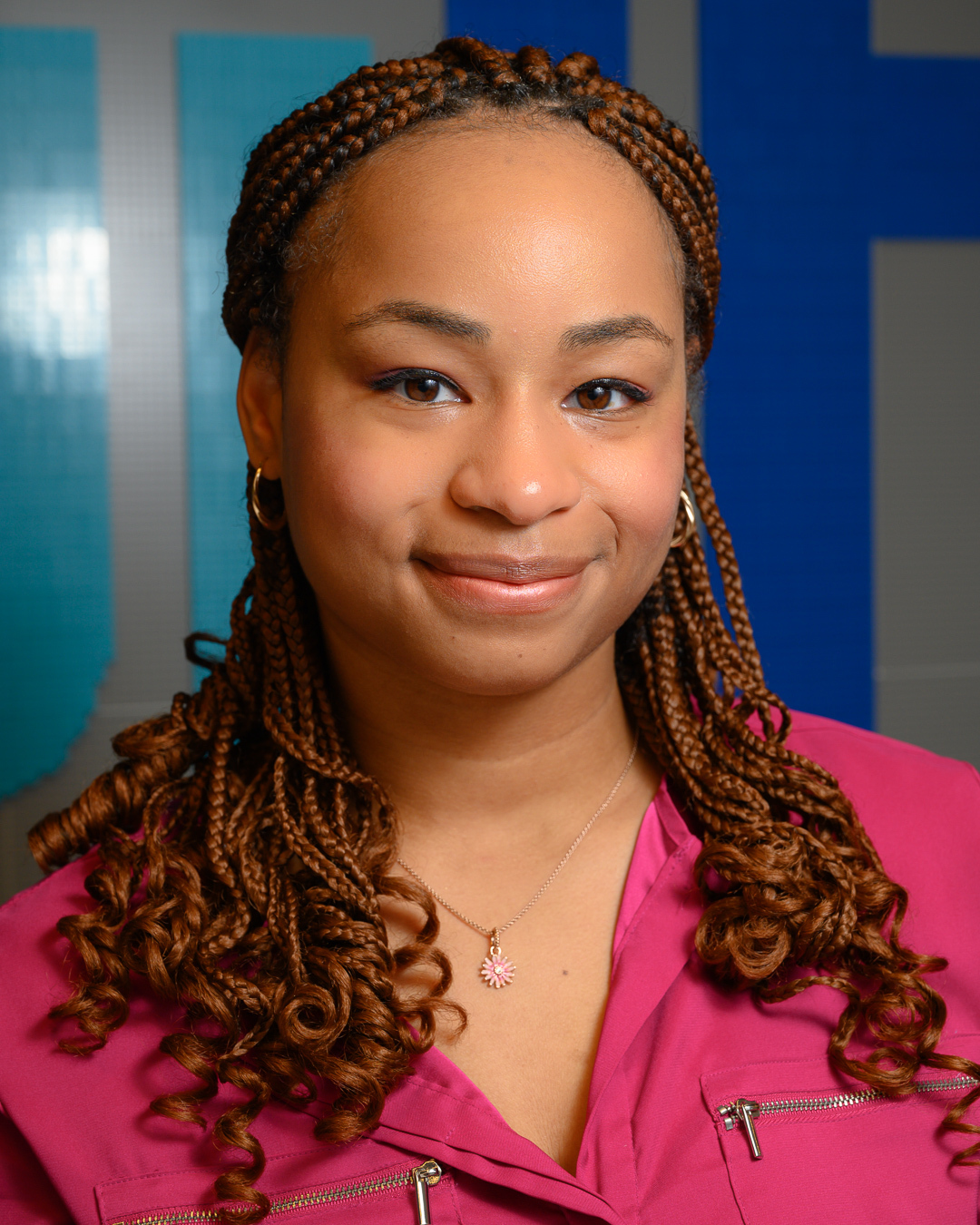 Ashley Bowden is a Built In news reporter covering the technology industry in Atlanta, Los Angeles and other markets.

Ashley Bowden is a Built In news reporter covering the technology industry in Atlanta, Los Angeles and other markets.

A freight brokerage company native to Atlanta is building out its presence in new places across the country. CargoBarn announced a hiring push aimed at growing its 150-person headcount into several cities this year, including Dallas. The company also plans to build out its team in Atlanta, Jacksonville and Fresno, California.

CargoBarn chose these specific cities for its expansion due to their dense networks of logistics talent, according to Cameron Baird, CargoBarn’s founder and CEO. So far in June, the company added 33 new members to its team including 14 in Atlanta, 16 in Dallas and three in Jacksonville.

The company plans to make 20 new hires a month throughout the rest of 2022 with the goal of reaching a year-end headcount of 200 to 250, Baird said. Starting in 2023, CargoBarn will add 40 new employees a month as it strives to eventually reach a total headcount of 1,000. In Atlanta, the company is primarily hiring software developers and machine learning engineers. In Dallas, it’s looking to fill sales positions.

As a third-party logistics provider, CargoBarn arranges shipments with trucking companies on behalf of enterprises of any size, from corporations to small businesses. Helping its customers transport freight to cities nationwide, CargoBarn’s solution determines pricing and arranges the shipping service that best suits a company’s needs.

Not only is the platform beneficial to the companies transporting goods, CargoBarn believes its value lies in how it serves the trucking companies handling the shipments. For instance, trucking businesses with a small fleet won’t often have a large sales staff, according to Baird. Because of this, they may not have customers in the far reaches of their shipping routes. CargoBarn steps in to route truck drivers to its business customers all across the country. Its network of trucking partners exceeds 24,000, Baird said.

In the same vein, the company has a goal to provide businesses with ample customer service since the shipping sector is prone to encountering driver-related issues that might delay deliveries.

“Service in our industry is really poor. Because ultimately you’re dealing with these trucks that break down, or the drivers [are] on the road seven days a week, sometimes not seeing their families and God forbid they want to see their son’s football game or something. They may not deliver your load on time, and I just feel for them,” Baird told Built In. “So we need systems that can help minimize our own mistakes internally because you’re going to have those issues with the trucks inevitably.”

To build out these systems, CargoBarn has plans to enhance its platform. The company is working on an internal tech solution called Optimum that will use machine learning to help staff with matching the best carrier sourcing for customers’ loads. It will also have tools for tracking drivers, determining pricing and customer relationship management.

CargoBarn is also developing customer-facing software named Connect that will allow users to track trucks’ location and pricing in real-time.

These new goals follow CargoBarn’s recent growth milestones. In May alone, CargoBarn handled shipments for 369 companies. This past April, it saw a year-over-year revenue increase of 77 percent while its load count increased by 85 percent during the same time frame.

Baird attributes much of this growth to CargoBarn’s recent expansion into new service areas including drayage, the transport of loads between ports and warehouses. When the pandemic hit, ports were backlogged due to labor shortages, he said. By including this service area, the company was able to make several new additions to its customer base.