How Ada Turns Employees Into VIPs

Even before his first day at Ada, the brand interaction platform made Kix Panganiban feel important.

Based in the Philippines, Panganiban expected a delay with any equipment sent overseas — international shipping, after all, is complicated. But two weeks before his start date, a visitor appeared outside his residence.

“DHL showed up at the door and said, ‘Hey, you have a package from Ada,’” the senior solutions engineer said. “I thought, ‘What is this?’ I opened the package and found all this swag, all this equipment with laptops — everything.”

Based on past jobs with international reach, Ada’s delivery was head and shoulders above what Panganiban had previously experienced — both in terms of the equipment’s quality and the care taken to ensure it arrived in the Philippines early. Ada’s IT administrator later told Panganiban that he’d taken extra steps to have the gear delivered weeks ahead, so Panganiban could be up and running on his first day.

“The equipment was all closed-box, brand new, too,” added HR Partner Crystal Tse. “I was surprised, because most companies refurbish equipment when they hire. But I got completely new Macbooks, the Magic Mouse, the Magic Keyboard, all the cables — and everything was sealed. I was like, ‘This is great, I feel like I just walked out of the Apple Store.’” 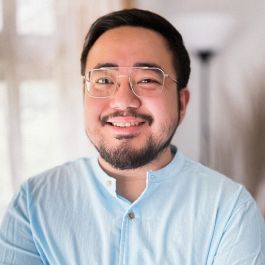 Panganiban and Tse’s experiences are just two examples of Ada’s primary mission: Treat everyone a VIP. This applies to both their customers and to every member of Ada’s team — from the weeks before they first sign on to their entire tenure at the company.

Ada takes consistent, meaningful steps to ensure employees — referred to as “owners” — feel appreciated as their authentic selves at work. This empathetic culture begins at home, where every member makes meaningful, honest contributions and is encouraged to own their moment.

How would you describe Ada’s culture? 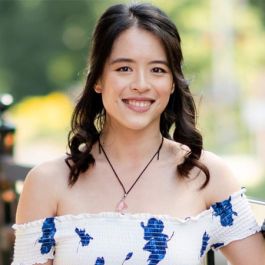 Crystal Tse, HR Partner: Empathetic and open. When I first started at Ada, I asked all the questions — and as I asked, I got to know not only what Ada was like but what opportunities there were to help the company. At no time did I feel like I was asking silly questions. I think this attitude increases curiosity overall.

Kix Panganiban, Senior Solutions Engineer: Everyone that joins the company is called an owner — we don’t use the word “employee” at all. I was curious at first about if it was just another buzzword, but from the very first day, Ada made me feel like I belonged. I’m in a completely different country and time zone from everyone else, but I’ve never felt disconnected because people are very conscientious about making accommodations for my time zone.

Grant Oyston, Solutions Consultant: I think part of that shared sense of ownership is a strong collaborative spirit. Ada owners are proud of the company we’re building together, and our successes are shared and celebrated as a team. We may be competitive in the marketplace, but internally we’re a highly collaborative organization. I know I can lean on my coworkers’ expertise and experience each and every day, and they can lean on mine.

Which of Ada’s values — authenticity, courage, empathy and simplicity — resonate with you the most?

Panganiban: Everything resonates with me, but my favorite so far is authenticity. Something I’ve seen from the beginning is people being true to themselves in their work and interactions. We get to be authentic in our roles — we can challenge ideas from anyone, regardless of where they are in the hierarchy. I work with a lot of junior engineers, and one of the things they’re taught is to really challenge their seniors. We have a lot of talented young folks who have good ideas and are taught to defend their work and be vocal about the decisions they’re making.

“When we ask questions, it’s not to poke holes in each other’s ideas — it’s to try to understand where they’re coming from and really get their mindset.”

There’s an engineer on my former team whose name is Shajesh. He’s one of the younger folks in our company, fresh out of university, but I think he’s one of the most impactful engineers Ada has ever had. He has great ideas, and he’s so unashamedly himself in all of his interactions — regardless of who he’s talking to — and I mean that in a good way. He’s never afraid to say “I don’t understand why we’re doing it this way: Make me understand.” As I’m helping him grow in his career, he’s helping me, because I have to think critically about everything I put out there. 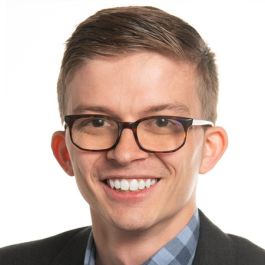 Oyston: Courage is the one that’s most exciting to me. Ada is relatively young and growing rapidly, so there are always things that could be iterated on, improved and fine-tuned. Ada’s culture encourages anyone who finds one of those things to take ownership — to lead the charge, experiment, find a better way and share those learnings. The culture of experimentation and ownership really enables us to be courageous, speak up and make things better.

Tse: Empathy is a big one. Everyone is so empathetic at Ada — not just the kind of empathy where you join a call and everyone asks how you’re doing, but also understanding that everyone communicates a little differently and understands each other a little differently. People want their conversations to be constructive and impactful.

Recently, we rolled out “Tune In Tuesdays,” a day where we ask all owners, “do you really need this meeting?” The goal is to reschedule any internal meetings that aren’t critical. It’s in the middle of the week, and we rolled it out with the intent that owners could still take advantage if they wanted to take Friday off for a long weekend. This is a core issue our owners are sharing with us, and we truly believe that this is a solution we can roll out — and update with continuous feedback. 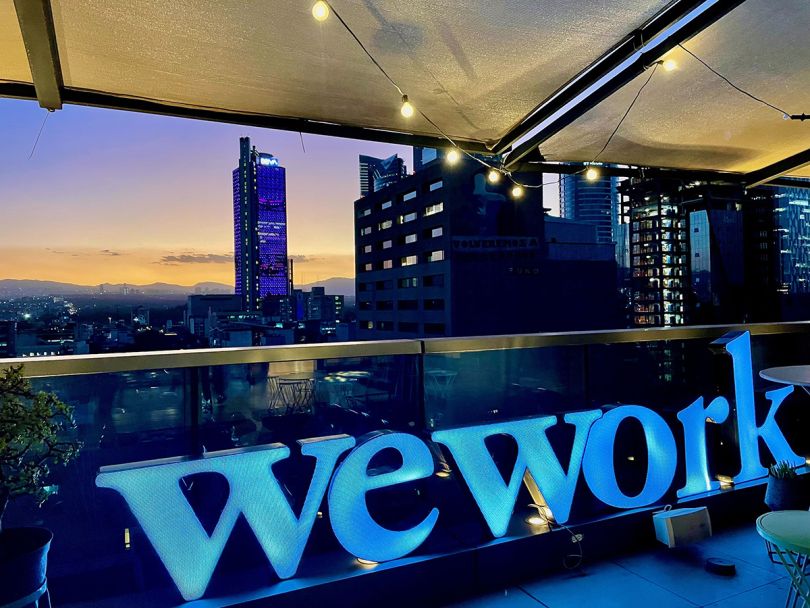 Speaking of empathy, what are Ada’s DEI policies like?

Tse: We have a great DEI lead in Kareen — she makes sure that everybody keeps DEI at the forefront of our minds. A very specific example of how we’re able to provide allyship and a space for inclusivity is that we have an internal allyship group called Slayda. Every year, they have a Slayda ball. Kareen always finds somebody from the LGBTQIA+ community to host, but on top of that, we ask volunteers from leadership to take part in performances. Last year we had a couple managers do a lip sync video — they took a moment of their time to do something not only to have fun with their team, but to show how DEI-focused Ada is.

Something else we did recently was in response to some of the awareness pieces and issues around the aboriginal community. Last year, Ada announced that they were creating a bursary for an aboriginal individual toward studying, specifically around STEM.

“They took a moment of their time to do something not only to have fun with their team, but to show how DEI-focused Ada is.”

Panganiban: I want to talk about a first-hand experience for me around neurodivergence at Ada. When I joined, one of the first things I learned about one of our amazing leaders is that she had ADHD. I got to talk to her a bit over a few weeks, and shortly afterward there was an initiative about removing the stigma around mental health. I learned so much from both of those things that I went to a doctor for a consultation and finally figured out — after all these years — that I have ADHD. Without her owning her ADHD, and without Ada being so inclusive and welcoming and warm about every aspect of life, I wouldn’t have taken that step and would probably still be feeling bad about my mental state.

Thank you for being vulnerable and willing to share, Kix. One more question: What’s a defining moment that really made you feel like a VIP at Ada?

Panganiban: The revenue organization hosted the team onsite in Toronto recently. I wasn’t able to come because of travel issues from the Philippines, but a month back, when the event was announced, people reached out to me to take care of my accommodations, flights and so on. They wanted to make sure I got there. I didn’t make it because the Canadian embassy was backed up, but even up until the last day, my bosses were calling and trying to help me get there. At one point, one of them offered to reach out to connections to the local embassy to pull some strings — if that doesn’t make me feel like a VIP, I don’t know what will!