Write a best-seller with help from big data 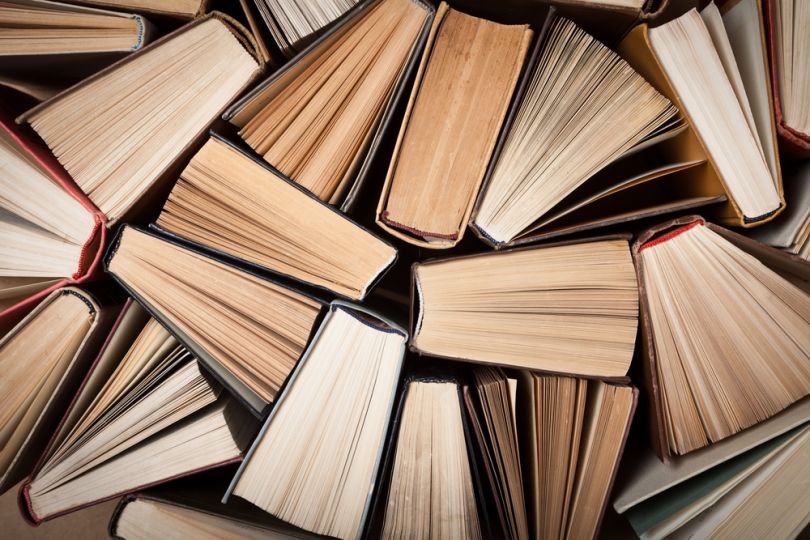 Did you know that the average American reads 12 or 13 books a year?

Garnering enough sales to scale The New York Times best-seller list is no easy task when 100,000 new titles are published each year. The Conversation explores how big data can be applied to the publishing world to crack the code of what it takes to be a best-seller.

Data scientist Albert-László Barabási and post doc Burcu Yucesoy decided to analyze the sales patterns of the 2,468 fiction and 2,025 nonfiction titles who made the cut for The New York Times best-seller list for hardcovers over the past decade.

The data showed that science books only comprise 1.1 percent of best-sellers and that among nonfiction titles, hardcovers do not sell much for business, history, sports or religion. On the contrary, hardcovers in the memoirs and biographies category make up nearly half of the 2,025 nonfiction best-sellers in this category.

As for fiction, while literary fiction enjoys almost all the acclaim, most best-sellers in the past decade in fiction category – 67 percent of all fiction titles – fall under mystery, romance or thriller.

Many of the authors – 85 percent  – of best-selling novelists on the fiction list have multiple selections to their name, with James Patterson alone having 51 books over this ten-year period.

Many of the authors – 85 percent  – of best-selling novelists on the fiction list have multiple selections to their name, with James Patterson alone having 51 books over this ten-year period.

Lightning does not strike twice as often for nonfiction authors. Only 14 percent of them had more than one best-selling book, which can be expected given the need for subject expertise.

Often, when books earn the prestige of being a New York Times Bestseller, this title belies how brief of an appearance this may be. Research found that a quarter of the books they analyzed only eked their way onto the bottom of the 15-slot list for a single week. Only 37 percent of these books had the distinction of an appearance lasting more than four weeks. For the coveted #1 spot, only 8 percent can claim that honor.

While a mega-seller is a sure way to make the list, most titles on The New York Times best-seller list sell just between 10,000 and 100,000 copies in their first year. The secret to success? As many things in life, timing, says the researchers.

Making the cut is more likely right after your publication date and the research found books follow a universal sales curve that can predict performance with fiction sales tending to peak within the first two to six weeks and nonfiction sales peaking in the first 15-week window.