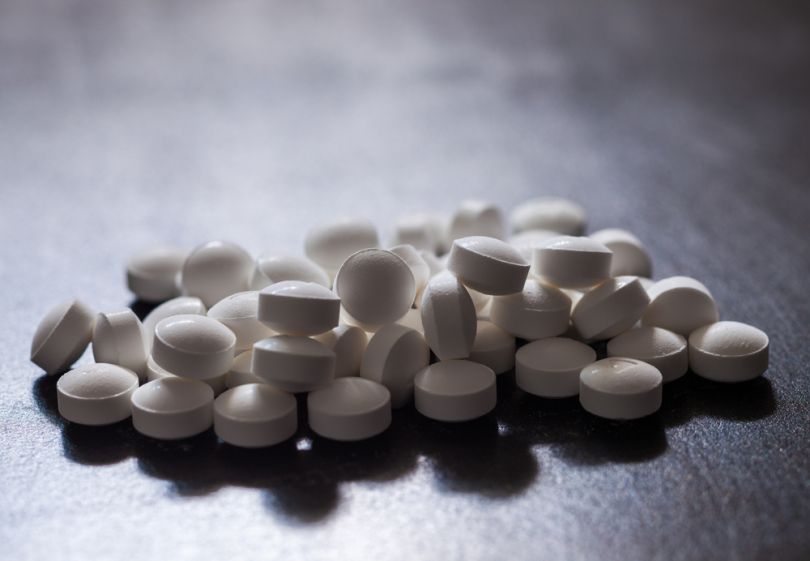 The opioid epidemic has entered national consciousness. The University of Pittsburgh School of Public Health is backing big data as a powerful tool in bringing it to an end. Pittsburgh Business Times reports the school just won a $1.2 million two-year grant from the Centers for Disease Control (CDC) to put its algorithms to work for this aim.

The grant will build upon A Framework for Reconstructing Epidemological Dynamics (FRED), the University of Pittsburgh’s modeling system that “represents every person in a real geographic region as a separate individual each with her/his own unique social, familial, demographic, behavioral, and health characteristics.”

Given the multifaceted nature of the opioid crisis, FRED’s dynamic, big data approach is a valuable tool in understanding the epidemic.

The original intent for this modeling system was to simulate infectious disease epidemics but now researchers hope its value extends to a wider range of health conditions. The school's dean, Donald M. Burke, recently expressed hope to the Business Times about the model’s potential as a tool that can be trained to address the drug epidemic.

Given the multifaceted nature of the opioid crisis, Burke said FRED’s dynamic, big data approach is a valuable tool in understanding the epidemic. For example, Burke cites the recent shift in the average age of overdose deaths (typically between ages 40-50) as a shoulder of data indicating a spike in deaths among younger male adults in their 20s and 30s. Even the drugs involved in the overdoses are changing along with other aspects of the epidemic.

With the grant is a recent development, The University of Pittsburgh School of Public Health has been publishing research on the opioid epidemic for several decades. Pitt’s research has attributed 600,000 deaths since 1979 to drug overdoses, but the rate has been more exponential over time. Not all of these deaths, however, are opioids as certain drugs fall in and out of favor and geography plays a role in dependance, said Burke.