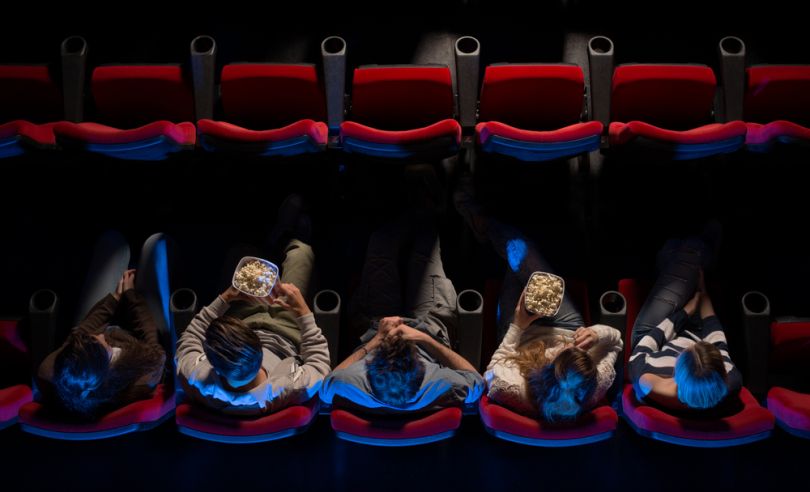 Hollywood actor Ed Norton’s role as co-founder of data, measurement and analytics firm EDO with Harvard PhD Daniel Nadler might be his most surprising turn yet.

EDO is not Norton’s first taste of analytics success. As an investor in Nadler’s Wall St.-focused machine learning firm Kensho Technologies, he saw the company sold to S&P in March for $550 million.

“My observation was that the baseline of data science and machine learning in the media and advertising industry at large was even lower” than in finance, Norton said.

Norton told Forbes that he believed that movie marketing, a costly yet imprecise necessity, was equally in need of more sophisticated analytics. “My observation was that the baseline of data science and machine learning in the media and advertising industry at large was even lower” than in finance, he said.

TV advertising gains, while effective, are far from an exact science, particularly when compared to the attribution possible with online advertising.

Along with Warner Bros., Lionsgate, NBCUniversal, Turner and ESPN, Paramount Pictures is among EDO’s clients. Reggie Panaligan, their SVP, Research & Analytics, discussed how the studio has used EDO on about 15 TV campaigns to-date.

“We have ten to 15 [different] television spots on air for a given campaign and television advertising is not cheap,” he told Forbes. With EDO, Paramount has been able to make “decisions on specific ad units that we needed to adjust or buy, or last minute creative changes based on what we see is working in terms of driving search and search engagement.”

“This is happening in real time, which is usually something that is involved in a digital marketing campaign.”

Norton believes its team gives EDO its competitive advantage, enabling them “to leverage veteran media and advertising expertise alongside technology and data science talent that, quite frankly, traditional advertising and measurement companies could never hire.”