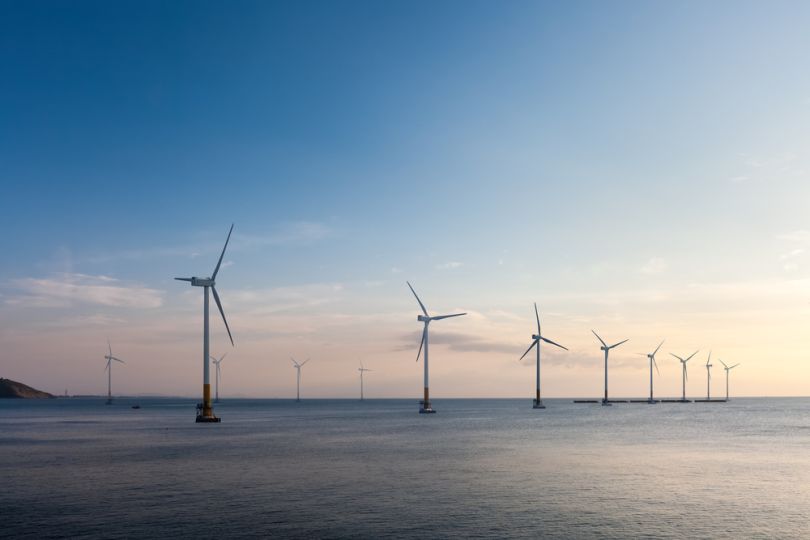 Big data is a tall order for energy providers and tech giants are now investing in green energy as a cleaner fuel to keep their data centers running, The Star Online reports.

“We spend a lot of time chasing renewable energy to match our consumption,” Neha Palmer, head of energy strategy at Google, which is owned by Alphabet, told The Star Online. “We have 15 data centers that are live, and we’re building out more.”

Research group IHS Markit estimates data centers currently drive as much as 2% to 3% electricity demand in developed countries, according to The Star Online.

Pressure mounts on the tech industry to address its consequential rising reliance on coal or risk being seen as an enabler of greenhouse gas pollution.

“This infrastructure has a 15 to 20-year lifespan. If they get powered by coal and contribute to climate change, it’s going to make it a lot harder to make that transition to renewables sources.”

“This infrastructure has a 15 to 20-year lifespan,” Gary Cook, a senior IT sector analyst and energy campaigner at the environmental group Greenpeace, said to The Star Online. “If they get powered by coal and contribute to climate change, it’s going to make it a lot harder to make that transition to renewables sources.”

At data centers like the one in Pryor, Oklahama, Google has inked a long-term power purchase agreement to power its big data using energy generated by wind farms built by NextEra Energy Inc and Chermac Energy Corp. This contract allows Google to stabilize the price of their electricity while appeasing environmental interests, according to The Star Online.

Industry-wide moves towards renewable energy investment has made this sector the biggest corporate buyer of renewables, per Bloomberg NEF. Other recognizable players in this space including Apple Inc, Microsoft Corp, eBay Inc and Etsy Inc have pledged to make the 100% switch to green energy that Google reached this year.