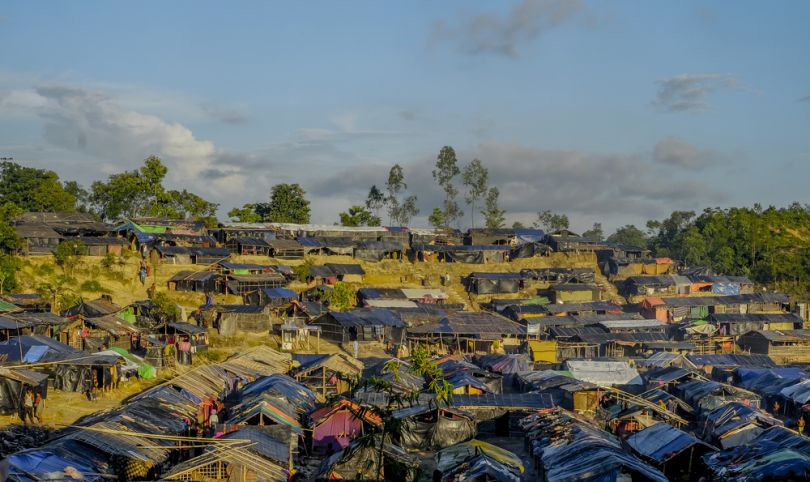 Rohingyas, the ethnic minority group facing persecution in Myanmar, are an example of a population vulnerable to touchy data leaks, according to Lindsey Jones of Overseas Development Institute, who spoke about this issue alongside fellow experts during a recent development focused conference in New Orleans.

Myanmar’s situation has sparked a refugee crisis, with more than 700,000 Rohingya refugees fleeing to nearby Bangladesh in the wake of a military crackdown following a Rohingya led insurgency.

"I would wish it was going faster," Mans told the Thomson Reuters Foundation.

Collecting large amounts of data can be a liability even for development agencies. Mans cited a report from the United Nations Global Pulse, which focuses on the intersection of data and development, says Reuters. The report observed that available data is expected to rise globally.

"I'm really hoping that we don't have our Cambridge Analytica moment."

More concerns about data security in the development sector surfaced at the conference, with an anonymous development worker telling Reuters that data sets are often transmitted via email unprotected “more often than you think.”

While cybersecurity experts are slowly making their way into more high profile NGOs, data security on the field remains precarious, according to this source.

"I'm really hoping that we don't have our Cambridge Analytica moment," he told Reuters, making a reference to the controversial big data leak that has dogged Facebook.