Big data to enable medicine at the cellular level 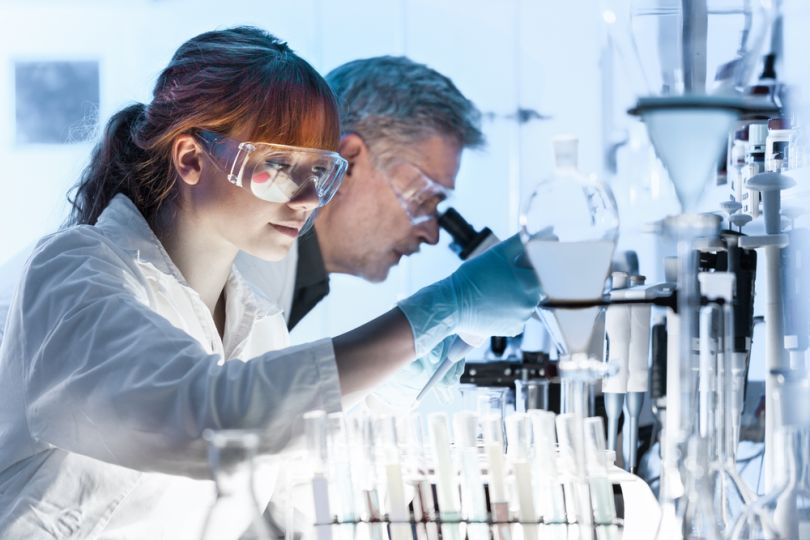 Big data could mean the end of the colonoscopy and other invasive medical procedures,  if Stephen Quake has his way, reports Wired. At the recent WIRED25 Summit, Quake made the bold statement as he discussed how his blood panel invention has spared over three million women from undergoing painful amniocentesis.

Quake’s ultimate goal is to make liquid biopsies—inexpensive, noninvasive cancer screening—the new reality for patient care and health equity. Powering this possibility is big data, which is at the core of Quake’s research. Quake has serious credentials on his side as a Stanford professor of bioengineering and applied physics and co-president of the Chan Zuckerberg Biohub. He is highly regarded as being on the forefront of 21st century medicine.

Quake has spent decades researching the impact of genetics on disease, cell by cell. The Human Cell Atlas, a project out of the Biohub, is an international effort to catalog the human body’s cells - all 37 trillion of them. His group recently published its first major contribution, consisting of data collected from almost 100,000 mouse cells from 20 organs and tissues. As the ubiquitous “lab rat” trope suggests, mice as a model organism are crucial for insights on human disease and cell communication.

“Finding a cure or a treatment for you, is one of the clearest ways to show a benefit.”

23andMe CEO Anne Wojcicki shared the stage with Quake and WIRED founder Jane Metcalfe who moderated the talk. She also underscored the importance of data, calling her consumer company “a data company.” Though earlier controversies with the FDA hindered the company’s ability to provide risk reports for chronic diseases for years, the company recently commenced health predictions once again.

The company is sitting on a goldmine of personal genetic data from over five million people, drawing the attention of global pharma company GlaxoSmithKline which invested $300 million in the fast-growing consumer company earlier this year. Although a recent data-sharing agreement between the companies drew ire from customers, Wojcicki sees this move as aligned with her company’s mission to help people use science in meaningful ways. “Finding a cure or a treatment for you, is one of the clearest ways to show a benefit.”