Machine learning looks to the stars 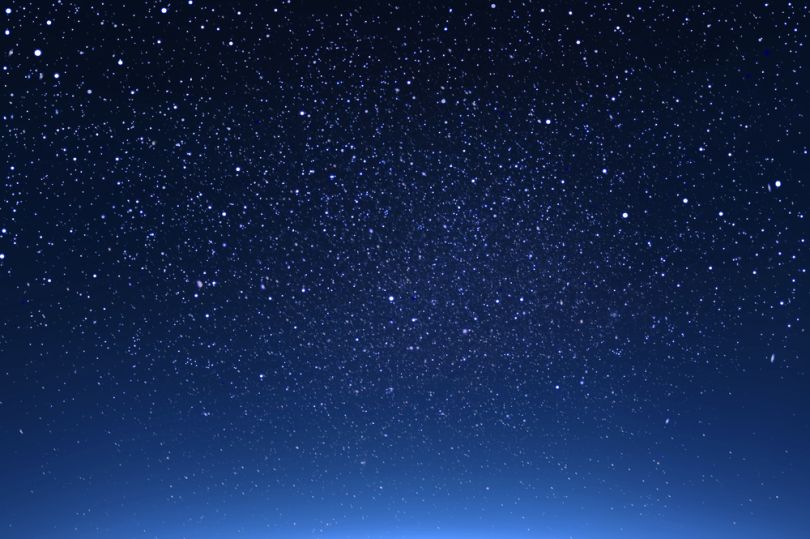 Machine learning is shining bright in the field of astronomy, Symmetry Magazine reports.

Astrophysicists like Kevin Schawinski are turning to artificial intelligence to help them review and analyze massive amounts of data from sources such as the Sloan Digital Sky Survey, which contains images of more than 900,000 galaxies. Technology has helped scientists collect more information than ever before, but data processing times lagged behind.

At Oxford, Schawinski and his colleague Chris Lintott set out on creating efficiencies, first crowdsourcing image classification work from the public for Galaxy Zoo, a citizen science project. Tapping more than 100,000 volunteers made a project’s completion time shrink from years to under six months. While citizen scientists still help with similar projects, now scientists can enlist machine learning in their more gargantuan efforts.

Artificial intelligence is aiding researchers in the field for everything from image analysis to telescope scheduling. At Stanford University, researchers studied images of strong gravitational lensing using machine learning, speeding up the traditional research process by a factor of millions, notes Symmetry.

Now an astrophysicist at ETH Zurich, Schawinski uses artificial intelligence to generate and test new hypotheses in astrophysics and other areas of research. AI also helps astrophysicists manage the logistical challenges of scheduling. High-powered telescopes costs millions of dollars to use even for just weeks, according to Brian Nord, a physicist at the University of Chicago and part of Fermilab’s Machine Intelligence Group. Scientists must deal with constraints such as only being able to use the telescope for so many hours per night and having the telescope point in one direction at a time. Using machine learning, observatories can more efficiently collect data.

"Five years ago, [machine learning algorithms in astronomy] were esoteric tools that performed worse than humans in most circumstances." Today, more and more algorithms are consistently outperforming humans.

Scientists around the world are now collaborating to educate one another through academic paper on how to use AI and machine learning in their research.

“Five years ago, [machine learning algorithms in astronomy] were esoteric tools that performed worse than humans in most circumstances,” Nord explains to Symmetry. Today, more and more algorithms are consistently outperforming humans. “You’d be surprised at how much low-hanging fruit there is.”

Machine learning has some drawbacks in this application since even scientists still do not fully understand how neural networks work and this creates some discomfort about using it for research, says Schawinski. Another issue is uncertainty as the models introduce an element of that in everything they generate.

Still, machine learning is moving at such a promising pace in this field that scientists cannot help but be excited about the possibilities. “I would be really excited if as soon as data comes off the telescopes, a machine could look at it and find unexpected patterns,” Nord says.