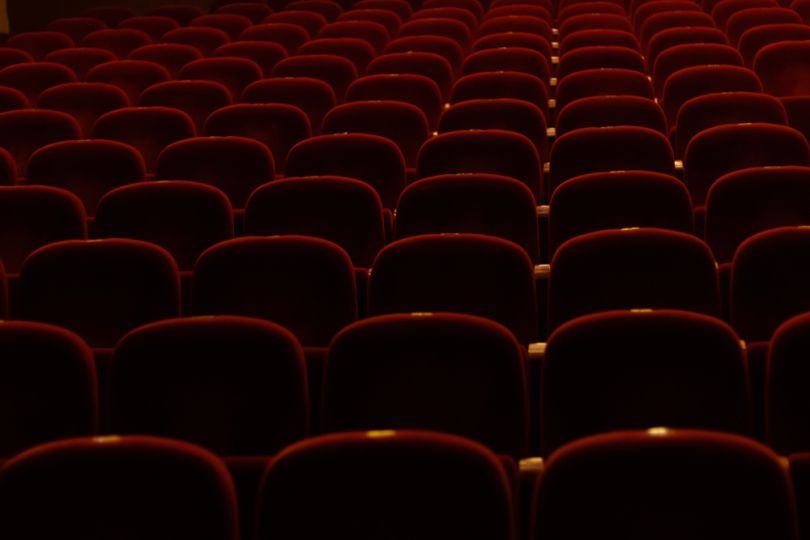 The duo told PCMag.com spent 15 years and $5 million dollars to crack the code of “unconscious neurologic engagement,” using pharmaceuticals, algorithms and sensors to discover how to measure “immersion.” While you might think likability is more important, Zak underscores that clients only care about whether their ad or movie is actionable.

The researchers’ findings revealed that immersion and liking were “statistically unrelated to each other.”

He describes a case study in which he and Barraza measured immersion in Super Bowl viewers who were also asked to rank their favorite ads. The researchers’ findings revealed that immersion and liking were “statistically unrelated to each other.”

Zak characterizes the thinking behind paper-based test preview cards as misguided. “Frankly, it is asking too much of the conscious brain to accurately report unconscious and emotional processes, so our technology captures these every second,” he explained to PCMag.com. “In this way we allow producers of entertainment to see exactly what drives peak immersion for audiences. As well as when they cease to care about story or characters—i.e. a neurologic state called "frustration" that our platform also measures.”

Among Immersion Neuroscience entertainment clients are Warner Brothers, Facebook, Dorsey Pictures, though Zak says “most of the major movie studios, and some TV production companies, are using our technology today.”

Barraza adds that an upcoming research study presentation with Warner Bros. Entertainment will discuss how viewers respond to familiar TV shows versus unfamiliar ones. In other words, they sought to figure out the appeal of well-worn reruns. Zac also tells PCMag.com that they will be measuring immersion of Super Bowl commercials and releasing the results the day after the game.