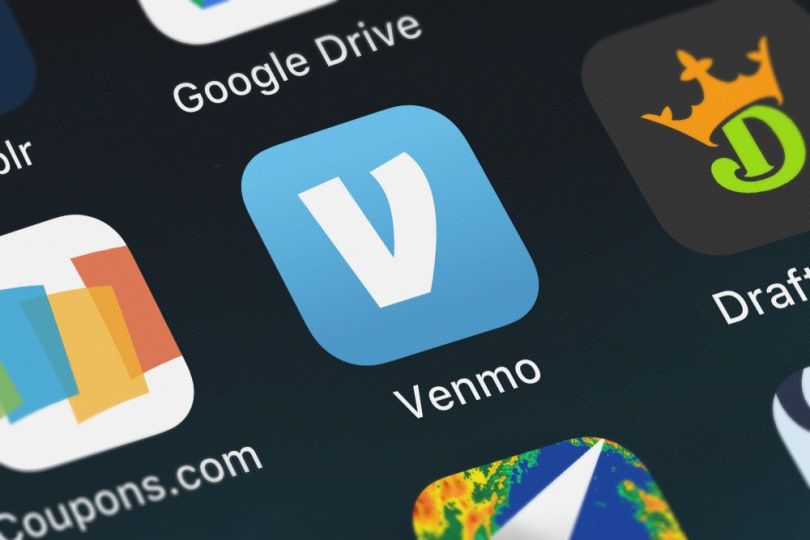 PayPal-owned Venmo’s growth shows no signs of slowing down. The peer-to-peer payment app had a record fourth quarter in 2018, including an increase in the number of people using Venmo for purchases, CNBC reports.

On a recent earnings call, PayPal CEO Dan Schulman told analysts that Venmo payment volume reached $19 billion in the fourth quarter, resulting in an 80 percent increase year over year, according to the outlet. Overall in 2018, Venmo processed $62 billion in payments, more than 79 percent than it did the previous year. The company’s projected volume by the end of 2019 is $100 billion, says CNBC.

“We don’t want to get again too far ahead of ourselves, but we’re pretty pleased with what we’re seeing on Venmo — it’s really going from strength to strength.”

“We don’t want to get again too far ahead of ourselves, but we’re pretty pleased with what we’re seeing on Venmo — it’s really going from strength to strength,” Schulman said on the call.

While the fintech app brings in $200 million in annual revenue, Schulman explains that Venmo is still in the red. PayPal CFO John Rainey said that investors will have to sit tight until at least mid-2019 for Venmo to be profitable.

“The next phase for us is to get Venmo to break even. And that’s not something that’s going to happen in the next quarter or two, but there’s line of sight to that with what we’re doing,” Rainey said on the call.

Venmo’s “Cash Out” instant transfer fees and commerce offerings generated nearly equal revenue for the company last quarter. Commerce partnerships with food delivery companies such as Grubhub and Seamless as well as rideshare companies such as Uber and Hulu helped drive considerable growth.