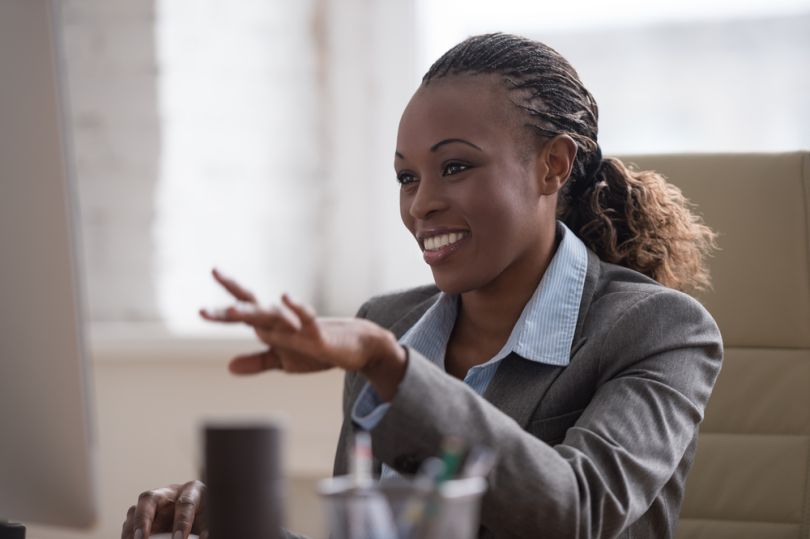 While access to banking has improved in these countries — according to the World Bank, 1.2 billion adults have obtained an account since 2011, including 515 million since 2014 — the company still has plenty of ground to cover. PYMNTS.com delves into JUMO’s plans for growth after its recent $52 million funding round led by Goldman Sachs.

By offering microloans, access to savings (via bank partners) and insurance products, JUMO walks a thin line between serving the financial needs of its customers and maintaining a profitable strategy as a banking company.

“It is a very tough play yard to work in,” JUMO CEO Andrew Watkins-Ball said to PYMNTS.com.

Hurdles to microloans for most financial institutions in severely underbanked areas include a lack of infrastructure for profitable underwriting and credit evaluation. JUMO’s approach has been to develop a proprietary credit profiling process that relies on behavioral data culled from mobile networks as a workaround for traditional credit assessment.

In the firm’s four years of existence, it has underwritten $700 million in loans and served over 9 million customers in its six African markets including Tanzania, Kenya, Zambia, Rwanda and Uganda.

"There are “no one-size-fits-all solutions in building a global financial services platform to connect historically underserved consumers to the larger world of financial services, because every locality is different, as are the needs of every population.”

Watkins-Ball tells PYMNTS.com that while the firm has plans for continued growth in Africa, the most recent funding will go towards an expansion of their services into Asia. He describes that preliminary groundwork suggests that there are “no one-size-fits-all solutions in building a global financial services platform to connect historically underserved consumers to the larger world of financial services, because every locality is different, as are the needs of every population”.

He expressed ambitions to develop offerings that can address the diverse needs of the underbanked globally.

“That’s why we’ve built our platform to be flexible — so that we can always tinker with localizing it around the needs of the local customers, which in some cases can be very serious,” Watkins-Ball said. “A $20 loan that can be accessed without collateral in the middle of the night in a rural village can mean the difference between getting a sick person to hospital and going without medical care.”