Robinhood may be stealthily planning for UK launch 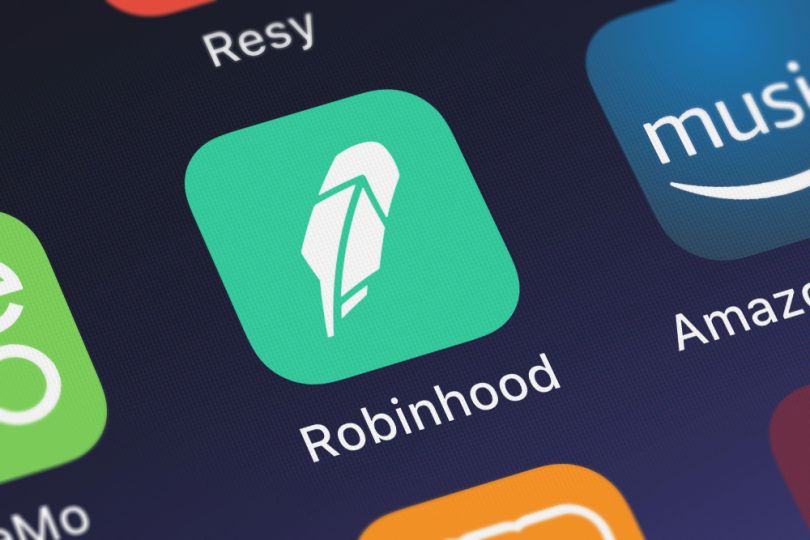 Fintech breakout and stock trading app Robinhood appears to be taking its talents across the pond.

Sources within London’s fintech scene tell Techcrunch that the company is stealthily recruiting for a new U.K. office, hiring for roles such as recruitment, operations, marketing/PR and customer support.

The company’s reported recruiting for hires in compliance and product suggests that localization and local product-market fit are paramount, Techcrunch observes.

Compliance will be critical in securing appropriate licenses from U.K. regulator the FCA, though Bay Area-based Robinhood is not addressing rumors about its U.K. intentions.

Compliance will be critical in securing appropriate licenses from U.K. regulator the FCA, though Bay Area-based Robinhood is not addressing rumors about its U.K. intentions.

News of a possible expansion comes at a time in which London’s fintech sector is homing in on fee-free trading. The outlet reports that competitors would include London-based Freetrade, whose app lets users invest fee-free in U.K. stocks and ETFs, and will also add U.S. stocks.

Perhaps most interestingly, Robinhood would be head-to-head with Revolut, which announced plans to add commission-free trading to its banking app and is expected to add this product sometime early this year.

As Techcrunch notes, both fintech heavyweights share common investors and skyhigh valuations. With a 6 million strong user base and $539 billion banked from investors, Robinhood’s current valuation is $5.6 billion. Meanwhile, London-based Revolut has grown its user numbers to 3.5 million while raking in $340 million, raising its value to $1.7 billion during its most recent funding round.