Rates on Goldman Sachs' Marcus account are going up 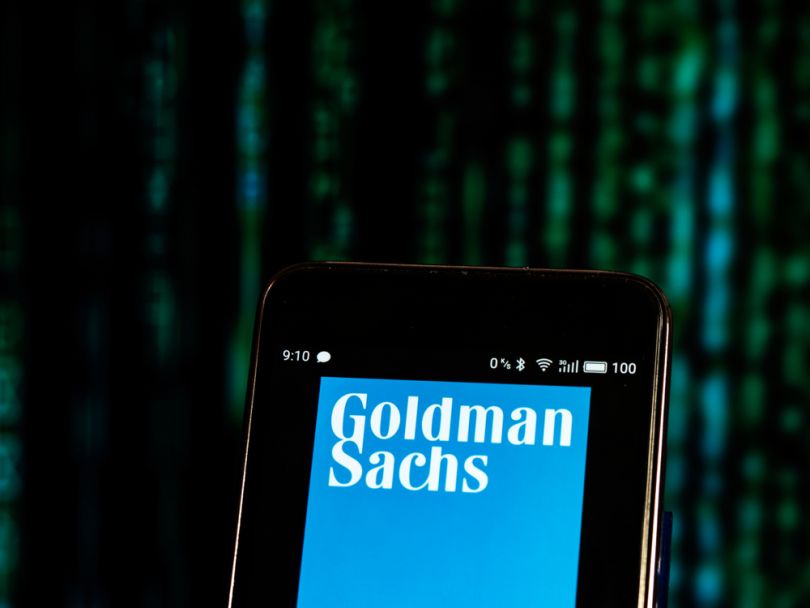 Users of Goldman Sachs’ consumer finance app Marcus have even more reason to save money.

CNBC reports that the bank will pay users a 2.25 percent rate starting last Friday, up 20 basis points. Its 1-year certificate of deposit has increased 10 basis points to 2.75 percent.

Competition for deposits has been heating up between online banks and smaller institutions, particularly as the Federal Reserve rate maintains its upward curve. Analysts are concerned that the profitability of the industry hangs in the balance.

A continued rate hike means that the biggest accounts could yield almost 3 percent by year-end, Bankrate.com chief financial analyst Greg McBride told CNBC. He added that a year ago, it was about 1.5 percent.

“There’s definitely a price war among the most competitive banks. Banks are leapfrogging each other to be at the top of the heap. If it gets more people saving, that’s a good thing.”

“There’s definitely a price war among the most competitive banks,” McBride said. “Banks are leapfrogging each other to be at the top of the heap. If it gets more people saving, that’s a good thing.”

Marcus users enjoy a rate that is among the highest for accounts that require no minimum balance or other requirement. Compared to CIT Bank, which offers a 2.45 percent on savings accounts, available only to account holders who have a $25,000 balance or monthly direct deposits, according to Bankrate.com.

The app’s growth has been exponential, with Goldman driving more than 2 million customers to Marcus through its attractive interest rates. The company reported that Marcus had $27 billion in deposits, according to a November presentation, according to CNBC.