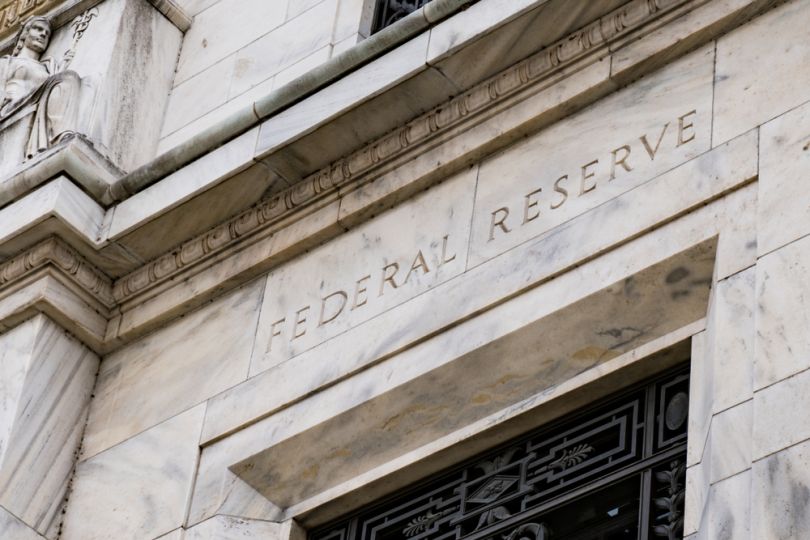 While regulators such as the Office of the Comptroller of the Currency (OCC) and the Federal Deposit Insurance Corporation (FDIC) are slowly warming up to fintech lenders and moving to accept applications for special purpose national bank (SPNB) charters, the U.S. Federal Reserve still needs some convincing, according to a report from Reuters.

Issuing more federal licenses to these firms would fall under President Trump’s administration’s focus on small business growth, particularly since compliance for state-by-state regulation is significantly costlier and discourages expansion.

Reuters says fintech companies cite the lack of payment systems, settlement services and other Fed tools as a hindrance. Fed officials, meanwhile, are wary that fintech companies have not met the expectations for risk management and consumer protections.

“They probably do want access to the payments system, but they don’t want the regulation that would come with that access. I am concerned that fintech will be the source of the next crisis.”

“They probably do want access to the payments system, but they don’t want the regulation that would come with that access,” St. Louis Fed President James Bullard told Reuters in November. “I am concerned that fintech will be the source of the next crisis,” he added.

Access to the Fed services would allow fintech firms to forego their current dependence on banks to route money on their behalf. This would slash costs of operating these businesses, since bank routing fees are a huge expenditure that puts them at a disadvantage compared to traditional lenders.

“It’s hard to know if it’s worthwhile applying if you don’t know what access you’d have to the Fed services,” said Jason Oxman, CEO of the Electronic Transactions Association, which represents fintechs and banks. “It would be helpful for the Fed to clarify.”

Banks bristle at the idea that fintech firms can access the Fed system through double standards. ”You don’t want a new charter that skirts existing rules and regulations and call that innovation,” Paul Merski, executive vice president for the Independent Community Bankers of America, told Reuters.

Talks have stalled on the Hill, given how divisive the matter is among Fed officials in Washington. The meteoric rise of fintech has been a source of concern among officials who believe that these companies think less about risk and more about growth.

Meanwhile, fintech firms contend that the growth is merely a reflection of consumer demand and that they are already in compliance with regulations at the state level.