Alibaba partners with Kabbage for point of sale financing 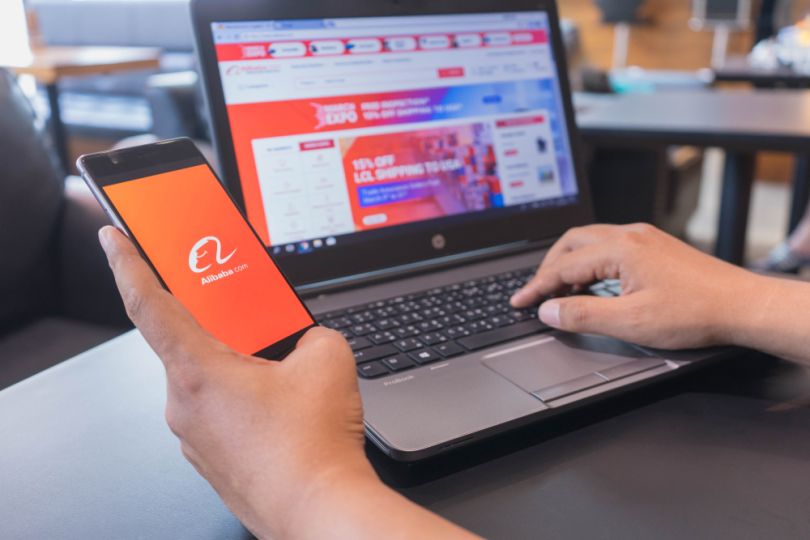 Alibaba is one of the biggest success stories in Chinese tech and set on business growth in the U.S. TechCrunch reports that the company has launched a partnership with fintech startup Kabbage, the big data and machine learning-powered SMB lender known for its quick turnaround, to offer up to $150,000 in point of sale financing on Alibaba through a new service called Pay Later.

This latest development follows Alibaba’s quiet acquisition of startup OpenSky meant to give the e-commerce firm an upper hand as it expands U.S. operations and fends off homegrown competitors such as Amazon, the outlet notes. OpenSky now runs Alibaba’s B2B business in North America under the Alibaba B2B brand.

“We recognized an opportunity to give our customers a convenient financing solution that allows them to improve their cash flow at competitive rates, so they can have the cash they need to grow their businesses.”

“We recognized an opportunity to give our customers a convenient financing solution that allows them to improve their cash flow at competitive rates, so they can have the cash they need to grow their businesses,” said John Caplan, founder of OpenSky and now head of Alibaba B2B, in a statement. “We are delighted to be partnering with Kabbage to empower our SMB customers to source at greater volumes, or improve their cash flow to invest in other areas of their businesses.”

The U.S. has been an elusive market, but the move suggests that CEO Jack Ma is not giving up. TechCrunch characterizes the Kabbage deal and the OpenSky acquisition as signaling “a less direct approach to growth in the U.S., tapping U.S.-built businesses to do it.”

Working capital is a reliable way to engage small and medium businesses, who often need more cash at hand to invest in operations. According to TechCrunch, loan repayment would be over a 6-month period, with interest rates starting at 1.25 percent.

Meanwhile, Kabbage benefits from connecting with merchants who seek immediate cash at the point of sale. “When you are at the point of sale, you’re not going to stick around 48 hours waiting for a loan approval,” said Kabbage CEO and co-founder Rob Frohwein to TechCrunch about Pay Later.