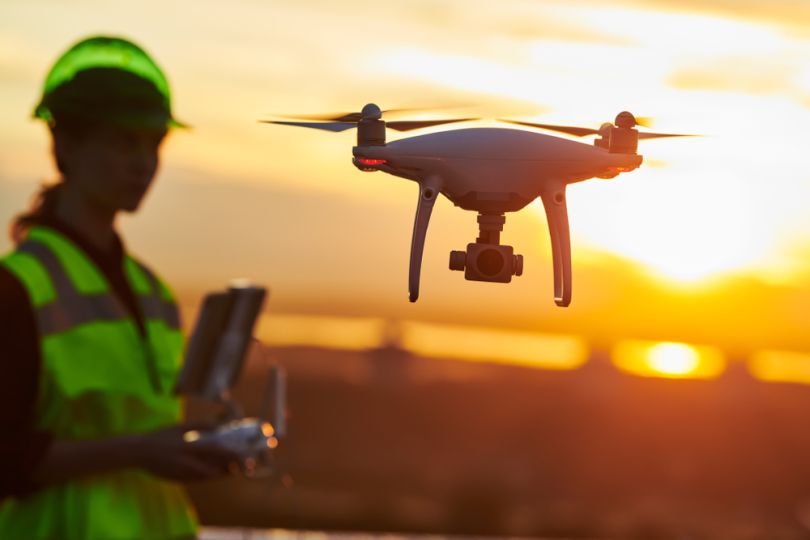 Lee County, N.C. is close to establishing a drone-powered public safety program, according to a report by The Sanford Herald that was published on GovTech.

Lee County Emergency Services Director Shane Seagroves tells The Sanford Herald that getting local government approval is only one step to drone use for public safety.

Employees lacking sufficient drone use experience enrolled in a 40-hour class at Central Carolina Community College to prepare for the examination, using a tuition waiver for emergency management and sworn law enforcement personnel.

"It covers most of the areas of a private pilot ground class, like for a plane," Seagroves explained to The Sanford Herald. "It covers weather, it covers airspace, it covers the rules and regulations of using a [drone]." The last two days of the class consisted of hands-on flying.

Before piloting drones for the county, employees need to pass both the FAA Part 107 Remote Pilot exam and the North Carolina Department of Transportation UAS Operator Permit test.

Detective Steve Freeman of the sheriff's office spoke to The Sanford Herald about his initial jitters operating drones knowing how much investment goes into the devices. He described having earlier recreational experience with drones, saying that professional-quality models were easier to operate due to features such as GPS.

Still, Freeman added, "you have to be careful and mindful of where you're flying."

Lee County Emergency Services or the sheriff's office plan to utilize drones to aid in tasks such as “finding missing people or fleeing suspects, investigating crime scenes, conducting rescues and surveying fire or weather damage from the air,” according to the outlet.

"Technology is constantly changing," Seagroves said to The Sanford Herald. "This is a positive change. It's definitely something that makes our job easier to do, makes it more efficient and less costly."