Toyota and SoftBank team up for new mobility services 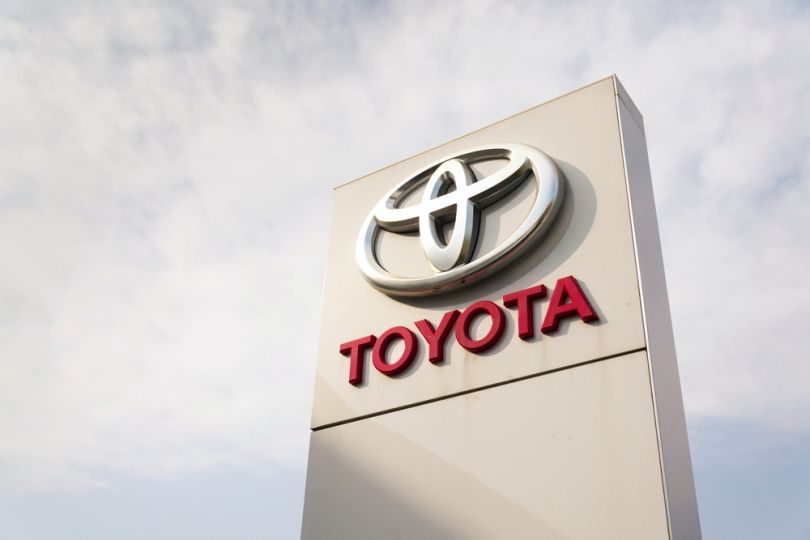 Big data had a big moment in transportation this week, as Japanese corporations Toyota and Softbank drew back the curtains on plans to establish joint venture MONET Technologies.

Set to launch by 2019, MONET Technologies will use big data to optimize supply and demand in the mobility industry and “launch Mobility-as-a-Service (MaaS) businesses capable of resolving social mobility issues and creating new value,” according to a joint statement from Toyota and Softbank.

Through MONET Technologies, the companies intend to coordinate Toyota's information infrastructure for connected vehicles, and SoftBank's Internet of Things (IoT) Platform, which collects and analyzes data from smartphones and sensor devices.

Toyota and Softbank describe two phases for the upcoming venture.

Slated for the second half of the 2020s, the second phase will roll out Autono-MaaS (autonomous mobility as a service) businesses. e-Palette, Toyota's autonomous battery-powered vehicle for mobility services, will tackle use cases such as meal deliveries involving food prepared en route as well as hospital shuttles that enable onboard medical examinations. Although these businesses will get their start in Japan, MONET has its sights on the global market for the future.

Per their statement, the joint venture will start at 2 billion yen ($17.49 million) before ultimately increasing to 10 billion yen. No timeline has been disclosed.

Both Toyota and SoftBank are separately developing self-driving cars and related services requiring these technologies, according CNBC. They also have made notable investments in ride-hailing companies. Both Softback and Toyota are investors in Uber and Grab, with Softbank also an investor in China’s Didi Chuxing.