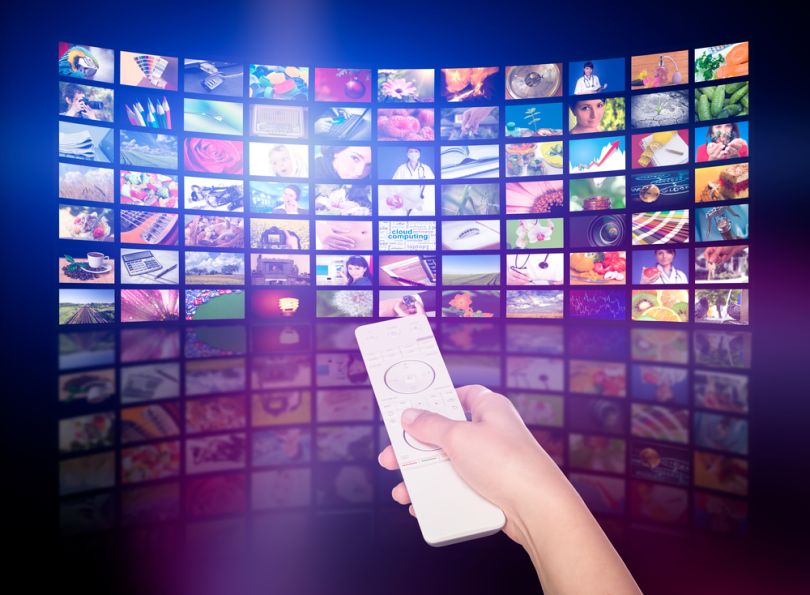 While big data might keep streaming queues full, the film community is still divided over the influence it holds in the industry, if the debate swirling at the recent Winston-Baker Zurich Summit on Film, Technology and Business is any indication.

Amazon, on the hunt for a big streaming hit to attract new subscribers in 2013, produced eight pilots and then monitored viewing behavior to collect engagement data. The result yielded the short-lived Alpha House, a comedy about four Republican congressmen sharing a home in Washington, whose very existence would stump most trivia buffs.

Netflix, on the other hand, leveraged big data to examine viewing patterns, or “taste clusters,” in their words. The result? The political thriller and runaway hit House of Cards.

“You never really know who you are looking at. You never know why somebody clicks. You just have to take whatever the data gives you. It gives you lots and lots and lots of correlations that actually don’t mean anything.”

Wernicke stressed, however, that big data is not the “crystal ball” it is cracked up to be when it comes to content creation.

“Big data in the context we’re talking about here is a lot of observation, a lot of data. What many people don’t realize is that [big data] is a lot of very simple observations,” he told the crowd.

Wernicke explained how clicks tell an incomplete story of consumer reaction, saying they "give you lots and lots and lots of correlations that actually don’t mean anything.”

In the end, the human touch is indispensable for discerning between signal versus noise in big data, he said.

While Wernicke suggests that big data has opened doors to identifying potentially overlooked audiences interested in “niche” shows, he holds that such analysis has clear limits. An algorithm, after all, “can’t understand a story or write a script but it can very easily look at structure in a way a human can’t.”