What Is Computer Vision?

Computer vision is a field of artificial intelligence (AI) that applies machine learning to images and videos to understand media and make decisions about them. With computer vision, we can, in a sense, give vision to software and technology.

How Does Computer Vision Work?

Computer vision programs use a combination of techniques to process raw images and turn them into usable data and insights.

The basis for much computer vision work is 2D images, as shown below. While images may seem like a complex input, we can decompose them into raw numbers. Images are really just a combination of individual pixels and each pixel can be represented by a number (grayscale) or combination of numbers such as (255, 0, 0—RGB).

Once we’ve translated an image to a set of numbers, a computer vision algorithm applies processing. One way to do this is a classic technique called convolutional neural networks (CNNs) that uses layers to group together the pixels in order to create successively more meaningful representations of the data. A CNN may first translate pixels into lines, which are then combined to form features such as eyes and finally combined to create more complex items such as face shapes.

Why Is Computer Vision Important?

Computer vision has been around since as early as the 1950s and continues to be a popular field of research with many applications. According to the deep learning research group, BitRefine, we should expect the computer vision industry to grow to nearly 50 billion USD in 2022, with 75 percent of the revenue deriving from hardware.

The importance of computer vision comes from the increasing need for computers to be able to understand the human environment. To understand the environment, it helps if computers can see what we do, which means mimicking the sense of human vision. This is especially important as we develop more complex AI systems that are more human-like in their abilities.

On That Note. . . How Do Self-Driving Cars Work?

Computer vision is often used in everyday life and its applications range from simple to very complex.

Optical character recognition (OCR) was one of the most widespread applications of computer vision. The most well-known case of this today is Google’s Translate, which can take an image of anything — from menus to signboards — and convert it into text that the program then translates into the user’s native language. We can also apply OCR in other use cases such as automated tolling of cars on highways and translating hand-written documents into digital counterparts.

A more recent application, which is still under development and will play a big role in the future of transportation, is object recognition. In object recognition an algorithm takes an input image and searches for a set of objects within the image, drawing boundaries around the object and labelling it. This application is critical in self-driving cars which need to quickly identify its surroundings in order to decide on the best course of action.

What Are the Risks of Computer Vision?

As with all technology, computer vision is a tool, which means that it can have benefits, but also risks. Computer vision has many applications in everyday life that make it a useful part of modern society but recent concerns have been raised around privacy. The issue that we see most often in the media is around facial recognition. Facial recognition technology uses computer vision to identify specific people in photos and videos. In its lightest form it’s used by companies such as Meta or Google to suggest people to tag in photos, but it can also be used by law enforcement agencies to track suspicious individuals. Some people feel facial recognition violates privacy, especially when private companies may use it to track customers to learn their movements and buying patterns.

Looking to level up your Computer Vision career? Subscribe to Built In. 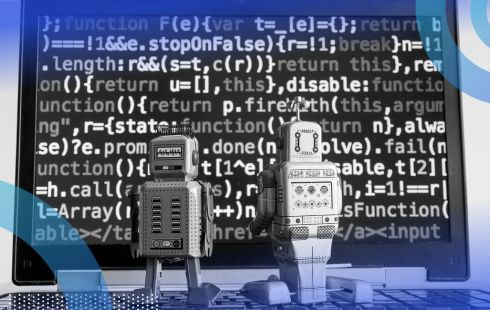 An Overview of ResNet Architecture and Its Variants 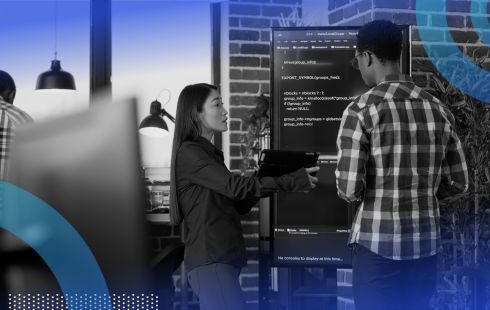 How to Fix a CUDA Error: Device-Side Assert Triggered in PyTorch 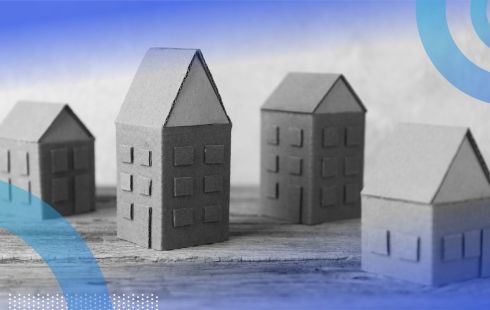 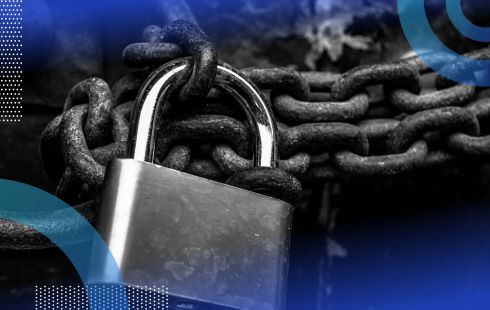 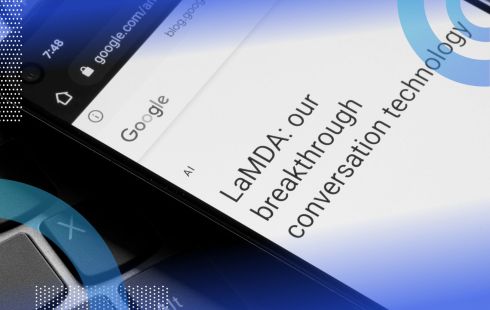 Is Google’s LaMDA AI Truly Sentient?
Artificial Intelligence Has a ‘Last Mile’ Problem, and Machine Learning Operations Can Solve It
MLOps: Machine Learning as an Engineering Discipline
Real Face vs. AI-Generated Fake: The Science Behind GANs
How to Get Started With Regression Trees
A Step-by-Step NLP Machine Learning Classifier Tutorial
Cost Function of Linear Regression: Deep Learning for Beginners