What Is an iOS Developer? How to Become One, Salary, Skills.

An iOS developer creates software applications and programs for iOS-based devices. Here’s what to know about an iOS developer’s needed skills, salary and how to become one.

What Is an iOS Developer?

An iOS developer produces applications for the iPhone, iPad and other mobile devices that use the iPhone operating system (iOS). These applications, or apps, can span across multiple categories from productivity and business to social media and gaming.

What Do iOS Developers Do?

iOS Developers Within a Company

An iOS developer tends to be part of a product or engineering team within a company, and may report to a senior iOS developer or senior software developer.

An iOS developer ensures mobile applications are operational and engaging for up to millions of users every day. Without their work, apps may malfunction or not be properly updated, rendering a majority of Apple mobile devices as inaccessible or unusable.

iOS Developer 2022 Roadmap to GET A JOB. | Video: Dave Jacobsen

What Skills Are Needed to Be an iOS Developer?

Qualifications to Be an iOS Developer

Tools and Programs iOS Developers Use

How to Become an iOS Developer

An iOS developer will tend to have a bachelor’s degree in computer science, software engineering or similar technical field.

IOS developers, grouped with software developers by the U.S. Bureau of Labor Statistics, will expect to see jobs grow 25 percent by 2031.

The full compensation package for an iOS developer depends on a variety of factors, including but not limited to the candidate’s experience and geographic location. See below for detailed information on the average iOS developer salary.

Master in-demand skills for your workplace with Udemy’s online development and engineering courses. 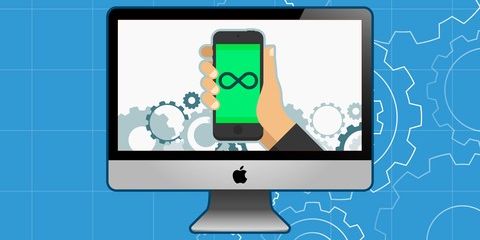 Learn Continuous Integration and Continuous Deployment / Delivery to increase your employability in 2019 and beyond! 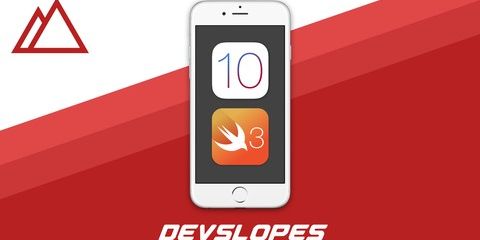 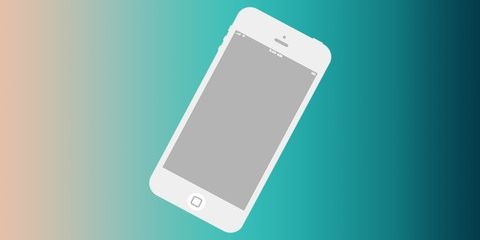 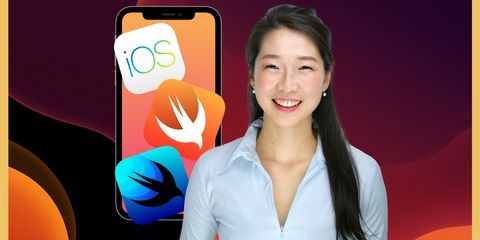 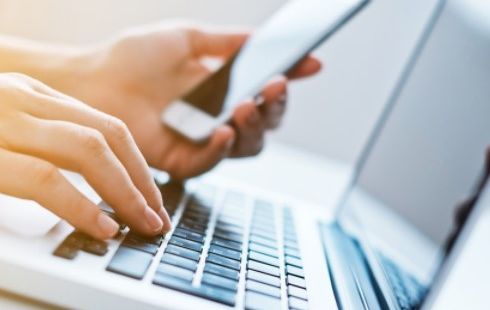 You will start by learning the basics of iOS app development using the Swift programming language and Xcode, Apple's development environment. You'll develop your first iOS apps using layouts, views, UIKit, and more. Then, you’ll progress to build more complex and advanced applications, using networking, and Apple’s Grand Central Dispatch and Core Data, and will be ready to publish your capstone project to the App Store.

Most Common Skills for iOS Developer 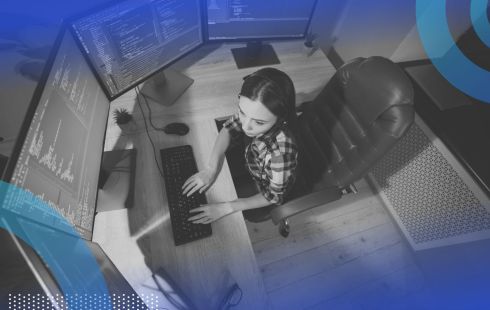 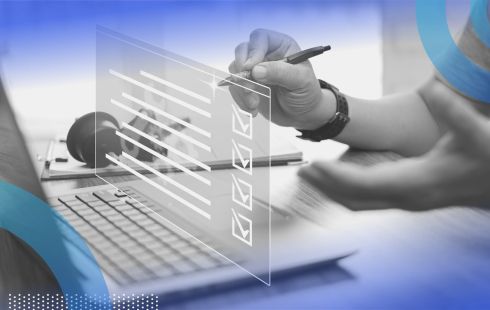 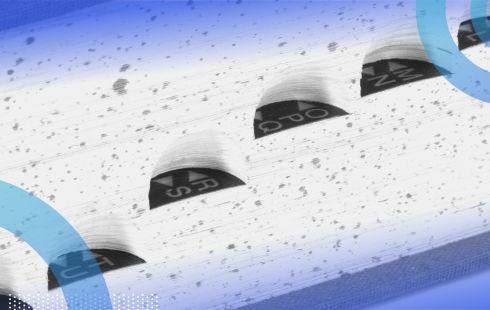 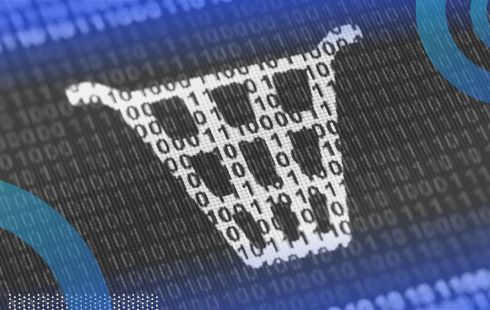 5 Things to Know About the JavaScript Delete Operator 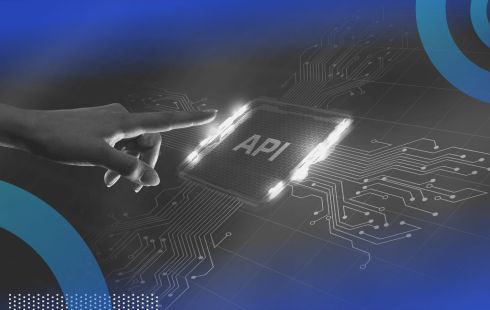 How to Make a JavaScript API Call 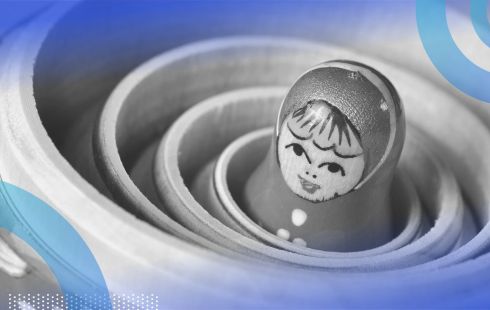 Currying in JavaScript Explained With Examples
5 Ways to Remove Characters From a String in Python
Google Foobar Challenge: Level 1 Tutorial
22 Game Development Courses and Bootcamps to Launch Your Career
11 Terminal Commands You Should Know
How to Check Data Types in JavaScript Using Typeof
What Is Schrödinger’s Cat?