What is beta testing?

Beta testing is a form of user acceptance testing that allows a segment of real users to utilize a product before it goes live. The purpose of beta testing is to uncover and eliminate any software bugs or errors in the product, as well as gather feedback and make improvements to the product, before its release to the general public. Often, beta testers will utilize the same hardware, networks and software that the product is intended to use upon release, with their interactions recorded to check for compatibility or experience issues.

What is the purpose of a beta test?

Beta tests are conducted at the end of a production cycle to determine when a product is ready to be shipped and released to the general public. Beta testers are real users who are given access to a product during its production cycle. These testers navigate the product to uncover any bugs, quirks, or errors that went undiscovered throughout building and previous testing. In addition to pinpointing and fixing errors, beta testing also helps determine how useful a product will be to users and decreases the chances of a product’s failure.

Beta testing allows developers to understand how their products will function when scaled significantly and provides them with a period of time for fixing all errors before the product’s official release. Once these errors are eliminated and user feedback has been implemented, beta testing finishes and the product can be shipped to larger audiences.

How is beta testing done?

Beta testing can be performed in either open environments, in which anyone can access the product in its production state and submit feedback about their experience, or in a closed state, in which only specific segments of the population can access the product to create controlled testing. Both methods have benefits — open testing allows the product to perform in its most realistic state with scalability testing baked into the beta test while closed testing allows teams to maintain visibility over all incoming feedback without a significant amount of noise. Overall business goals, the type of product, size of expected user base and other factors all play a part in determining whether to perform an open or closed beta test.

Beta testing begins once a product that is still in the production stage is released for use. Usually, a product will be fully formed by the time a beta test begins so the only factors being tested are user experience and functionality. Developers, product managers and data analysts collect user feedback and make updates to the product to clean up inconsistencies and errors, ensuring that no fix affects the functionality of other product features. After a predetermined period of time or when no more errors are present, the product is ready for its general release.

What is the difference between beta testing and alpha testing?

Alpha testing is a form of user acceptance testing that is typically carried out by internal employees, such as software developers and quality analysts. This testing is performed to uncover errors and implement solutions before the product is released for user testing. Alpha testing is a crucial phase of software and product development and is typically done once the product is close to completion. The process occurs in two parts: QA engineers combing through the product with various debugging tools and dedicated testers, such as QA managers or analysts, performing in-depth quality testing to uncover less visible defects.

To perform alpha testing, functional requirements and design specifications are reviewed before test plans are developed and implemented. Any errors or defects that occur are logged and communicated with developers. Developers then create fixes to resolve all issues and this is repeated until beta testing is ready to be performed. 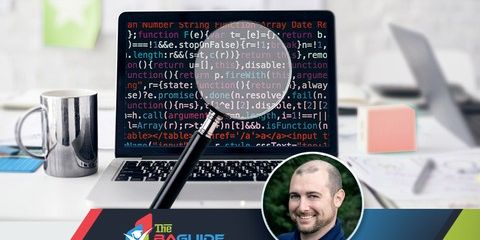 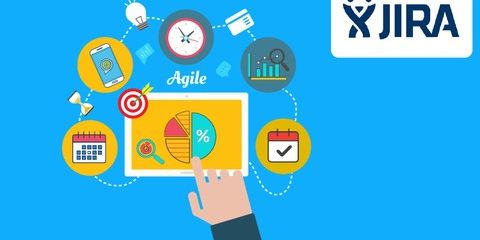 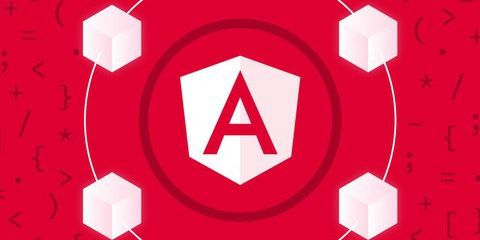 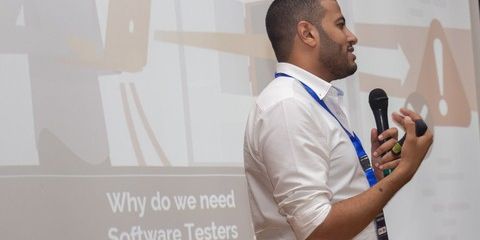 Everything you need to learn about software testing.

Looking to level up your Beta Testing career? Subscribe to Built In.

How to Run a Beta Testing Program 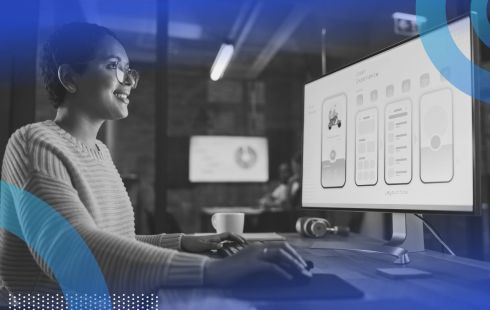 Why You Should Build for Your Actual User, Not Your Aspirational One 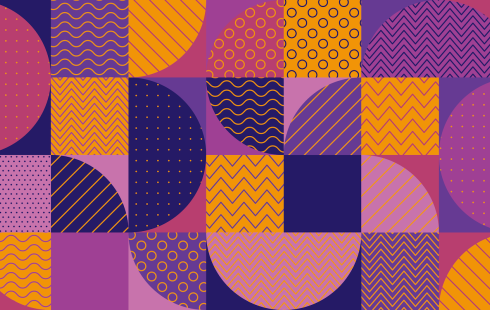 14 Product Management Courses You Should Know
For getting started — or moving up — in product management. 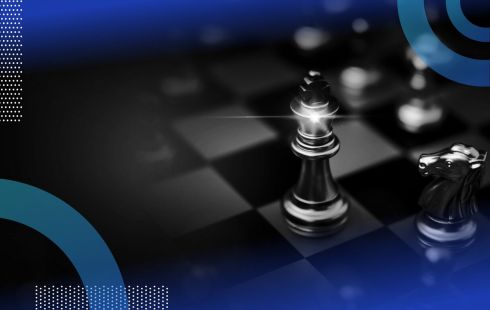 Product Managers: Here’s How to Craft a Winning Strategy 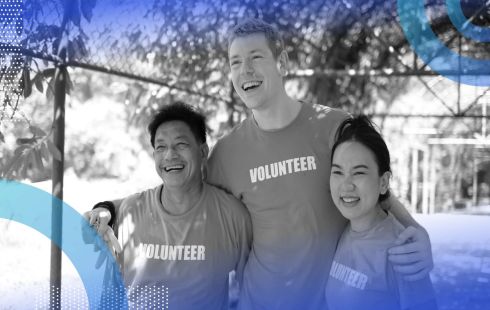 How 500 Hours of Volunteering Made Me a Better Product Manager 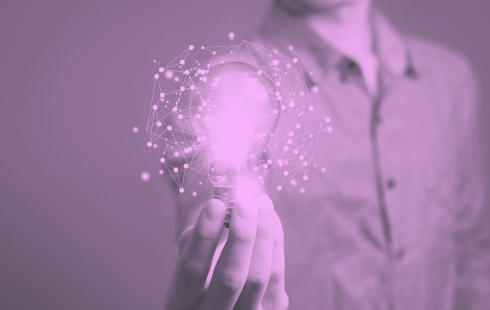 Failing to take thoughtful, calculated risks will put your startup on life support. 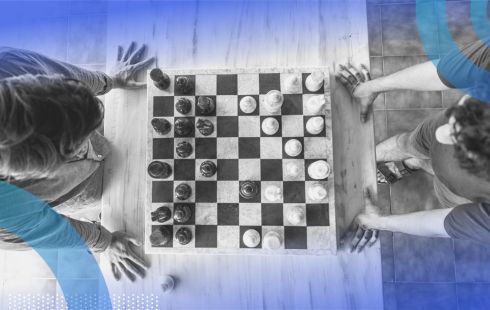