Iconography is the use of visuals that leverage symbols to represent specific actions or objects. This practice goes beyond one image to include a system of images that hold close connections with audience members. While iconography originated centuries ago and is often attributed to archeological images as well as religious symbolism, it has since branched out and is seen often in everyday life.

What is the purpose of iconography in art?

Within the realm of technology, iconography has become a popular method for making communication efficient and accessible.

Beginning as an art concept, iconography took advantage of symbols to add meaning to a piece without requiring artists to increase their efforts. The efficiency of iconography has made it a key component of design guidelines for tech companies today, such as Google's Material Design. With the capabilities of interactive products, icons can guide users with a single symbol, reveal relationships between actions, and streamline the customer experience.

Communicating without lengthy text makes icons an attractive tool, but developers should remain cautious. Users with visual impairments must be able to interact with iconography as well. Only when icons account for a diverse audience can they serve as a form of accessible communication that meets the needs of various users.

What is an example of iconography?

Iconography has grown past its religious and archeological beginnings to include a variety of symbols that people encounter on a daily basis.

The umbrella of iconography has expanded as societies have become saturated with visuals. Something as subtle as a stoplight stands as an icon, but the term can also apply to more noticeable symbols. Companies like Burger King and GM showcase logos that rely on icons to create certain mental associations for audiences.

While many aspects of daily life have become filled with icons, technology stands out as an icon-heavy area. Most recently, emojis have become an icon that presents a simple solution for expressing emotions digitally. Grammarly’s tone checker harnesses this feature to help people adjust their writing without the need for long explanations. Plus, the business communication platform Slack centers around emojis, increasing the presence of icons in physical and virtual spaces.

What is the difference between symbolism and iconography?

Symbolism and iconography are closely related terms, but there is an important distinction between the two concepts.

While symbolism and iconography deal with visuals and images, symbols don’t always relate to the objects they represent. Iconography consists of visuals that more closely mirror the items they’re meant to portray. A dove standing in for ‘peace’ is an example of a symbol. Meanwhile, the “emotes,” or the visual vocabulary used within Twitch, and other visual elements of Twitch reveal the nature of icons and how they reflect real-life actions, objects and even people.

Still, the two terms display a supportive relationship. Iconography often depends on symbols to express meaning, and alternative meanings of symbols are still in the minds of audiences. For example, the solarpunk movement combines icons and symbols, advocating for a green-friendly mindset while clashing with the disparate values of cyberpunk. Working in harmony, symbolism and iconography bestow even more power upon visuals.

With design and UX courses through Udemy, you can equip yourself with the skills needed to excel at your job. 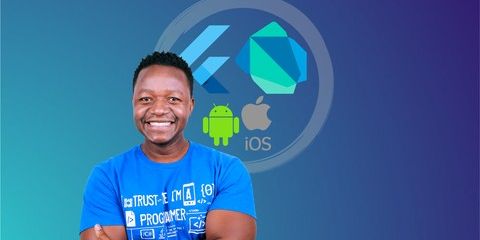 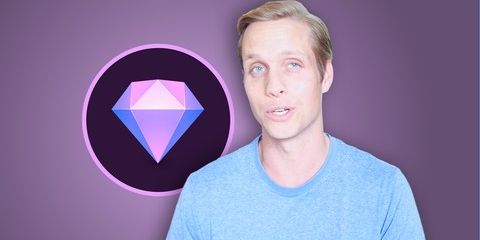 Master Sketch software and learn a modern approach to designing mobile apps, websites, and everything UI/UX 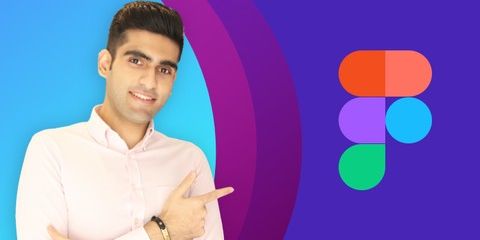 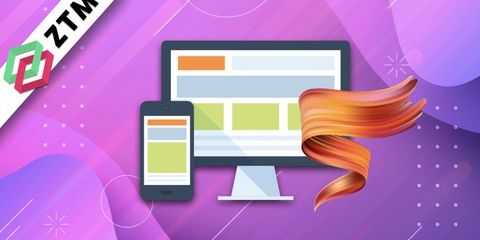 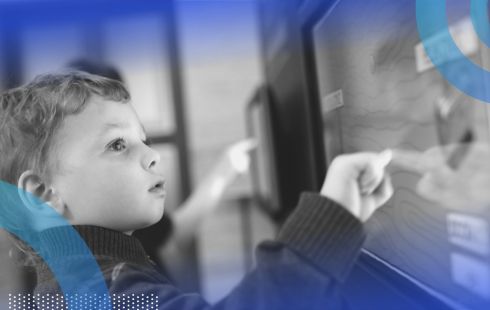 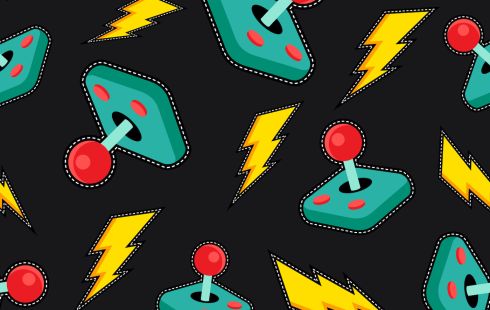 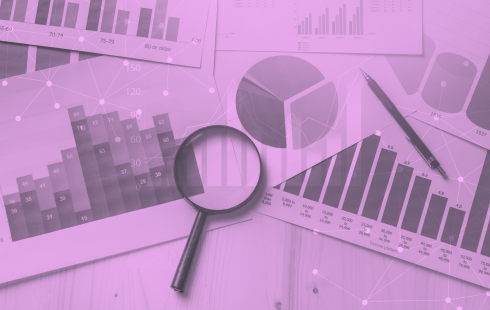 Should You Prioritize Quantitative or Qualitative Data?

To make the best possible product, you need both quantitative and qualitative data. 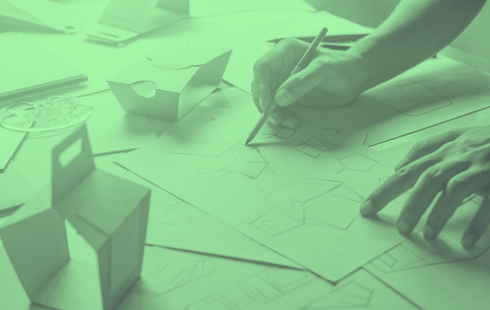 9 Material Design Guidelines, According to Google

Google’s material design guidelines offer a wealth of useful information. Here are nine key takeaways that can improve your practice. 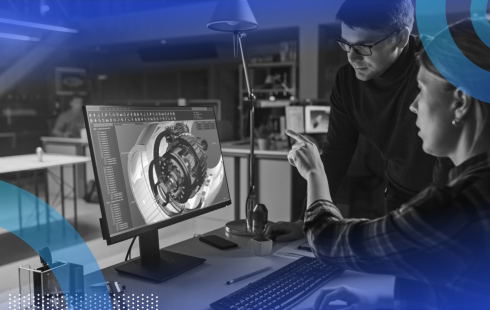 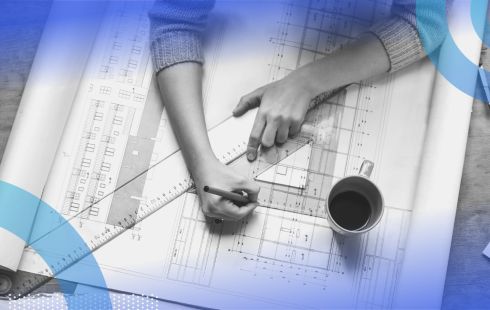 What Is Information Architecture?
What Is Solarpunk? A Guide to the Environmental Art Movement.
What Is Freelance Work and How Do I Start?
What Is UI?
What Are User Flows?
Hey Siri, Do AI Voice Assistants Reinforce Gender Bias?
20 Website Development Companies to Know