There’s a Digital Tear in My Virtual Beer: Writing a Country Song With AI

For our latest experiment, we used AI to generate the lyrics to a country song and then paired it with a human collaborator to bring the music to life. Here’s what we learned. 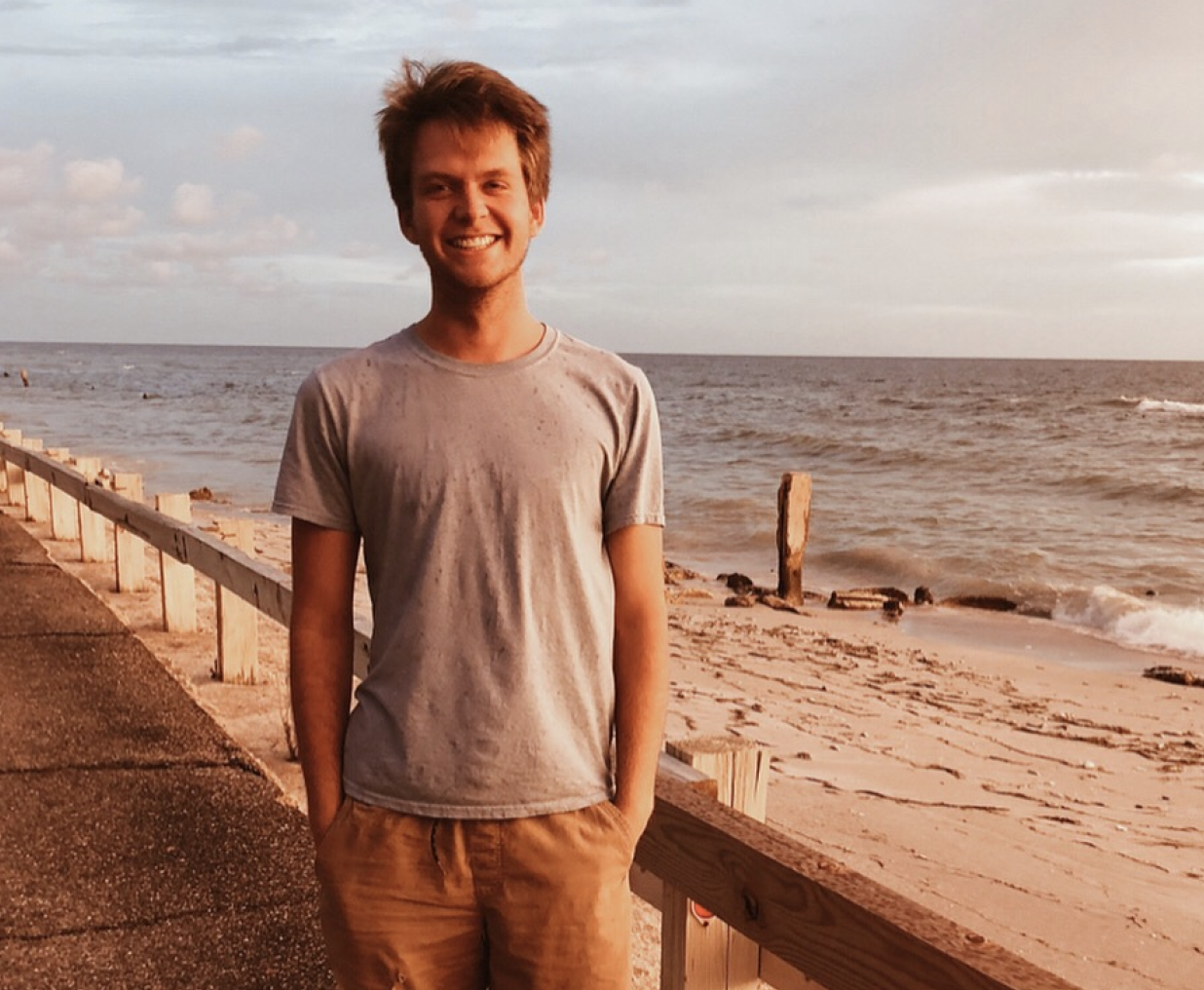 Jacob Vaus
Co-creator at Calamity AI
Jacob Vaus is the co-creator of Calamity AI, a YouTube channel that explores the capabilities and limitations of AI creativity.

The track begins normally enough: “I’ve been a river, looking for ocean arms.”

“The AI picked a central metaphor,” said Anna Vaus, the musician tasked with bringing the lyrics to life, after reading the material. “That’s good. It’s promising.”

Eli Weiss and I started our YouTube channel, Calamity AI, after stumbling over Shortly AI, a GPT-3 program dedicated to curing writer’s block. Our channel focuses on the intersection of AI and human creativity. We explore questions like: Can AI generate tasty recipes? Can it tell meaningful stories? Or, in this case, can AI write a compelling country song?

Many versions of this experiment exist. Open AI Jukebox creates synthesized music, capable of mimicking artists from Katy Perry to the Beatles. At Calamity AI, we believe the most likely future for human/AI interaction is a collaborative one. Although AI will be highly skilled at some tasks, it likely won’t write, produce and mix the songs. Instead, it will be an assistant of sorts. An artist will write some lyrics and generate others, riffing with the machine program as if it were a band member. To test how effective a collaborator it might be, we aimed to see what the AI could do as a writer on its own.

What Is Shortly AI?

More From Jacob VausThe Unreal Slim Shady: How We Trained an AI to Simulate Eminem’s Style

Though the machine would write the lyrics by itself, a human artist would bring the track to life.

Anna Vaus is an up-and-coming musician in the heart of Nashville and, incidentally, my sister. Having just made her Grand Ole Opry debut, she is quickly rising in the country music scene. She agreed to do the song, though the process would be an unusual one.

Typically, Anna works with a co-writer to develop lyrics. “I’ll come in with anything — a topic, a string of lyrics — and the two of us work out from there. Together, you add a cadence, a melody, and let the rest come naturally. It can take days.” To her, the idea of instantaneous lyrics is nearly unthinkable. We warned her, though, that they might be gibberish.

When we asked her for a title, she offered “River of Love.”

We input “Country Song, Title: River of Love, Verse #1,” into the program and generated.

The first draft bordered on nonsense. “There is a river of love near the Chattanooga baseball fields,” the program wrote. “The kids are playing near the river, and their ball goes over the trees, trees, trees.”

A bust, but our second iteration proved to be the trick.

The lyrics contain a surprising sensitivity, following a lover on their quest for a partner: “I’ve been a river looking for a home, and I think I’ve found you, my love.”

For Anna, working from the lyrics was much more technical. “It felt like I was being handed a blueprint,” she explained. “I was forced to sit down with my guitar and just focus.”

Anna spent most of her time finding the right cadence and rhythm for the piece. “I didn’t want it to sound robotic,” she said. She wanted to bring it to life, to develop a genuine country song.

To do this, she had to dig into the AI’s meaning. “I tried to pick up on the words that showed the sentiment of the song. Was it sad, like a ballad? Or romantic, like a love song?” The further she explored the lyrics, the more she found them thoughtful and sentimental. From there, she aimed to find the cadence that enhanced that feeling.

“It’s all about tone,” she said. “You search for the sound that complements the lyrics, enhances their meaning.” She decided the best sound would be stripped down and minimal and that the tempo would be quicker and reflective.

“When you strike that emotional balance,” said Anna, “you know.” So, what does the song mean to her?

“It’s the ebb and flow of a relationship,” she said. “How easy it is to let one slip down the stream with only hope that it will float away.” Aiming to bring out this meaning, she began to develop the song.

While working, she had to be deliberate about the structure. Because the AI didn’t provide direct instruction on what belonged in the verse versus the chorus, she tried to break it into the most natural emotional chunks. “I wanted the bridge to be longer and meandering. It felt like those lines belonged in the same group.”

When complete, she recorded her performance. Her delivery follows the emotional weight of the song thanks to her dramatic, crooning vocals.

The Future of Human and AI Creative Endeavors

The end product delighted us. Though it’s easy to take AI for a joke, the song, at least to us, feels surprisingly heartfelt.

YouTube commenters were also surprised by the song’s emotional resonance:

“A.I. writes better songs than 90 percent of musicians,” said another.

A third: “Who knew the end times would sound so good!”

What if Anna had tweaked the lyrics? What if she had taken the time to work with the program, as if in a true writing session? She sounded confident about the possibilities of such a collaboration: “I think you could make something good.”

The potential is here for a coming change. With a wave of new AI capabilities about to break, will musicians begin to use these tools? Or will it take too much away from their own creativity?

“I don’t doubt AI could become a huge asset,” said Anna, “but I would venture to guess songwriters would have a hard time allowing AI to contribute. Lyrics are subjective, and writers like to feel like their heart is in the project.”

On the production side, she guessed, AI might become more prevalent. “Music can be tracked to a literal grid,” she explained. “Beats are structured and mapped out. It’s much more technical: There’s a structure.” If an AI studied enough pop songs, she believes it could produce a comparable one of its own.

Tracking the future of film, music and stories, will be an interesting case study. Those interested in technical stories, those built from a certain structure, will likely lean into the machine’s technologies. On the other hand, those more soulful artists may struggle.

“Would I use it?” said Anna. “Probably not. For me, writing is exploring.” She struggles to believe that AI can make truly great art. “I do believe you need a human to make the magic come to life. To give it soul.”

But if the future continues to change, if AI is capable of adding soulfulness, and if musicians embrace the technology and don’t veer away but add their own heart to the collaboration?

Well, then, she says: “The future could look a little different.”