These Tech Companies Opened New Headquarters in Dallas in 2022

The list includes DFW newcomers and global companies planting their first flag in the U.S. 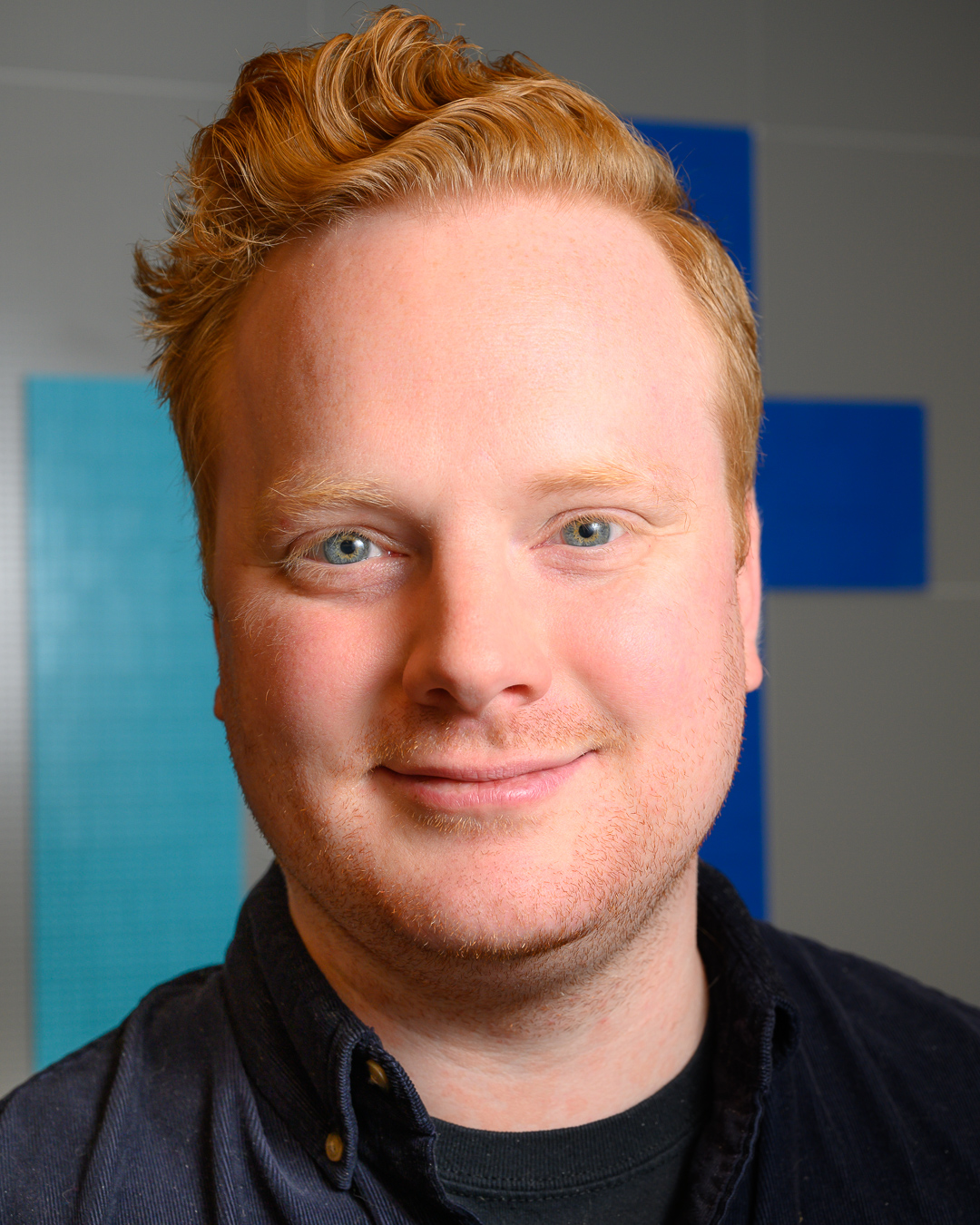 Jeff Rumage is a Built In news reporter covering technology news in Austin, Dallas–Fort Worth and Colorado.

Jeff Rumage is a Built In news reporter covering technology news in Austin, Dallas–Fort Worth and Colorado.

Whether it’s a global company establishing its U.S. headquarters or a California company seeking a lower cost of living, a decent number of tech companies have decided to open a new headquarters in the Dallas-Fort Worth metroplex in 2022.

Tech companies have found fertile soil for growth in DFW, which ranked third in CompTIA’s Tech Town Index last year with more than 156,000 IT jobs advertised.

At least 10 tech companies opened their headquarters in Dallas-Fort Worth in 2021, and this year is already off to a strong start with eight new headquarters announced. This list will be updated as more companies move to the DFW area.

Leadr, a human resources and leadership development software company, was formed in Seattle but relocated its headquarters to Plano in late 2019, according to the Dallas Business Journal. The company’s workforce has grown to 120 employees, according to Dallas Innovates, prompting the Leadr to relocate within Plano, from the Legacy Central Business Park to The Campus at Legacy.

Get Alerted for Jobs from Leadr

Ride-hailing service Alto differentiates itself from competitors by managing drivers as W-2 employees. The company also owns its own fleet of luxury vehicles, which is scheduled to go all-electric by 2023. The Dallas-based company recently upgraded its HQ to a 16,000-square-foot office in a new building at 141 Manufacturing St., which is part of a newly-developed Manufacturing District within Dallas’ Design District, according to Dallas Innovates. Alto has expanded beyond Dallas in recent years, servicing riders in Houston, Los Angeles, Miami, Silicon Valley and Washington, D.C.

Get Alerted for Jobs from Alto

Taiwan-based cybersecurity firm TXOne Networks announced in June that it will open its Americas headquarters in Irving. The company, which protects industrial control systems (ICS) with OT-native solutions, will lease an office in the mixed-use Las Colinas and Irving tech corridor.

Get Alerted for Jobs from TXOne Networks

South Korean robotics company Doosan Robotics also announced in June that it planned to open a U.S. headquarters in Plano. The company’s robotic machinery is used in product assembly, packing and quality control across a wide array of industries.

Get Alerted for Jobs from Doosan Robotics

Third-party logistics company Omni Logistics outgrew its space at 3100 Olympus Blvd. and moved next door to a wind-powered building at 3200 Olympus Blvd. The new 52,000-square-foot office, which spans the entire third floor of the building, will seat the company’s 85 Dallas employees, with room for further expansion. Omni Logistics employs 4,500 people across 100 offices in more than 20 countries.

Get Alerted for Jobs from Omni Logistics

Cloud networking platform Aviatrix has recently relocated its headquarters from Santa Clara, California to Dallas, according to the Dallas Business Journal. The company’s Dallas office is currently a co-working space, but Aviatrix told the Dallas Business Journal that it plans to move to its own space with room for 200 to 250 employees. The company raised a $200 million Series E financing round in September, bringing its valuation to $2 billion.

Get Alerted for Jobs from Aviatrix

BackBox, a security and network automation platform, announced last year that it planned to use its $32 million Series A round to expand beyond Israel into the U.S. The move was solidified in March when the company announced that it would establish a U.S. headquarters in Dallas to meet the heightened market demand and support its global customer base.

Get Alerted for Jobs from BackBox

Danish cybersecurity firm Keepit announced in January that it would establish its U.S. headquarters in Fort Worth. The company, which uses blockchain technology to store data in decentralized networks, said at the time that it is looking to bring on between 20 to 25 new employees for its U.S. headquarters over the course of the year.

Get Alerted for Jobs from Keepit