23 Examples of How Publicly Traded Companies Are Bullish on Blockchain 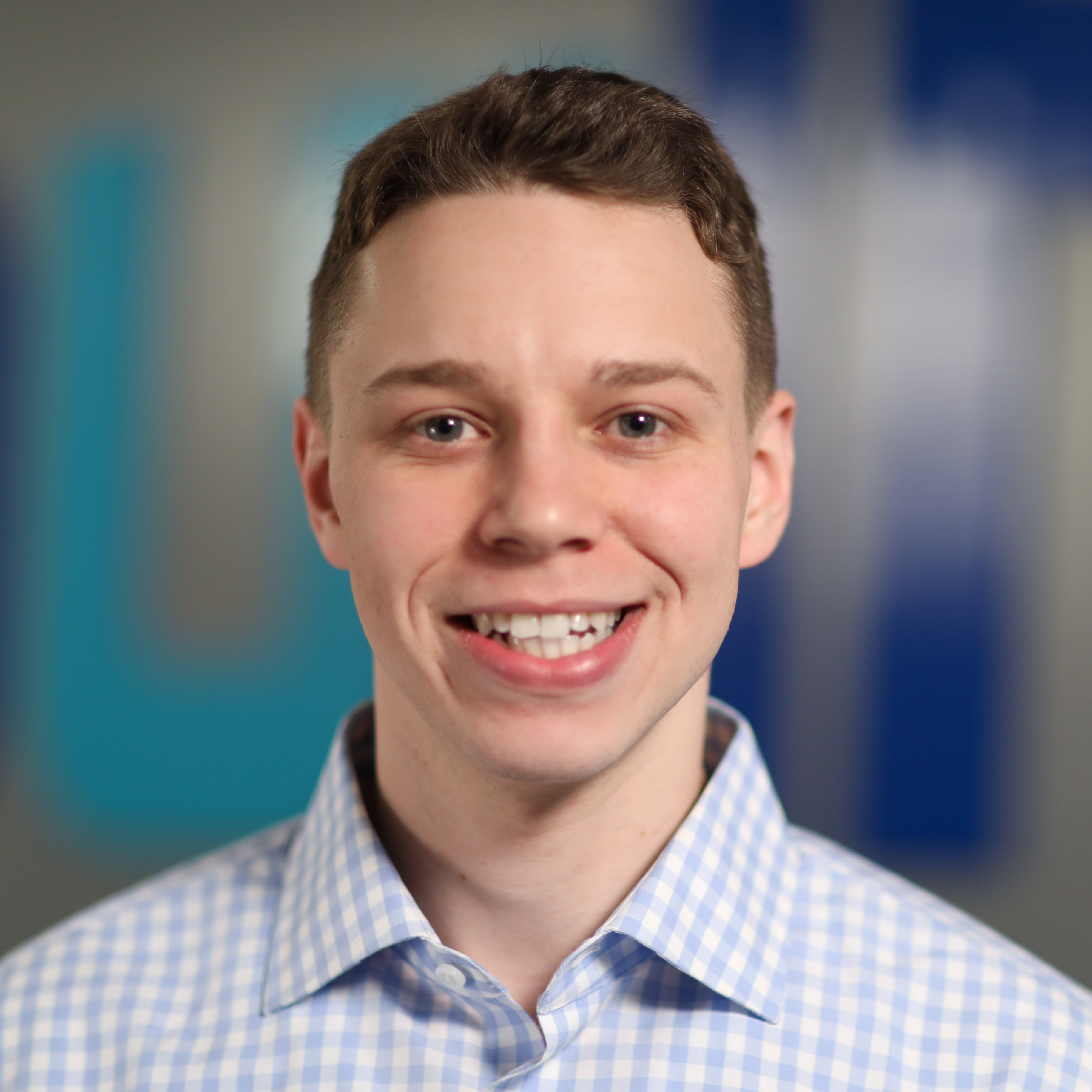 Blockchain’s potential is no longer the startup industry’s best kept secret. Currently making impressive inroads on Wall Street, blockchain technology is being embraced by some of the most prominent titans of industry.

J.P. Morgan CEO Jamie Dimon has put his faith in the Distributed Ledger Technology as a business operations platform, and incoming Goldman Sachs CEO David Solomon is extolling its virtues as a cryptocurrency-trading mechanism. Walmart, IBM and nearly every other major publicly-traded corporation are also vying for opportunities to implement the ledger technology into their business plans.

Blockchain, once seen as a foreign concept embraced only by fledgling startups, has proven itself worthy of the mainstream. While there are startups solely dedicated to the technology, most publicly traded entities want to gradually implement it. They realize blockchain can improve cybersecurity protocols and streamline logistics, among other advantages.

A growing number of companies are involved with blockchain. This list highlights 15 examples of publicly traded companies who utilize blockchain technology and are listed on NASDAQ, NYSE or foreign markets —whether they implement the technology in a facet of their work or consider it as a means to improve their business in the future. 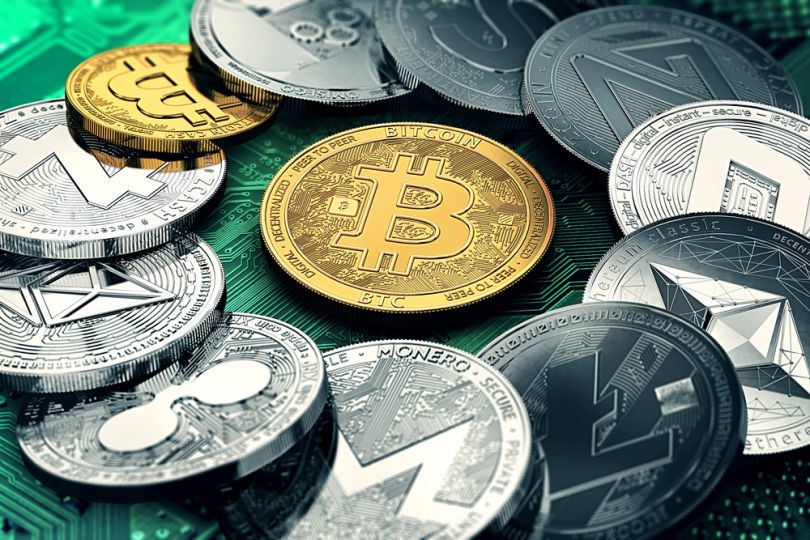 The companies below are making blockchain a top priority in their future business plans — and making that well-known to the public.

IBM
View Profile
We are hiring

How it's using blockchain: IBM is helping businesses integrate blockchain into their processes. The company has worked with grocery chains like Kroger to implement blockchain into their food handling processes, Northern Trust to use DLT in private equity deals and banks all over Canada to install triple-blind data security practices. IBM is one of the most prominent companies to prioritize blockchain in its future business model.

Microsoft
View Profile
We are hiring

How it's using blockchain: Microsoft’s Azure platform is helping to establish blockchain in companies across a variety of sectors. Microsoft worked with accounting firm EY and shipping giant Maersk to create the first blockchain-based marine insurance platform. The company also established DLT to solve hotel and flight booking disputes and has even used Azure in its own Xbox systems to efficiently pay royalties to game developers.

Overstock
View Profile
We are hiring

How it's using blockchain: The first major publicly-traded retailer to accept cryptocurrency, e-commerce giant Overstock is now completely shifting its focus to blockchain.

In 2014, the company created a subsidiary called Medici Ventures, which focuses on blockchain-related investments across a variety of sectors like finance and government. Another of Overstock’s subsidiaries, tZERO, recently received more than $134 million in its ICO. The company is so centered on blockchain that CEO Mark Byrne is selling the e-commerce portion of his business to focus on DLT.

How it's using blockchain: Kodak has experienced something of a renaissance over the past few years due to its embracing of blockchain. The company’s blockchain platform, KODAKOne, uses the ledger technology to protect the copyrights of images and videos. Pivoting toward emerging technologies, Kodak uses blockchain to establish originator identity and prevent piracy and infringement. The 130-year-old company also uses KODAKCoins as a token for licensing and purchasing images.

Get Alerted for Jobs from Kodak

How it's using blockchain: With eight direct investments, SBI Holdings has been the most prominent investor in blockchain over the past five years. The company partnered with San Francisco’s Ripple to introduce blockchain payments between Japan and South Korea. It also invested in a Japanese crypto trading platform and recently purchased a stake in a crypto mining company to better understand the intricacies of blockchain and cryptocurrencies.

Get Alerted for Jobs from SBI Holdings 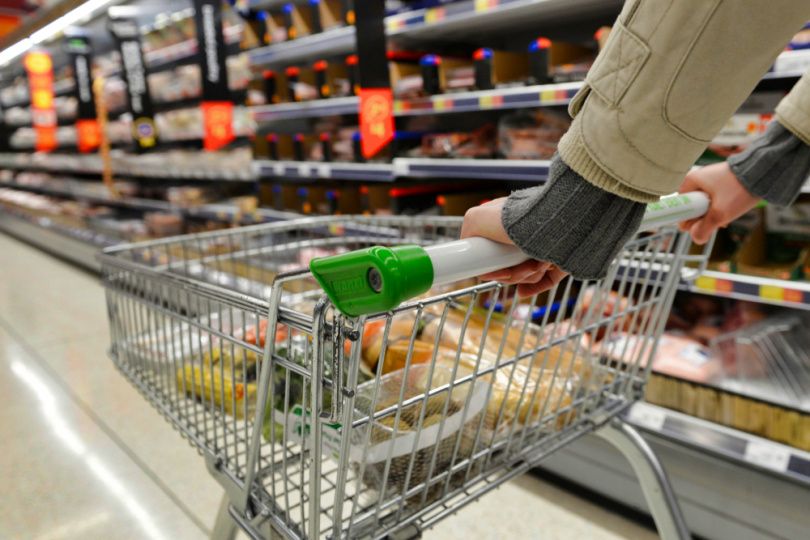 The five companies below have taken an interest in blockchain for certain facets of their business, and all have tested the blockchain waters in the hopes of expanding their processes in the near future.

Oracle
View Profile
We are hiring

How it's using blockchain: Intel boasts that their Sawtooth blockchain platform creates efficient, trustworthy environments in which businesses can operate. Its platform offers data protection from outside parties, open-sourced information gathering and a virtually un-hackable ledger. Intel is moving toward

making blockchain a larger priority by becoming an important member of the Enterprise Ethereum Alliance, Hyperledger Project and R3 Consortium.

Walmart
View Profile
We are hiring

How it's using blockchain:  Walmart is teaming up with IBM to infuse blockchain into the retain giant's food supply chains. The company believes that blockchain could revamp and unify its data management processes while also improving food traceability. This hypothesis was proven correct when IBM successfully used DLT to track the origins and freshness of pork from China and mangoes from Mexico. Walmart is now looking to expand its blockchain division to manage other foods.

How it's using blockchain: Beer behemoth AB InBev is testing blockchain in its ads to see if the ledger technology culls more transparent data. The company teamed up with mobile advertising platform Kiip to gather real-time insights (customer impressions, engagement timestamps) on its summer ads that upload every hour into a secure database. In addition to its goal of increasing ad campaign efficiency, the beer behemoth has also been looking into the use of smart contracts for outsourcing marketing materials.

How it's using blockchain: Automaker Daimler tested out blockchain for auto loans and partnered with German banks to establish a €100 million corporate loan fund for car owners. The entire process — origination, distribution, allocation and execution of loans — is completed on blockchain technology. Claiming that its use of DLT was much more efficient, the Mercedes-Benz and Smart car owner wants to employ blockchain for cybersecurity in the near future.

Get Alerted for Jobs from Daimler Truck AG 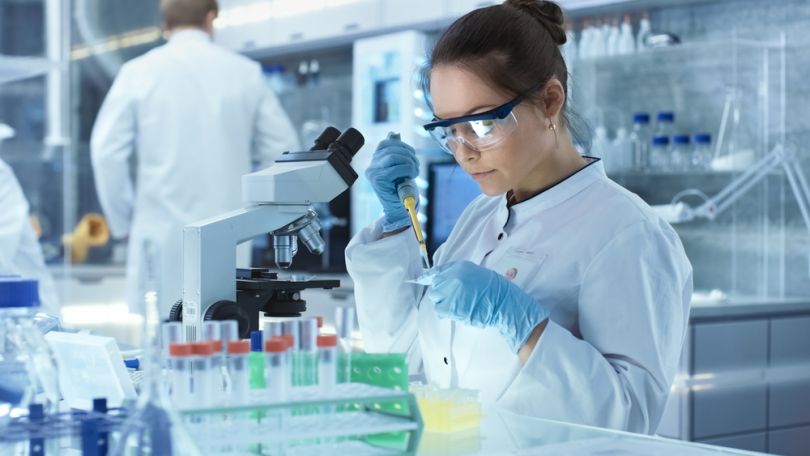 These companies are still in the exploratory stages of blockchain. Though they have yet to implement anything, they all have strong interest pending more testing.

How it's using blockchain: Ford has joined a consortium with fellow automakers BMW, General Motors and Renault to focus on blockchain innovation in the automotive sector. The Mobility Open Blockchain Initiative (MOBI) is looking into codifying industry standards for using blockchain. Ford hopes that its membership in MOBI will help to develop a digital mobility ecosystem that enables safe data-sharing, payment processing and self-driving car security.

How it's using blockchain: Though Goldman Sachs leadership has been coy on the development of its cryptocurrency trading desk, CFO Martin Chavez hinted that they are still working on developing it. The Wall Street giant has been weighing its options when it comes to Bitcoin and other cryptocurrencies. Both Chavez and incoming CEO David Solomon are proponents of digital currencies for safety and traceability.

How it's using blockchain: As one of the largest publicly-traded companies in the world, Berkshire Hathaway has a presence in almost every sector, from real estate to batteries to insurance. Its subsidiaries have been exploring blockchain options to enhance their business models.

One of those subsidiaries, railroad company BNSF, recently became the first train-related company to join the Blockchain in Transport Alliance with the goal of establishing blockchain standards in vehicle maintenance, quality control and fraud prevention.

Gold and diamond company, Richline Group, partnered with IBM in an attempt to implement blockchain into their supply chain mechanisms. The Berkshire Hathaway subsidiary wants to track the origin of its jewelry to ensure that it is ethically sourced.

Get Alerted for Jobs from Berkshire Hathaway

How it's using blockchain: Pfizer is looking into blockchain to ensure the safety and security of its medicines. The publicly traded pharmaceutical giant announced a partnership with Aimedis and Chronicled to explore options for blockchain throughout the drug development process, and is in talks to develop a proof-of-work system and a formal blockchain supply chain within the next year.

Get Alerted for Jobs from Pfizer

How it's using blockchain: The Toyota Research Institute (TRI) is exploring options for blockchain in a new mobility ecosystem. The team at Toyota is researching the use of blockchain in car data sharing, rideshare transactions and usage-based insurance payments. TRI thinks that blockchain could ultimately be used to foster a digital environment in which a future wave of autonomous Toyota cars would operate.

Get Alerted for Jobs from Gulf States Toyota