What Is Infrastructure as Code?

How Does Infrastructure as Code Work?

Infrastructure as code is different from traditional scripting wherein developers automate IT tasks. Unlike scripting with a programming language, IaC relies on machine-readable definition files to code provisioning and deployment processes.

For example, consider a popular IaC IT management tool, Ansible. This tool uses automation to:

Ansible uses a popular declarative markup language, YAML, to specify the state of provisioning and processes.

Why Use Infrastructure as Code?

In the early 2000s, managing an IT infrastructure was a highly manual and complex process for big companies. Experts had to physically install and configure servers and other types of hardware, which was a slow, inconsistent and costly way to manage IT.

With IaC, there’s no need for this kind of manual configuration. Instead, DevOps teams can automatically manage, monitor and provision resources. By using IaC, the provisioning code becomes easy to edit, copy and distribute.

Notice that, like any other software development project, developers must maintain version control, test iterations and limit deployments. So, even though IaC is a great approach for automating complex manual processes, it also includes new tools and overhead for the developers.

What Is Infrastructure as Code? | Video: Tech World With Nana

Advantages of Infrastructure as Code

IaC automation minimizes the risks of human error we often see in manual configuration. Reducing these risks can increase the software’s uptime and reliability.

IaC acts as complete documentation of how to instantiate the infrastructure. This is great if employees with institutional knowledge leave the company.

More From Artturi JalliWhat Is the Ruby Programming Language?

Disadvantages of Infrastructure as Code

IaC requires additional tools, such as configuration management and orchestration systems. Some tools might pose a slight learning curve, which increases the workload and room for errors as developers get up to speed.

IaC comes with a risk of configuration drift. This happens if the developers make ad-hoc changes to the server configurations outside the IaC template without using change management tools. To prevent this, it’s important to integrate the IaC into system administration, IT operations and DevOps with clearly documented policies.

Last but not least, IaC increases the responsibility of software developers. The developers must learn how to write code that smoothly transforms into production environments. Besides, they need to learn IaC languages, such as YAML, JSON, Ruby or SQL.

Here are some notable IaC tools that companies use to create and sustain a strong Infrastructure as Code.

Looking to level up your Infrastructure as Code career? Subscribe to Built In.

Careers Related to IT 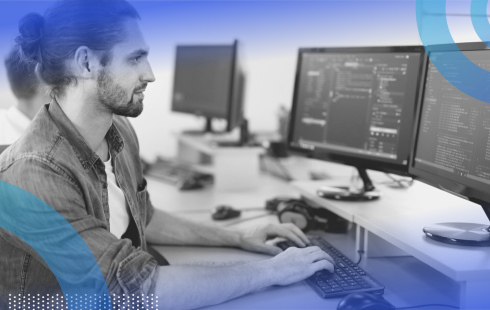 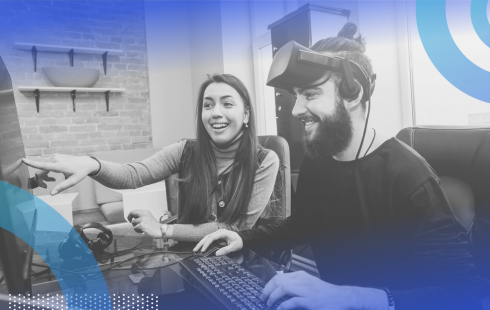 What Is Play Framework? 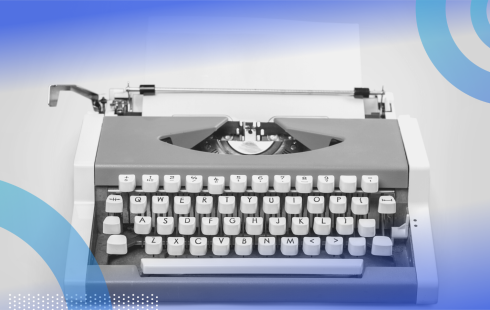 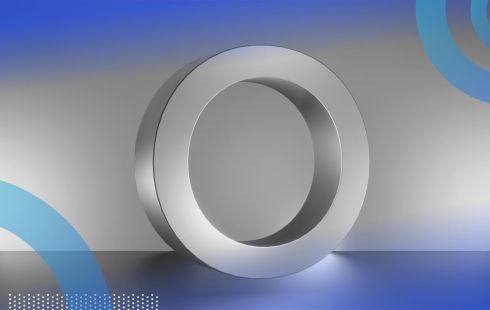 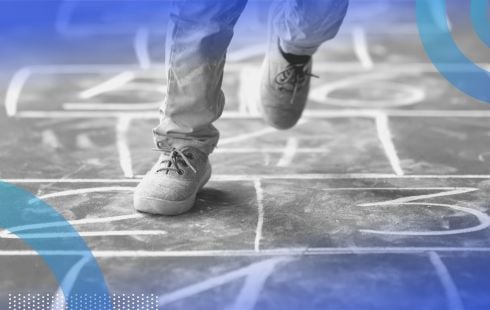 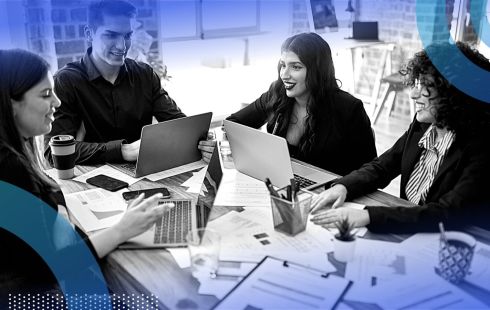 How to Build an Innovation-First Software Development Culture
Time Complexity: What Developers Need to Know
API for Dummies
A Complete Guide to Using Python Progress Bars
Differences Between SOQL and SQL Explained
What Is Middleware, and How Does It Work?
How to Use Pass, Continue and Break in Python