Why UX Designers Are Intimidated by Blockchain

UXers have a lot to offer blockchain. Here’s why they are, but shouldn’t be, afraid of the new frontier. 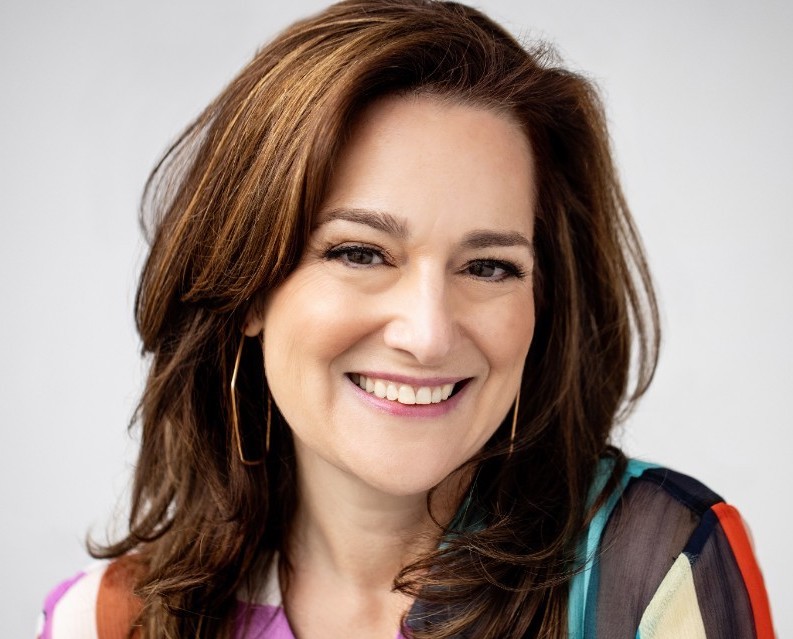 Tamara Adlin
President and Consultant at Adlin, Inc.
Tamara Adlin has been a UI/UX designer since 1996 and is now the president of her consulting firm, Adlin, Inc.

I will admit it: I’m intimidated by blockchain. I started working in the space a couple of years ago and I’m still at advanced-beginner status. It’s an unfamiliar feeling: I’ve faced dozens of new technologies and domains over my 20+-year UX career, but it’s never felt like this.

I’m also totally unintimidated. I know I can bring value to any blockchain project that has users.

Blockchain needs UX immediately, but it’s not ready for everything UX entails.

There are several good reasons UX people are intimidated by blockchain. If you’re one of those people, I’m here to validate you. I’m also here to remind you that there are a lot of reasons you should not be intimidated, and why you should start to learn more about blockchain now.

Why UXers Are Intimidated by Blockchain

More From TamaraWeb3 UI Will Suck for a While. Here’s Why.

Why UXers Are Intimidated by Blockchain

Typically, when you face new technologies, it’s kind of like being a Spanish-speaker finding yourself in France. You can get by. For example, mobile UIs were originally adaptations of desktop UIs. We found our way, used what we knew and quickly added value.

Blockchain feels like being a fluent Spanish speaker who finds themself on the planet Vulcan. There are no easy waypoints, useful similarities are few and far between, and it’s incredibly disconcerting (and vaguely threatening) to be the only one in the room who doesn’t understand.

You don’t have to know everything about blockchain. That seems impossible.

There’s a reason people say blockchain has the potential to disrupt the internet: It does. Blockchain is already changing things as huge as money and that’s just the tip of the iceberg. Cryptocurrencies are to blockchain as email is to the internet: It’s just one of the many things made possible by an enormous system. The scale of the potential, and the fact that all of that potential is built on a giant new infrastructure, makes the domain feel unmanageable to newcomers.

More From Built In ExpertsVaynerNFT’s Head of Strategy: An Executive’s Guide to NFTs

Did we really need to reinvent money? Who knows, but it’s happening. The zeitgeist of blockchain is that everything might need reinventing, including the software design and development process. Startups are trying to build something new and they are trying to build that thing in a brand new way. Blockchain is an enormous, exciting hammer so of course everything looks like a nail.

It can be challenging when you’re bringing advice and methods that are in any way considered old and that includes best practices, heuristics, user testing, iterative design…you name it. UX is used to being a newish kid on the block. It’s weird to hear that some of our advice feels archaic in the insanely fast and ultra-cutting-edge world of blockchain.

Blockchain People Can Be Intimidating

People who thrive at the far reaches of a frontier aren’t always interested in helping newbies catch up. It’s more fun to be an intrepid explorer than it is to be a patient guide. Patience is not among the top-valued traits of blockchain enthusiasts, which is one reason the whole field is so dynamic and intense.

Why UXers Should Not Be Intimidated by Blockchain

The Evolution of UI/UX in Blockchain

Why UXers Should Not Be Intimidated by Blockchain

Lots of Blockchain Products and Services are For Human Beings

The tech may be huge and unprecedented but humans are not; we know a lot about humans. Anyone trying to build solutions for consumers or businesses is eventually going to discover that people change a lot slower than technology, no matter how cool the technology is.

We Are Very Good at Actively Not Knowing New Things

In my consulting work, new clients ask “Have you worked in [finance/healthcare/whatever]?” Often my answer is “No, and that’s a good thing.” Not having domain expertise can help us with our work. We are also trained to be active in our not knowing; we pay close attention to the impact of ignorance on end-to-end experiences. We also tune in to the experience of learning in any new domain.

All of us have sold the value of our work, which has become much easier over the last 20 years. When I was getting started, there was a huge amount of work and debate over the ROI of user-centered design. It’s time for us to reignite that debate and refresh our arguments. We are more capable of doing so than ever before.

More on UX User-Centered Design: A Primer for UX Designers and Researchers

We Have a Little Time to Catch Up

Blockchain needs UX immediately, but it’s not ready for everything UX entails. There’s a huge rush to launch new products: This is the latest gold-rush of the tech world. I believe that the heyday for blockchain UX is months (if not years) into the future because a chunk of the industry will have to experience some failure first-hand before they are willing to slow-down-to-speed-up, which is at the heart of what we do.

It’s Hard but It’s Not Impossible

I know enough now to get the gist when I hear new product or service ideas. I’ve also gotten used to saying “I don’t know what that means” and sensing the temperature drop. It’s not fun but I remind myself of something I know for sure: If I don’t understand something, it means lots of other people won’t understand it, either. The value I bring to blockchain teams is that I know how to help people get it, whatever “it” is. And so do you because you bring your own highly-valuable UX expertise wherever you go, whether or not you completely understand the domain.

The value I bring to blockchain teams is that I know how to help people get it, whatever “it” is.

Have you ever seen truly passionate Star Trek fans? There are people who have learned to speak Vulcan and they are clearly having a great time. That’s because they love the strange new worlds and chances to express themselves in new ways. Blockchain is not going to be our final frontier in UX; there will always be new ones. You are experienced explorers. Boldly go.

(And don’t worry so much: You can always foran until you have kau.)