Written byAlyssa Schroer
Alyssa Schroer
SEO Analyst at Built In
Alyssa Schroer is a Built In SEO analyst who formerly covered tech companies and emerging trends for BuiltIn.com. She holds a bachelor’s degree in communications studies from the University of Iowa.

These days the term "media" encompasses not only television, radio and print, but also phone calls, text messaging, social platforms and video chatting — any channel through which information and entertainment is disseminated. The byproduct, a massive trove of analyzable digital data, can be immensely helpful to companies that want to retain and grow their audiences by providing an enhanced media experience.

The following companies, among many others, are doing just that. 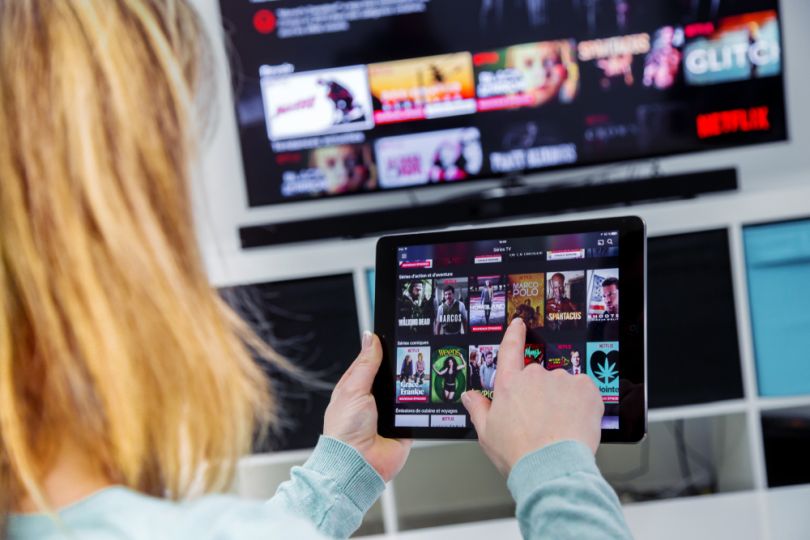 The way people watch TV, films and videos has changed drastically in the last decade, with online streaming services leading the way. But these streaming services provide more than just content; they also analyze user data to provide personalized recommendations. These companies are leaders in that realm.

What it does: Besides being one of the world's largest online retailers, Amazon offers an array of digital services that range from photo storage and music to cloud hosting services and a video streaming platform through Amazon's Prime subscription service. Once just a means by which to get free and fast shipping, Prime now gives users access to thousands of streaming options.

Industry impact: Amazon aggregates user viewing data to provide additional personalized recommendations. For example, watching a romantic comedy from the 1990s prompts the engine to display several similar options based on similar plot lines, release dates or director. Amazon also integrates a tool called X-Ray into its streaming platform. Using data from IMDB, the tool lets viewers see which actors are on-screen at any given time, as well as information like music titles and relevant trivia.

What it does: Hulu is a streaming service that provides access to a library of TV shows and movies, original content and current seasons of television series airing on stations like FOX, ABC and NBC. Accessible across devices, Hulu regularly adds content and recently expanded to offer a live TV service.

Industry impact: Like other streaming platforms, Hulu uses an in-house recommendation engine that's based on user watching habits to offer content its viewers might like. Unlike other services, Hulu also allows viewers to “stop recommending” certain content. This provides even more information for Hulu’s engine, strengthening viewer habit and preference data while creating a more solid user experience.

What it does: Originally a pay-per-rental online DVD service, Netflix shifted to its current model in 2007 to become one of the original video content streaming services. It now provides a vast selection of titles ranging from complete television series to original movies. The service is well-known for releasing complete seasons at a time, encouraging the now popular practice of binge watching.

Industry impact: When it comes to providing user recommendations, Netflix analyzes a variety of data points, including devices used, viewing duration, previous ratings, viewing history, habits of viewers with similar viewing histories and information about available titles. Netflix’s algorithm analyzes all of this information and provides viewers with personalized choices. 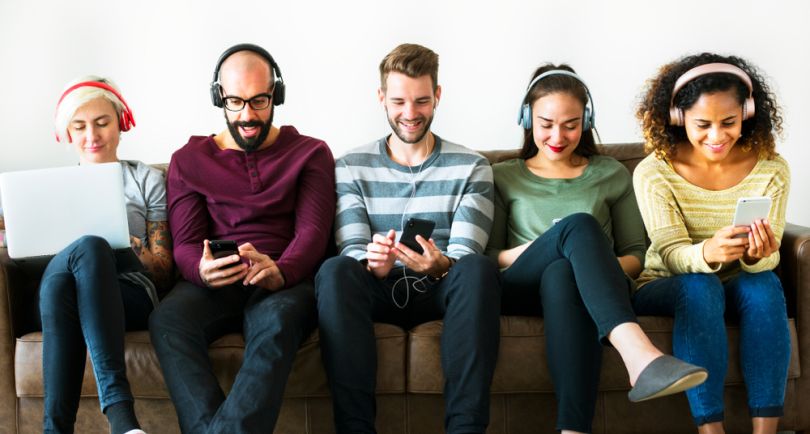 There’s a long-standing rivalry between the major music streaming platforms. They all provide similar services and are using big data to deliver the most personalized listening experiences possible. Find out how the three big services use listening and user data to serve their audiences.

What it does: Spotify is another music streaming service using listening data to curate personalized experiences for its users. Spotify has more 80 million users, which translates to a ton of listening data. So much data, in fact, that Spotify has a blog that displays the different ways data is understood on the platform.

Industry impact: Transparent about how much data it has, Spotify uses that data for promotional purposes and its popular yearend data extravaganza “Wrapped,” through which users can learn how many minutes they listened on the platform and how much they loved Post Malone that year — even if they can’t admit it to themselves.

What it does: Apple Music is Apple’s monthly music subscription service, providing more than 50 million songs to users around the world.

Industry impact: In addition to its recent acquisition of AI and analytics company Asaii (which tracks top artists and trends), Apple also launched Apple Music for Artists, an analytics dashboard that helps artists understand how their music is performing on Apple Music and iTunes. Dashboard insights include the global locations of listeners, where those listeners are discovering certain music and stats like overall plays and purchases.

What it does: Pandora is a personalized music streaming service that offers curated playlists and listening stations based on user likes and dislikes. 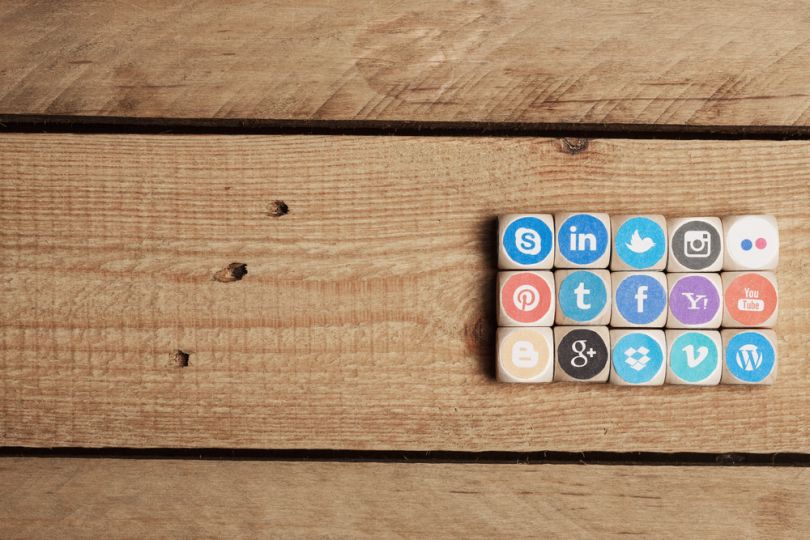 Despite public controversies involving the theft and misuse of personal data, billions of people still have profiles on sites like Facebook, Twitter, Instagram and LinkedIn. No longer merely hubs for connecting with friends and family, social networks have become data behemoths.

What it does: Instagram is a social platform that connects users through photos and videos. Acquired by Facebook in 2012, the widely used site has upwards of one billion users. That means it also has mountains of data.

Industry impact: Instagram offers many kinds of profiles, including business profiles that offer users data insights about things like the reach of individual posts, past post comparisons and the origins of audience impressions.

Industry impact: Sprout's technology lets companies use social data to track engagement and performance of multiple social channels at a granular level, which in turn spurs data-driven social strategy decisions. Sprout is used by companies and brands like BARK, Make-A-Wish and WeddingWire.

What it does: Twitter is a social networking site that provides live news and commentary on virtually everything going on around the world. With more than 60 million active monthly users, Twitter’s wide breadth of data has many applications.

Industry impact: Twitter's data is used in many ways, from understanding public health issues and monitoring the well-being of an urban population to offering insights about the NFL's most-hated team.

All images via Shutterstock and social media