What shows up on Google is only the tip of the iceberg. 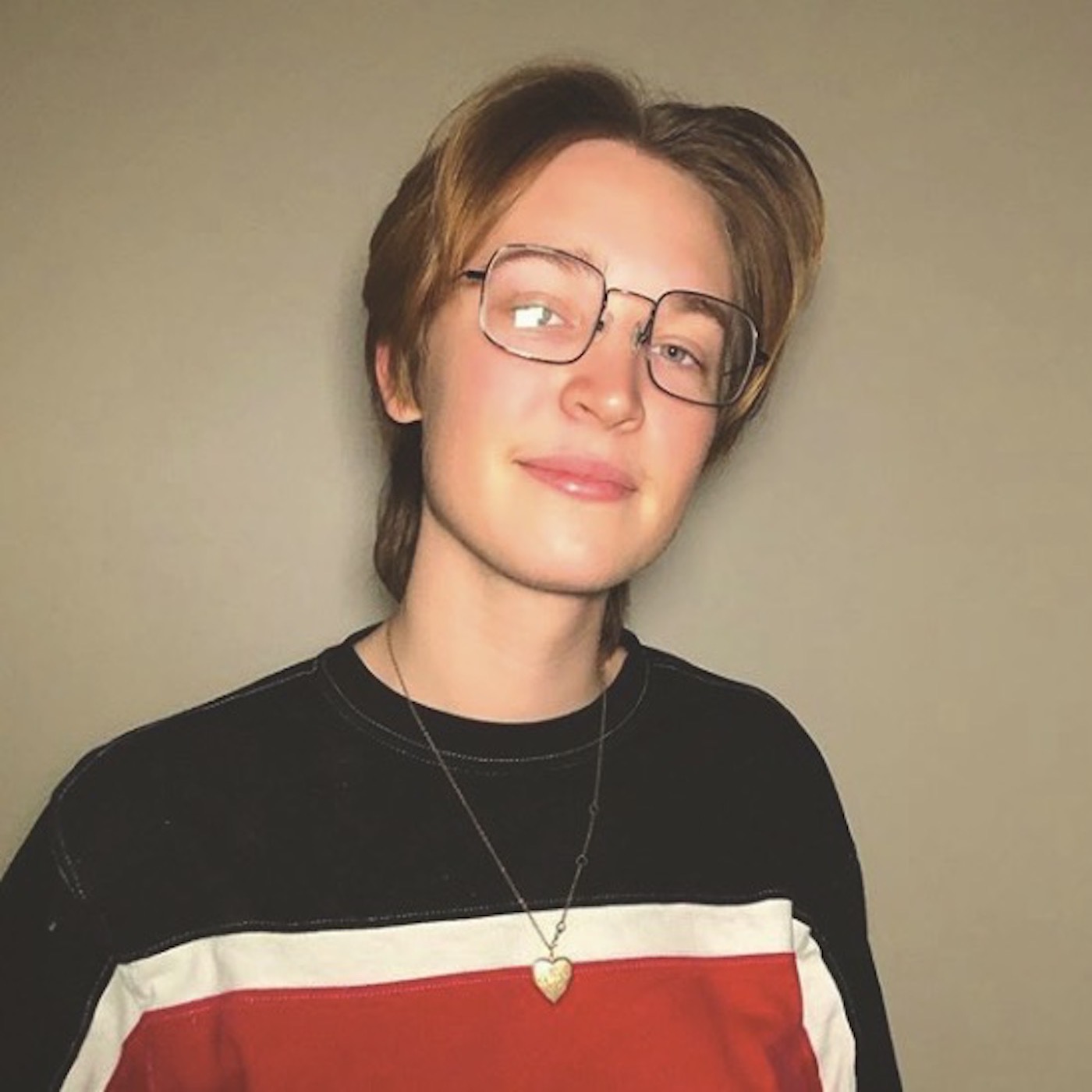 The internet is often compared to an iceberg. From the surface, we can explore everything that search engines like Google and Yahoo have to offer. But the surface level internet, like the tip of the iceberg, is only a small part of something much, much larger.

The surface web, a term that refers to all the sites indexed by search engines, is only a tiny fraction of the greater internet. Below the top layer extends what is called the deep web, and further below that, the dark web.

The Deep Web vs. The Dark Web

“The ‘depth’ analogy is just something that we users have applied to describe the content found on private networks,” he said. “They all use the same copper or fiber lines, and exist in parallel with one another.”

The internet is a massive place. Take a plunge below the surface to learn about the deep web, the dark web, how to access them, and why they both exist.

What Is the Deep Web?

While estimates vary, many sources agree that search engines only access a tiny fraction of the internet. The vast majority of the internet exists outside the realm of a Google search, and the first layer below the surface level internet is what is called the deep web.

“The space can be used for private game servers, private chats, or even hosting e-commerce sites,” Donarski said. “It works just like the ‘normal’ internet.”

There are many reasons why organizations or companies would want to store certain information on the deep web rather than the surface web, the majority of them innocuous. One example is online shopping inventory.

“A lot of corporate websites and corporate resources for employees are also considered the deep web, because they’re not something that should be generally accessed by the public.”

“Let’s say you go to a website, search for red shorts for women, and go to page five of results,” said Alexis Hancock, director of engineering at San Francisco-based non-profit the Electronic Frontier Foundation (EFF). “The inventory that pops up on that page won’t be indexed, because that would just create a bunch of unnecessary breadcrumbs and traffic to something that could be dynamically lead-generated when needed.”

There are also portions of the deep web that require additional layers of encryption or permissions to access. Think of your email inbox: the information contained within can’t be accessed by anybody through a Google search because it’s password protected. Social media is another example — anybody can visit Twitter or Facebook’s main landing page, but only you can view the DMs you’ve sent to your friends. The deep web is also used by corporate organizations that want to protect sensitive business-related information.

“Hospitals will likely have internal sites or networks that they want to keep private,” Hancock said. “A lot of corporate websites and corporate resources for employees are also considered the deep web, because they’re not something that should be generally accessed by the public.”

More on Inline PrivacyWhat Is a Digital Footprint?

What Is the Dark Web?

The deep web provides users a level of security or privacy, but it can’t offer full anonymity. In order to have that, you’ll need to go one step further down into what is called the dark web.

“The deep web is the portion of the Internet that for some reason is not indexed and therefore cannot be searched by search engines like Google,” said Jon Clay, VP of threat intelligence at globally distributed cybersecurity company Trend Micro. “The dark web is a part of the deep web and typically relies on darknets or networks where connections are made between trusted peers.”

“People may use it to try to access information that could be blocked in their country by their government, or it may be used by activists trying to get information out to journalists.”

The dark web is a layer of the internet where users can fully mask their IP addresses in order to anonymously access or share certain content. For the average person, the name alone brings to mind the drug market, weapons trading and trafficking — but Hancock said this perception isn’t entirely accurate.

“The public perception is that dark web sites specifically host illegal activity. But that is not the entirety of the dark web,” she said. “People may use it to try to access information that could be blocked in their country by their government, or it may be used by activists trying to get information out to journalists.”

The anonymity provided by the dark web does indeed make it ideal for people looking to engage in illicit activity. But the dark web isn’t a violent or criminal place in and of itself — it just depends on how you use it.

“I think of situations like the dilemma that’s facing people who are pregnant and seeking an abortion in the United States,” Hancock said. “I imagine that Tor could be useful to them in this case.”

What Are the Differences Between the Deep and Dark Web?

There isn’t any one way to access the deep web — it just depends on what you’re looking for. You need passwords to access your work email, or you’ll need to follow an internal link to find the right shirt to buy for an event. It takes more effort to access, but it doesn’t require the same level of legwork that accessing the dark web needs.

“The deep web is simply unable to be searched by the typical search engines; however, this does not mean it can’t be found,” said Clay. “In most cases, the sites are known only to those who access them, but they could be found with enough time and capabilities.”

There is only one way to access the dark web, and that’s through an onion router. The most famous of these is Tor, which totally encrypts your identifying information before connecting you to dark web sites.

“It’s not called an onion router for no reason,” said Hancock. “Tor wraps your connection layers of encryption, so by the time your request reaches its destination on the Tor network, your IP is essentially masked.”

Tor and other onion routers like I2P, Freenet and Subgraph OS aren’t the only way to mask your identity online, but they are the most comprehensive. Internet users familiar with encryption and cybersecurity likely know about VPNs, which can also mask your IP — but only to a certain point.

More on Online Safety17 Types of Cyber Attacks (With Examples)

How Safe Is the Dark Web?

If the dark web lets users anonymously engage in illegal or dangerous activity, why does the government allow it to stay up and running? The answer may surprise you.

“Tor is actually heavily funded by the U.S. Department of State,” Hancock said. “The government also benefits from anonymity in their operations.”

The dark web’s anonymity makes it a safe space for whistleblowers, which also makes it a valuable source of information for the government. Additionally, the technology for onion routing was actually developed by the U.S. Naval Research Laboratory specifically to provide levels of protection for classified government communication online. For these reasons, a shutdown of the dark web by the government is extremely unlikely, said Javier Vargas, VP of research and development at Miami-based cybersecurity company Lumu.

“There is illegal activity happening on the surface web, but we wouldn’t consider taking the entire internet down for that reason,” he said. “Taking down the deep web would require coordination from several countries and many would argue that is a violation of rights.”

For all its bad rap, the dark web isn’t exactly the Wild West. Tor and the dark web provide total anonymity from an internet connection standpoint, but an IP address is only one way you’re identifiable online. Governing bodies have many ways of tracking down users who engage in criminal activity, even on the dark web. Whether you’re browsing the surface web, the deep web or the dark web, Hancock said the same advice applies — proceed with caution.

“Neither the deep web [nor] the dark web are outside the eyes of the law. Use them at your own risk,” she said. “Nothing makes you a ghost if you’re using the internet. Even with layers of encryption, no matter what tool you use, you’ll always leave a trace.”