What Is Android Development?

Android development is a form of software engineering dedicated specifically to creating applications for devices that run on the Android platform. Several types of programming languages may be involved in Android development and there are four main components of an Android app that allow them to function.

More From Built In Experts10 Myths About Programming and Software Development

Which Language Is Used in Android Development?

Java is the official language used in Android development, with lines of code compiled on Dalvik Virtual Machines.

Most Android APIs are designed to work with Java, which is also the Android Studio’s natural coding language. That said, many other programming languages can be used by Android developers.

React Native app development has grown to become among the most popular ways of creating applications. This is because React Native allows developers to create apps for both iOS and Android using JavaScript and common UI frameworks to accelerate development. Additionally, C# combines the basics of C++ and Java to provide a high-level, but still useful, coding language to enable new coders to begin developing Android apps.

What Are the 4 Components of an Android App?

The single-screen user interface that acts as an entry point for the user to interact with an app is called the activity. Independent activities work together to form a cohesive user experience and are responsible for facilitating key interactions between the system and the app, such as keeping track of what is on the screen, to ensure the system continues running the process hosting the activity. This system prioritizes previously used processes so the user can return to them, thereby allowing apps to restore previous states after being killed and to implement user flows between each other.

A broadcast receiver allows the system to deliver events to an app outside of its regular user flow, such as system-wide broadcast announcements. An example of this is an app scheduling an alarm that notifies the user of an upcoming event. The app can deliver that alarm to the broadcast receiver, which allows it to close until the alarm goes off. Broadcasts often come from the system itself, alerting users to things like shutdowns, low battery levels or when a picture has been taken.

How Are Android Apps Developed?

The Android Studio environment is based on Intellij IDEA to facilitate fast turnarounds and a streamlined workflow, capable of intelligent code editing with advanced code completion, refactoring and code analysis, a feature-rich emulator, code templates, a layout editor and more.

Android development skills have never been more in demand, and Udemy’s courses have what you need to know to grow your career. 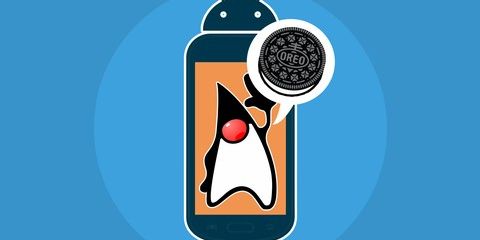 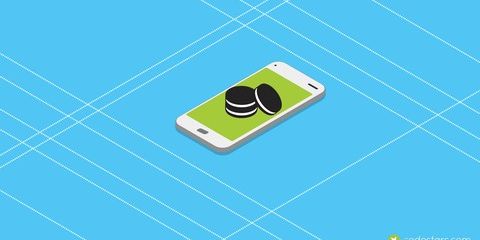 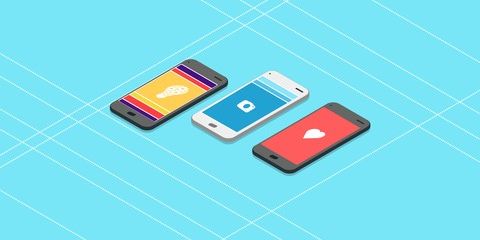 Give your resume a well-earned boost with an Android Development Certification from Udacity. 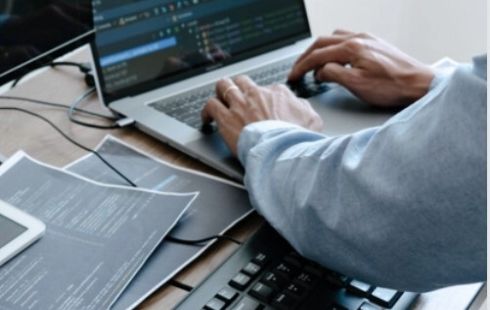 Built in collaboration with Google, this program will prepare you to become a professional Android developer and allow you to create a diverse portfolio of projects to show employers. By the end of this program, you will be able to use Android development platform best-practices, Android Studio, Android Jetpack, and Kotlin to build your own apps for the world’s most-used mobile platform. 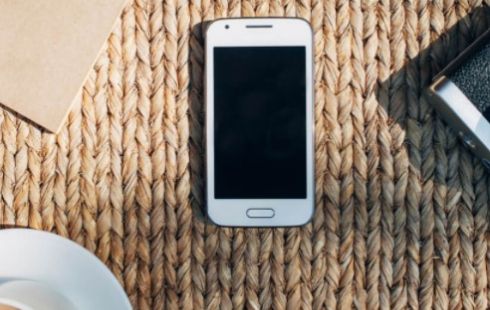 We built this curriculum with Google for aspiring Android developers who are new to programming to ensure that you get the real-world skills you need to know how to build and accelerate your journey towards becoming a professional Android Developer.

Looking to level up your Android Development career? Subscribe to Built In.

How to Become a Mobile Developer

How to become a mobile developer
Jobs 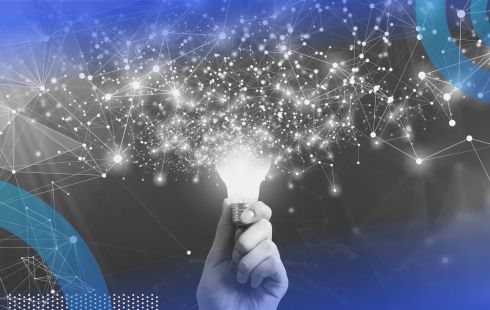 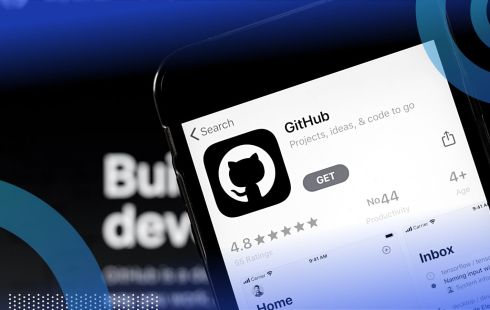 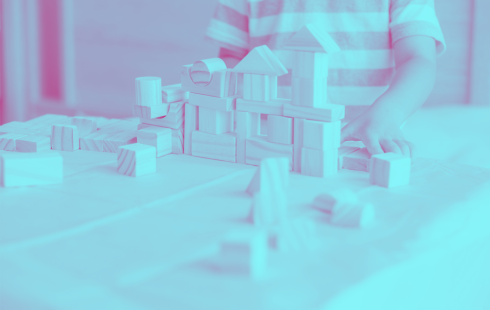