Big data is a campaign mainstay this midterm season 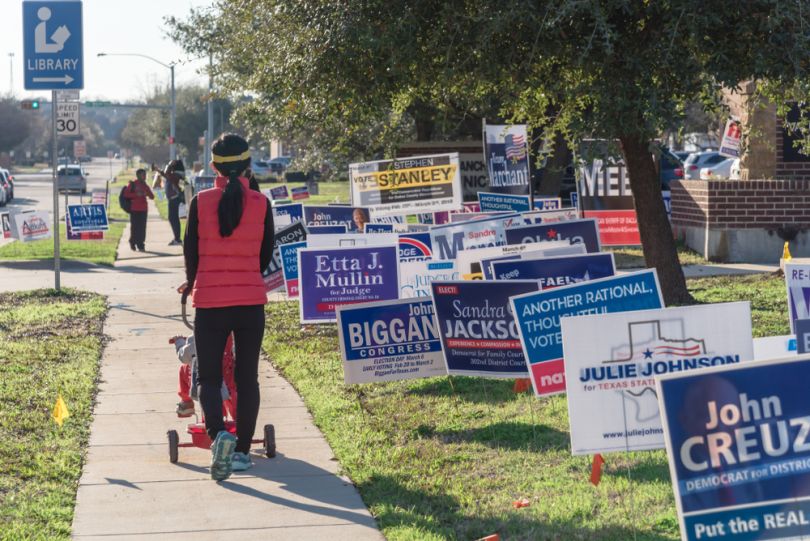 2018 is a record year for political campaign spending with $5.2 billion spent on the midterm elections overall, according to the Center for Responsive Politics. Some back-of-the-napkin calculations show that spending on Congressional races is up about a billion dollars since 2016.

PYMENTS reports that this phenomenon likely reveals the costly nature of data collection and analysis associated with these political campaigns.

While the now-shuttered Cambridge Analytica drew ire for its brazen data grab from 87 million Facebook profiles used in the 2016 presidential election, it was far from the only big data consulting firm that political interests have consulted and this space continues to grow.

Elected representatives have plenty of voter data at their disposal, starting with publicly available registration information that political campaigns or private firms working with or for campaigns can access. Restrictions on the use of this data vary from state to state, but those who go through the process are rewarded for their diligence.

From there, these firms take this information to match the data with smartphone survey data to get even more granular insights.

“We’re literally tracking 250 million Americans,” said Tobias Konitzer, co-founder of big data firm PredictWise, to PYMENTS. “We use voter data to give us details on an individual level.”

Together all these data points go into an algorithm that can predict voter attitudes on a variety of issues, a process that is as of now legal and largely unregulated.

"It takes a lot of money to run data-driven campaigns, so that favors rich candidates."

Manipulating all this data is not an inexpensive endeavor for these campaigns. “It takes a lot of money to run data-driven campaigns, so that favors rich candidates,” Colin Bennett, a politics and privacy professor at the University of Victoria in Canada, explained to PYMENTS.

Still as PYMENTS notes, the data are only as effective as their accompanying strategy and to the outlet, its value in the political arena is not guaranteed for three reasons. First, not all algorithms are good. Second, the utility of the data depends on the savvy of the users. There is a fine line between personalized and invasive. Third, no data can salvage an unappealing  candidate.

The moment of truth for big data will be at the polls on Election Day.