What is Aerospace? A Quick Definition

Simply put, aerospace is the advancement of human technology that enables the travel and exploration of both the Earth's atmosphere and the surrounding space.

Overview
What do aerospace engineers do?
Overview

What is Aerospace Engineering?

Early aerospace engineering and its concepts can be traced back to the late 19th century as concepts and prototypes began to develop to produce airborne objects. The true birth of the aerospace industry, however, took place in 1903 when Wilbur and Orville Wright demonstrated the first example of an airplane capable of sustained flight. The brothers conducted extensive research and development, which led to a breakthrough in developing an onboard system that would allow pilots to control the warping of the plane’s wings for altitude control. The Wright brothers began licensing their technology to governments and military contractors, and by 1909, they were able to develop the first plane capable of flying faster than 40 miles per hour.

Fast forward through several years of continued development bolstered by the emergence of both World War I and World War II, plus the introduction of commercial airliners in the 1930s, and the aerospace industry would continue to take shape well into the 1950s. Along the way, superpowered jets were produced as well as missile defense systems that would further revolutionize combat. During the late 1950s, a new goal of reaching yet another frontier — space — became increasingly realistic.

The Space Age was marked by fierce competition between the Americans and the Soviets, both aspiring to become the first to explore beyond the sky. The Soviets were the first to succeed with the launch of a small satellite, Sputnik, first entering orbit in 1957. Sputnik’s achievement was a result of the evolution of missile systems and used rockets of similar construction to boost small payloads past the atmosphere. The United States completed its first successful launch in 1958 with Project SCORE, successfully placing the first low-orbit communications satellite into orbit.

Several additional satellites were launched and followed by the launch of the first successful human-piloted spacecraft to enter orbit, accomplished by Yury A. Gagarin aboard the Soviet Union’s Vostok 1. Since Gagarin’s orbit, there have been hundreds of successful missions to space completed by both manned and autonomous aircraft. Modern successes of the aerospace industry include manned missions to the moon, the exploration of Mars by rovers, an intricate system of navigational satellites launched into space and the permanent installation of an International Space Station in orbit.

Enabling flight both above and below the atmosphere requires the cooperation and collaboration of engineering experts across multiple fields. Organizations within these fields are responsible for designing systems that are both compatible with existing technology and sustainable enough to remain in use without the need for constant redesigns. These systems are designed through rigorous research and development and built around several key aerospace engineering concepts. By studying these concepts, aerospace engineers can choose the field that they would most like to specialize in and take on a role in some of the most critical jobs.

Aerospace engineers should possess a deep understanding of several elements crucial to success in any aerospace field. These concepts, plus several others, are imperative to building successful systems and playing a role in the future of aerospace capabilities.

What do aerospace engineers do? 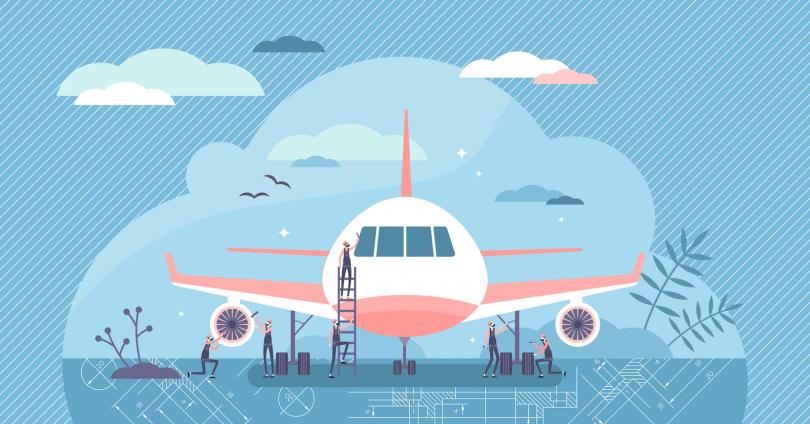 Research and development – Aerospace research engineers evaluate designs to ensure products meet engineering principles. These teams assess proposals and determine whether or not they will be technically and financially feasible while prioritizing safety and setting quality standards to build by. Research and development teams also inspect damaged or malfunctioning products to identify the sources of problems and develop solutions.

Aircraft, satellite and defense aerospace design – Design teams are responsible for developing and concepting new technologies for use in aviation, defense systems and spacecraft. These teams may specialize in a single field or be responsible for ideating the overarching systems that connect each field together.

Aerospace part manufacturing – Part manufacturers are responsible for the construction of aircraft, aircraft parts, missiles, rockets and spacecraft. These may exist either in-house or as a third-party, but regardless, they will work closely with aerospace engineers to ensure sensitive materials are properly handled and products have the capability to withstand even the most rigorous conditions.

Aerospace engineers most often possess a bachelor’s degree in an engineering or science field related to aerospace. According to the United States Bureau of Labor, the 2019 median pay for an aerospace engineer is $116,500 per year, or $56.01 per hour. The workforce contains approximately 66,400 jobs and has a job outlook of growing 3% through 2029. 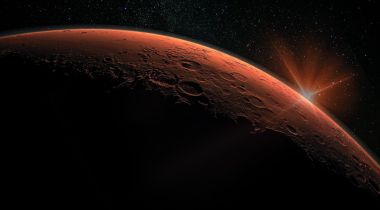 With this data science tool, NASA is assessing its workforce to ensure it has the skills it needs to go back to the moon — and beyond. 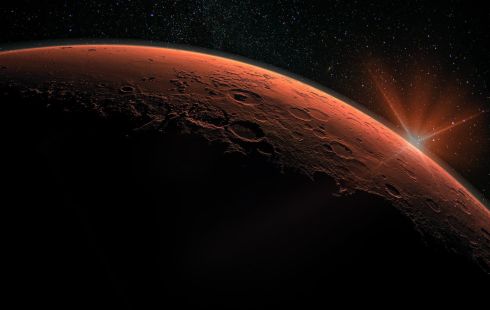 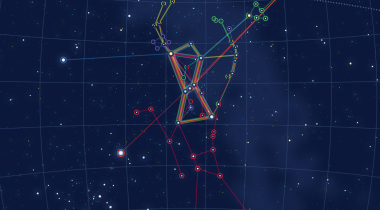 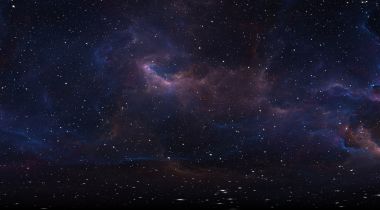 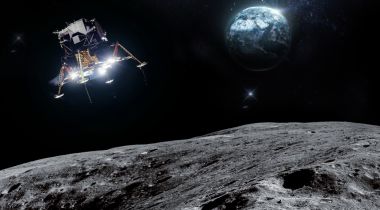 Ascent Aerospace describes the move as in line with aerospace tooling industry trends, citing the accelerated usage of 3D printing. 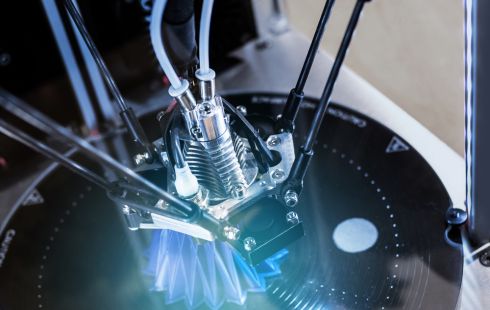