Women are more than twice as likely to transition out of a role in technology, and half leave the space altogether by the age of 35. 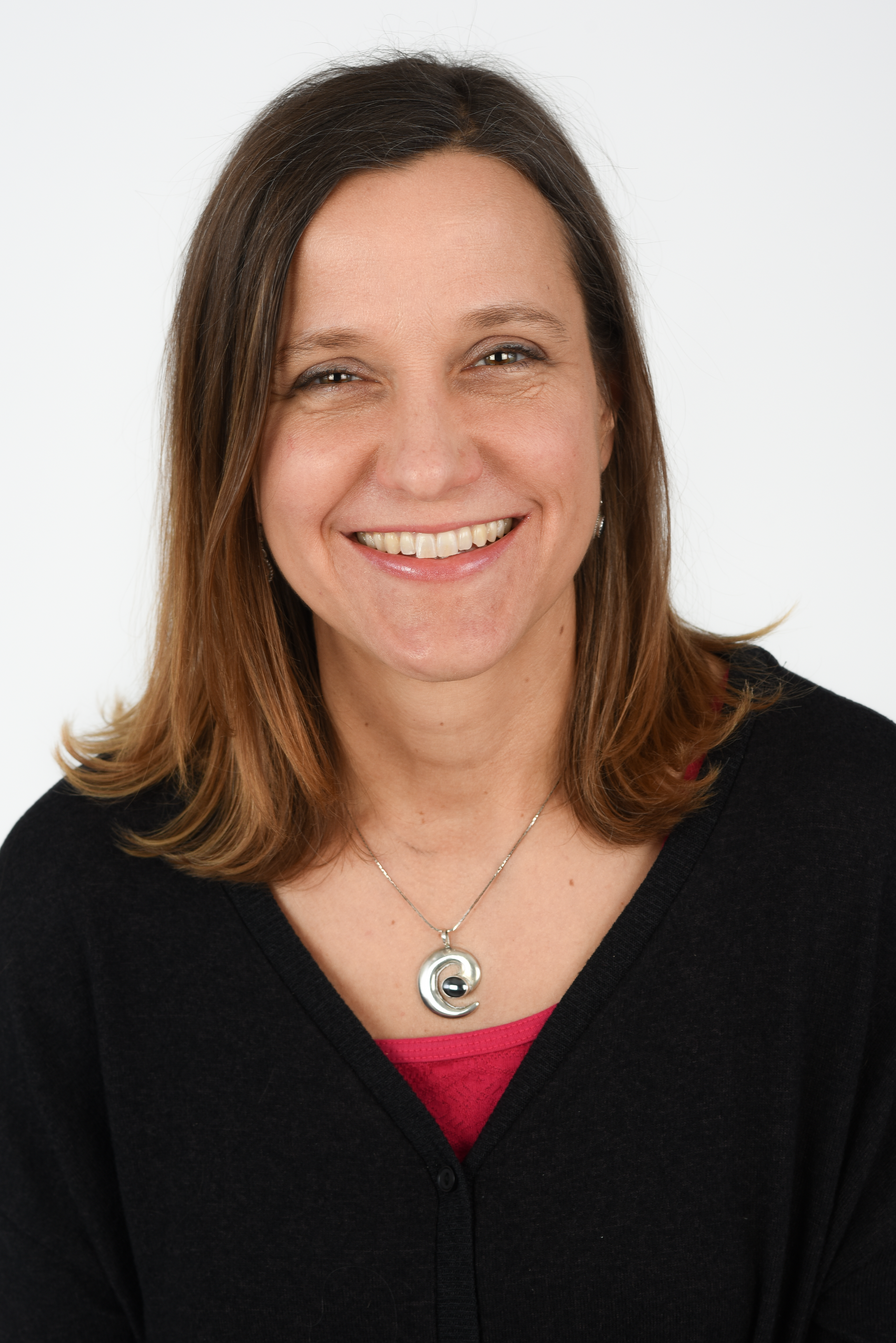 Head of product at CarePort, powered by WellSky.

Head of product at CarePort, powered by WellSky.

Although women make up more than half of the college-educated workforce in the U.S., they’re woefully underrepresented in STEM professions — both in terms of their presence at the table and their depressed compensation in comparison to their male counterparts.

It is critical that these numbers are improved and that we diversify our workplaces. Diverse workforces perform better and can result in improved financial performance. Ultimately, that makes all the sense in the world: Different minds, ideas, approaches and solutions are available when we give women a seat at the table.

Once we get more women in the door with STEM, we have to help them remain in STEM. According to Accenture, women are two-and-a-half times more likely to transition out of a role in technology than positions in other fields, and half of the women who work in technology leave the space altogether by the age of 35. In the end, females may leave the technology industry for various reasons — whether it’s because the company culture isn’t inclusive or there are fewer opportunities for promotion or leadership roles. I have seen this all too many times in my own career.

To encourage more women to pursue — and stay in — STEM roles, we must together combat the most common hindrances to women’s pursuit of careers in technology. By championing women in technology, we will add diverse voices to industry conversations — voices that will help bring about fresh perspectives, new ideas, and greater opportunities for innovation.

Here’s what must change.

When women apply for a job, they are 30 percent less likely to be called for an interview than men with the same qualifications. Research by the Wharton School of Business found that employers in STEM industries rate the resumes of females and minorities with a 4.0 GPA equal to those of white male applicants with a 3.75 GPA.

For both organizations and hiring managers, it is critical to remain cognizant of the job criteria — regardless of the applicant’s gender. In my own work, I’ve found a few methods that are helpful in reducing unconscious bias during the hiring process, including:

Though these measures alone do not necessarily guarantee a diverse workforce, they can help reduce bias during the recruitment process.

Before organizations even have the opportunity to consider a candidate, however, a female applicant may take herself out of the running. Sometimes, this is because women perceive their skill sets differently than men; the Harvard Business Review reports that men apply for a job when they meet only 60 percent of the qualifications, while women only apply if they feel they meet 100 percent of them. Confidence is critical!

Often, however, experiences in our careers — such as job promotions — may teach us that as women, we have to provide more evidence to be viewed as equally skilled as our male counterparts. Because, as research shows, we are held to a higher standard, and we learn not to ask for what we need or realize our value. Instead, we walk away from a meeting, salary negotiation or interview, feeling like we were not heard or could not speak up. But of course, women in STEM (or any other field) can do the same job at the same caliber as men.

Female mentors and colleagues and women-led organizations are essential when it comes to helping others gain this confidence. I was fortunate enough to start my career as an intern in advertising with a mentor who acted as a sponsor for me, which had a positive impact on my career. As an informal sponsor, she not only advocated for meaningful work for me while I was an intern but guided me to navigate the professional world myself, to show my worth to company leadership and encouraged me to take on more responsibility than I would have on my own.

Based on my performance, she counseled me to apply for jobs that were not just entry-level but that better matched my skill set. Without her as my advocate, I may not have applied for the roles that helped shape my career and led me where I am today. Her advice has stayed with me some 25 years later; I have often thought of it when contemplating career changes. I encourage women in STEM to seek female mentors or sponsors, and I believe that organizations should promote mentorship programs to foster female empowerment.

Women in leadership roles can help attract other female employees, reduce subtle gender discrimination within an organization and ensure women can contribute to a company’s successes.

From my experience, there is a notable difference in organizations where women hold leadership roles, and subtle gender discrimination is typically not as commonplace as in male-driven organizations. Positioning women as leaders within a company may change the perspective of those who did not always treat their female counterparts as true equals — even if this behavior was unintentional. Organizations that have objective promotion paths help ensure gender biases have little influence on an employee’s trajectory, and although organizations may simply default to recruiting women for the ranks and promoting them up, they should instead take deliberate actions to start with women in leadership.

Having been the only female at the table — or in an entire department — during my career in technology, I understand why a woman might not want to be in that position. It can present its challenges, and it’s not always easy. But I would advise women to be critical of an organization and its efforts to improve diversity.

Women should feel empowered to let prospective employers know that, though they are excited about an opportunity, they are concerned about a lack of diversity. Though both STEM skills and diversity are supposed to be highly valued in today’s economy, is the employer making a real, concerted effort to recruit, retain and promote women in STEM? While being outnumbered by male coworkers is not inherently a bad thing, women should still try to discern what the organization is doing to hire more women, diversify its workforce and ensure all employees are compensated fairly, promoted as qualified and set up to succeed.

Women need a seat at the table, both in STEM and all other industries. Let’s start by uncovering unconscious bias during the hiring process and finding ways to make a more concerted effort to create diversity — like implementing mentorship programs to keep women in their roles — especially within the leadership team. Organizations that prioritize these initiatives can set in motion a trickle-down effect that fosters female empowerment and gives voice to an entire demographic, which could be the difference between business stagnation and innovation.