Wake up and smell the automation: coffee sales to decline due to robots 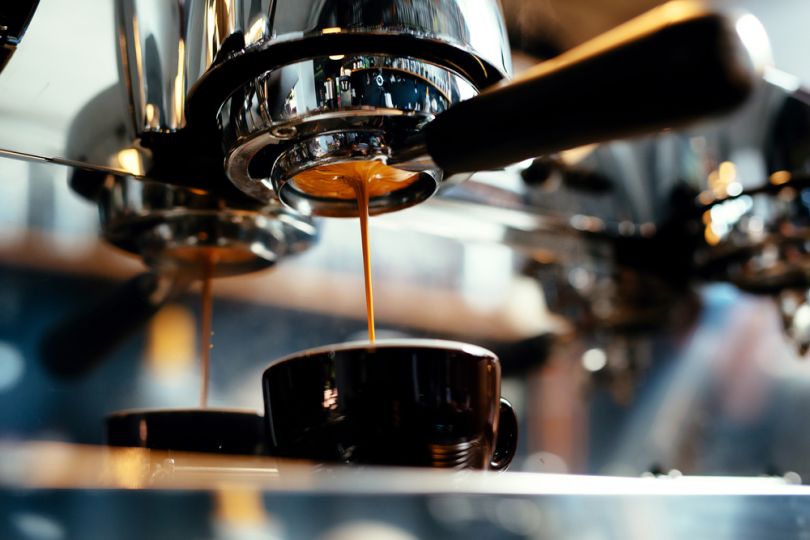 A cup of coffee (or three) is a morning ritual for many professionals, but with the advent of automation upon us, do we really need that much caffeine to keep us going?

$2 trillion in annual US wages could be affected by automation, according to the recently released consumer edition of RBC’s “Imagine 2025”.

Robots might not only be a job killer, but also a coffee killer.

"AI will minimize the amount of grunt work from manufacturing, driving trucks or cars anywhere, back office, really most jobs that may require a caffeine boost," the report states. "These caffeine-related jobs will either evolve or go away."

"AI will minimize the amount of grunt work from manufacturing, driving trucks or cars anywhere, back office, really most jobs that may require a caffeine boost," the report states. "These caffeine-related jobs will either evolve or go away."

Rather, RBC analysts muse, people will place a premium on stimulating drinks that help them "think and become more creative."

Which drink will be crowned as the new king of morning beverages? According to their report, CBD-infused drinks.

"CBD may become the ultimate complement for caffeine, helping consumers relax," the analysts predict. "In fact, we could foresee a scenario where CBD and other relaxing agents become MORE popular than caffeine/stimulants as consumers continue to feel the stress/anxiety of technology-related stimuli (work, social media, etc)."

CBD has become a wellness fad with its share of controversy. The non-psychoactive compound derived from cannabis have found in a growing number of categories, both edible and topical, resulting in a $1 billion market, according to Business Insider.

More troubling than the diminished appeal of coffee is the effect that AI and automation may have on human free will.

The analysts ask, "What if AI and machine-learning techniques become so advanced that data and logic drive every human decision over emotions? Could devices help humans decide what they want to do, eat, watch, buy, wear, and even feel? Will this decrease humans' ability to think independently? Will humans become machine-dependent for life?"