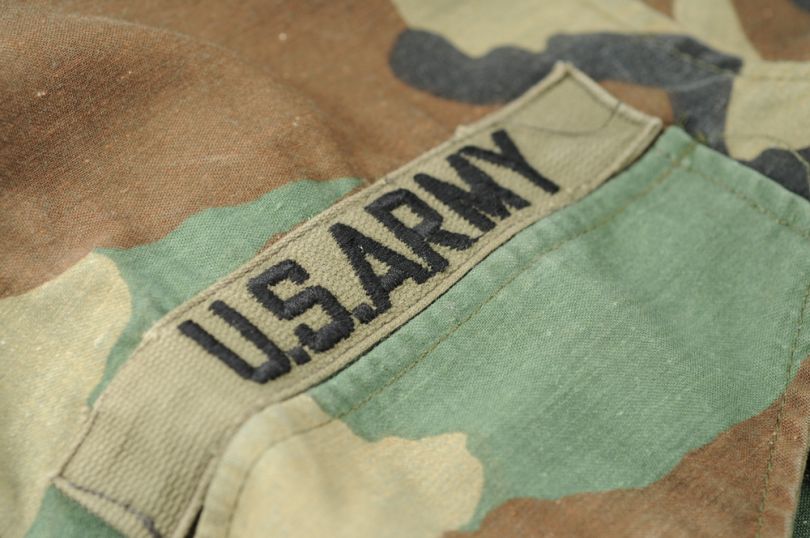 The U.S. Army is increasingly embracing the use of robots in warfare. AP reports that a nearly $500 million contract for 3,000 small robots capable of defusing explosive devices and scouting in enemy territory is currently on the line, and is merely one example of this push for robotics.

Someday, rather than risking harm to soldiers, robots could “look around the corner, over the next hillside and let the robot be in harm’s way and let the robot get shot,” Paul Scharre, a military technology expert at the Center for a New American Security, said to AP.

As other arms of the military also explore robots as the future of defense technology amid fears of being outpaced by China, the debate on the future of combat wages on.

“My personal estimate is that robots will play a significant role in combat inside of a decade or a decade and a half.”

“My personal estimate is that robots will play a significant role in combat inside of a decade or a decade and a half,” the chief of the Army, Gen. Mark Milley, said at a Senate hearing last spring, stressing that hostile countries such as China and Russia have already made investments in aerial, sea and ground robot technology.

Distrust of China has emerged in the wake of charges of espionage to gain access to military technologies as well as security risks from devices made in China such as commercial drones.

Fanning the flames of this rivalry has been a tumultuous bidding war between Israeli firm Roboteam and Massachusetts-based Endeavor Robotics, to secure massive contracts to develop these robots for the Army.

“They alleged that we had somehow defamed them,” Endeavor CEO and Marine veteran Sean Bielat told AP. “What we had done was taken publicly available documents and presented them to members of Congress because we think there’s a reason to be concerned about Chinese influence on defense technologies.”

AP also reports that fully autonomous warfare is not a priority for the Defense Department, although Russia and China have invested in AI robots for the battlefield. The U.S. military, however, will likely adapt accordingly to keep pace with rival countries.