Toyota doubling down on robotics for elder care 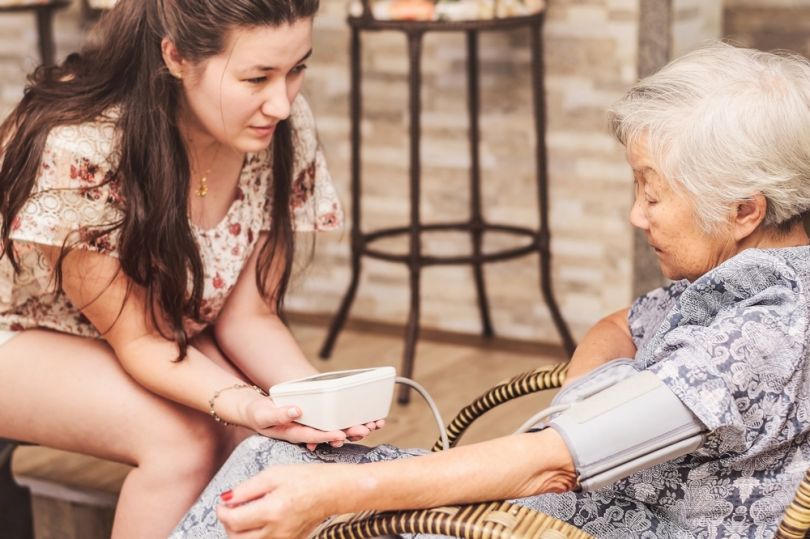 After making a name as an automotive force in Japan, Toyota is investing in robotics as the future of elder care, according to a report in The Denver Post that was originally published by Bloomberg.

Its advantages, per the outlet, include “$29 billion in cash reserves, a new artificial intelligence research center and a well-respected inventor, Gill Pratt, heading its effort.”

“This is a company with so many resources that you can never ignore them,” said Morten Paulsen, a Tokyo-based analyst at CLSA Japan Securities Co. and robotics expert, to Bloomberg.

Experiments with robots stretch as far back as 2004, when Toyota demonstrated a trumpet-playing humanoid who could play alongside a human orchestra.

Moving away from the more off-the-wall research, the T-HR3 is Toyota’s latest android and its potential uses include being a stand-in for a nurse tending the bedridden or relief worker in disaster zones.

Moving away from the more off-the-wall research, the T-HR3 is Toyota’s latest android and its potential uses include being a stand-in for a nurse tending the bedridden or relief worker in disaster zones.

Other recent investments in robotics include $1 billion to launch a Bay Area-based AI-focused Toyota Research Institute in 2015 as well as a $100 million fund to invest in startups and new robotics technology in 2017. A 2018 restructure of its Partner Robot division is expected to streamline development.

“There’s internal pressure all of a sudden to move faster,’’ senior manager Keisuke Suga said at a recent industry forum near company headquarters, according to Bloomberg.

Making commercialized robots for the home has been a process full of trial and error, both for Toyota and other competitors racing to put robots alongside humans. Bloomberg notes that currently the vast majority of the household robots are for the express purpose of vacuum cleaning and lawn mowing duties.

Toyota believes that elder care, especially in Japan’s aging society, is ripe for innovation. The automaker is pinning its hopes on its Human Support Robot, or HSR, to lead the wave. The robot is described by Bloomberg as “basically a retractable arm on wheels with a video screen on top and two large camera eyes that give it the rudiments of a face.”

The HSR, powered by AI software, showed off an ability to learn where books, pens and other items belonged on a shelf as well as tidy up a messy room during a recent demo.

Plans for a rollout have not yet materialized although, according to Masanori Sugiyama, a former top manager in the robot program, the HSR could be in hospitals and rest homes in two or three years handling simple tasks such as cleaning and meal delivery.