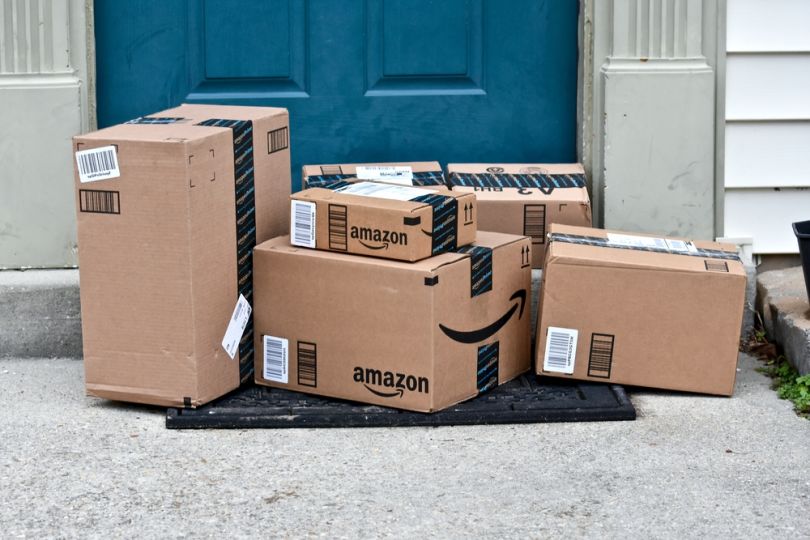 Amazon is giving sidewalk robots a spin. Ars Technica reports that the firm announced last week that Amazon Scout, a six-wheeled sidewalk robot, will be tasked with deliveries.

"Starting today, these devices will begin delivering packages to customers in a neighborhood in Snohomish County, Washington," said the retail giant in a statement. Amazon describes the robots as "the size of a small cooler and roll along sidewalks at a walking pace."

The outlet points out that Amazon was beaten to the chase as sidewalk robot startups such as Starship and Marble have been innovating in this space for some time now. The retailer’s ubiquity, however, could make sidewalk delivery robots the new normal.

"We’re starting with six Amazon Scout devices, delivering packages Monday through Friday, during daylight hours. The devices will autonomously follow their delivery route but will initially be accompanied by an Amazon employee."

"We’re starting with six Amazon Scout devices, delivering packages Monday through Friday, during daylight hours," Amazon says. "The devices will autonomously follow their delivery route but will initially be accompanied by an Amazon employee."

Amazon’s promotional video for Amazon Scout suggests that instead of dropping packages off at a customer’s residence, the customer would instead meet the drone outside.

Ars Technica speculates, “Maybe Amazon will send a truck to a neighborhood full of packages for customers in that neighborhood. Once the truck arrives, it might notify customers that it's nearby, allowing customers to claim a precise delivery window over the next few hours. If a customer isn't available that day, the truck could keep the package and try again the next day.”

While logistics would become more complex on Amazon’s end, for customers weary of package theft, Amazon Scout could be a welcome reprieve, adds the outlet. Details are on the slim side, as customers in Snohomish County can expect to order Amazon as usual.

“Customers in Snohomish County order just as they normally would and their Amazon packages will be delivered either by one of our trusted partner carriers or by Amazon Scout. Customers can shop on the Amazon App or amazon.com and enjoy the same delivery options including fast, FREE Same-Day, One-Day and Two-Day shipping for Prime members,” according to Amazon’s announcement.