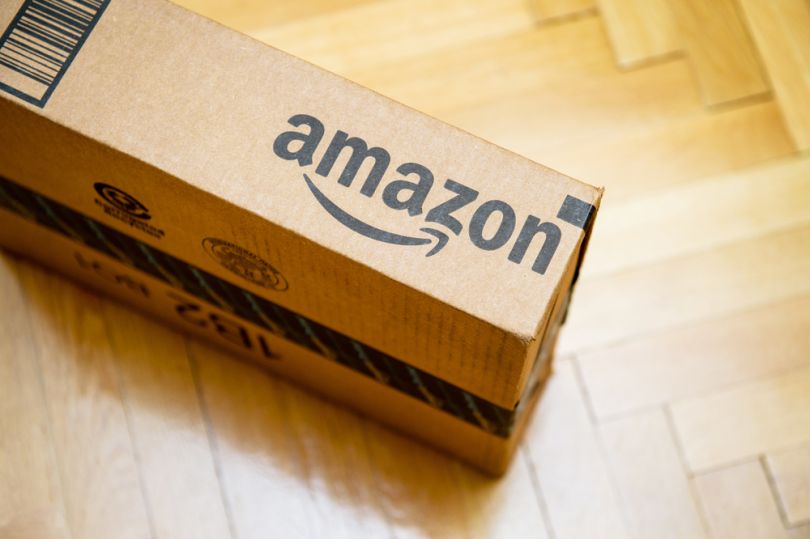 While the debut of Amazon’s urban delivery robot Scout was widely reported, TechCrunch spotted a missing part of the story. The outlet reports that the tech giant quietly acquired Dispatch, an urban delivery robot startup, in 2017, clearing the way for entry in this competitive space.

“The Dispatch.AI website is still active — and press reports have even called its robot a rival to Scout — but the people behind Dispatch have actually been working for Amazon for well over a year.”

“The Dispatch.AI website is still active — and press reports have even called its robot a rival to Scout — but the people behind Dispatch have actually been working for Amazon for well over a year,” says TechCrunch.

As TechCrunch noted, while Scout garnered comparison to a delivery robot built by Estonia-based Starship Technologies, its connection is more nuanced. The outlet says that the trio who founded Dispatch in California in 2015 - Stav Braun, Uriah Baalke, and Sonia Jin - was inspired to start a stateside rival upon seeing Starship reveal its prototype urban delivery robot.

The company moved quickly, building Carry, an electric semi-autonomous robot that could transport up to 100 pounds within six months of incorporation. A pair of successful pilot programs on two college campuses in California helped the company raise $2 million in seed funding in early 2016 from VCs at Andreessen Horowitz and Precursor Ventures.

On the heels of this growth came a surprising abrupt halt. “Then in 2017, everything suddenly went quiet. Baalke made his last tweet in June, and the official Dispatch Twitter account fell silent at the start of August 2017. The Menlo College pilot finished, and the university has not had contact with Dispatch since,” TechCrunch explains.

While the Dispatch website remains live and the company’s founders and employees have since kept a low profile, TechCrunch found clues suggesting an acquisition including the transfer of Dispatch’s sole patent to Amazon Technologies.

While Amazon did not publicly disclose this acquisition, the firm did note in its latest 10-K filing with the SEC, that during 2017, it spent $204 million for strategic acquisitions to further their expertise in home automation, e-commerce and AI.