The Lovot is cracking the code to your heart 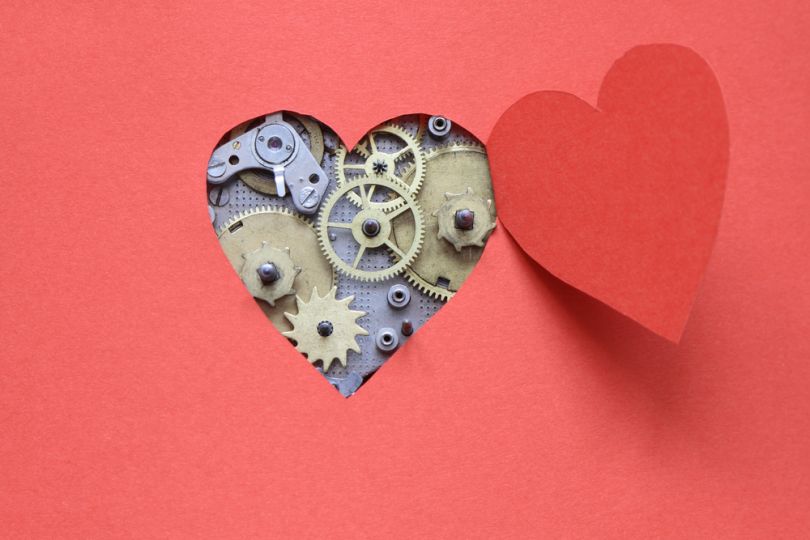 When people think of domestic robots, they consider their utility as merely extra help around the house. Sure enough, the Lovot, a new robot developed in Japan, is designed to work hard...to win your affection. Bloomberg reports that this brainchild of Kaname Hayashi, founder of three-year-old Groove X. Inc., hacks human emotions to be your new buddy.

“This robot won’t do any of your work. In fact, it might just get in the way,” Hayashi, who previously designed Formula One race-car and worked as a Masayoshi Son developer on humanoid robot Pepper. “Everything about this robot is designed to create attachment.”

The 16-inch (40-centimeter) tall Lovot’s saucer-like eyes and warm, plush body with a weight similar to an infant’s give it a look that Bloomberg describes as “a cross between an owl and a penguin”. Its penchant for begging for hugs makes it more akin to an “adorable pet” than an assistant. That means, as Bloomberg points out, that Lovot will not speak (it makes animal-like sounds instead), deliver music or connect with your calendar.

“It has a level of intelligence that’s a little bit higher than that of a hamster.”

Outfitted with over 50 sensors and computer hardware usually reserved for autonomous vehicles as well as three cameras and deep-learning algorithms to aid in navigation, the Lovot’s autonomy and cognition are in line with what one would expect from a small pet. “It has a level of intelligence that’s a little bit higher than that of a hamster,” Hayashi said to Bloomberg.

Don’t take the Lovot’s care for granted, though. “Treat it roughly and it will remember and avoid you next time. Cuddle it and it will fall asleep on your lap,” says Bloomberg.

Buying a Lovot and its charging port will set consumers back about $3000, priced at cost of manufacturing. A monthly plan starting from $90 will also be available. Sales will begin in Japan in late 2019, with women and the elderly as the target audience.