Culturally adaptable robots may be the future of elder care 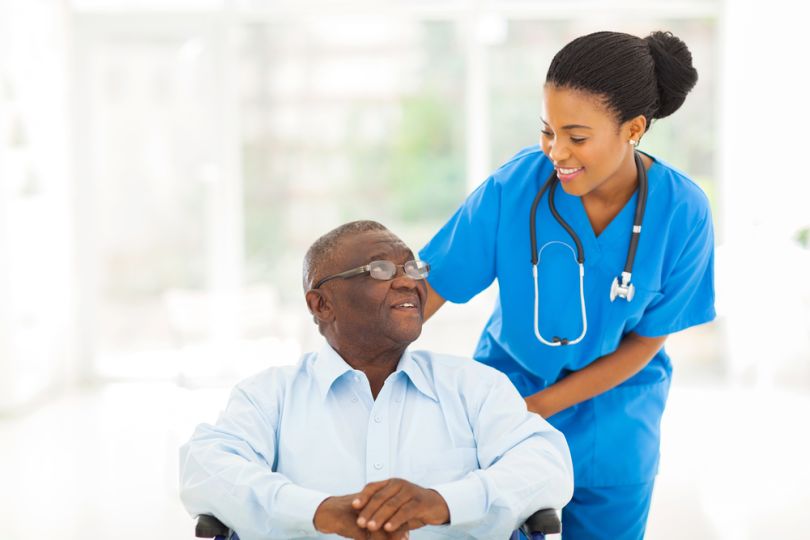 Aging populations are expected to place a large strain on health and social care in countries around the world. European Commission research outlet CORDIS reports that researchers are applying artificial intelligence to the looming issue and developing culturally competent robots to assist and care for the elderly.

CARESSES (Culture Aware Robots and Environmental Sensor Systems for Elderly Support) is the EU-funded project behind these robots. Researchers believe that robots that are highly culturally adaptable face better odds of gaining trust and acceptance from seniors.

"The idea is that robots should be capable of adapting to human culture in a broad sense, defined by a person's belonging to a particular ethnic group. At the same time, robots must be able to adapt to an individual's personal preferences, so in that sense, it doesn't matter if you're Italian or Indian," researcher Alessandro Saffiotti of project partner Örebro University, Sweden, explained on Phys.org.

The CARESSES robot is not meant to replace a home care worker, but it is designed to help ease the workload of these caregivers and be a companion to seniors. The robot factors an elderly person’s cultural industry and individual characteristics when making healthy living recommendations such as medication reminders and encouragement to eat well and exercise.

"The testing of robots outside of the laboratory environment and in interaction with the elderly will without a doubt be the most interesting part of our project."

So far, CARESSES robots have made it to care homes in the United Kingdom and Japan where researchers are testing whether cultural sensitivity increases comfort levels with robots and whether the robots are improving quality of life for the elders they serve. "The testing of robots outside of the laboratory environment and in interaction with the elderly will without a doubt be the most interesting part of our project," said Saffiotti.

The research team has hopes that this project could pioneer the use of culturally sensitive AI in other settings. According to Saffiotti, "It will add value to robots intended to interact with people. Which is not to say that today's robots are completely culture-neutral. Instead, they unintentionally reflect the culture of the humans who build and program them."