3D‑printed glucose biosensors on track for use in wearables 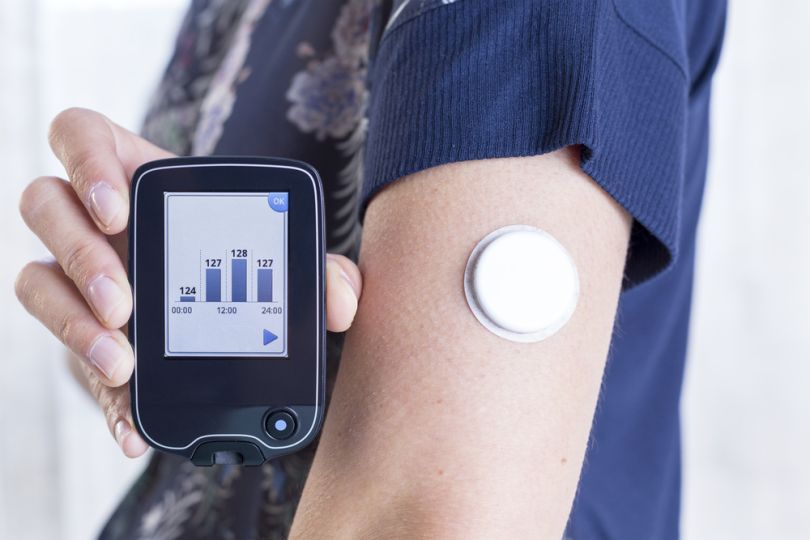 For millions of people with diabetes who must monitor their glucose levels, finger pricking is an unpleasant yet necessary daily undertaking, particularly since alternative monitoring systems are often cost-prohibitive.

A research team from the School of Mechanical and Materials Engineering at the Washington State University has developed a 3D‑printed glucose biosensor for use in wearable monitors, according to WSU News. The journal Chimica Acta published their findings.

Earlier attempts from the research community to build wearable, flexible electronics that can monitor glucose levels in sweat and other body fluids have fallen flat due to traditional manufacturing methods that drive up the cost of production, involve the use of harmful chemicals and create an excess of waste.

The team at Washington State University, led by faculty members Arda Gozen and Yuehe Lin, opted for direct-ink-writing (DIW) as a more stable and cost-effective method of manufacturing:

“The researchers printed out a nanoscale material that is electrically conductive to create flexible electrodes. The WSU team’s technique allows a precise application of the material, resulting in a uniform surface and fewer defects, which increases the sensor’s sensitivity. The researchers found that their 3D‑printed sensors did better at picking up glucose signals than the traditionally produced electrodes.”

“Our 3D printed glucose sensor will be used as wearable sensor for replacing painful finger pricking.  Since this is a noninvasive, needleless technique for glucose monitoring, it will be easier for children’s glucose monitoring.”

The 3D printing approach also enables tailored biosensors on an individual patient basis. Additionally, the exact nature of 3D printing reduces waste in the manufacturing process, which could lead to more affordable sensors, according to Gozen.

“Our 3D printed glucose sensor will be used as wearable sensor for replacing painful finger pricking.  Since this is a noninvasive, needleless technique for glucose monitoring, it will be easier for children’s glucose monitoring,” said Lin.

The team is currently developing a packaged system integrating these sensors for use in wearable devices for long-term glucose-monitoring.