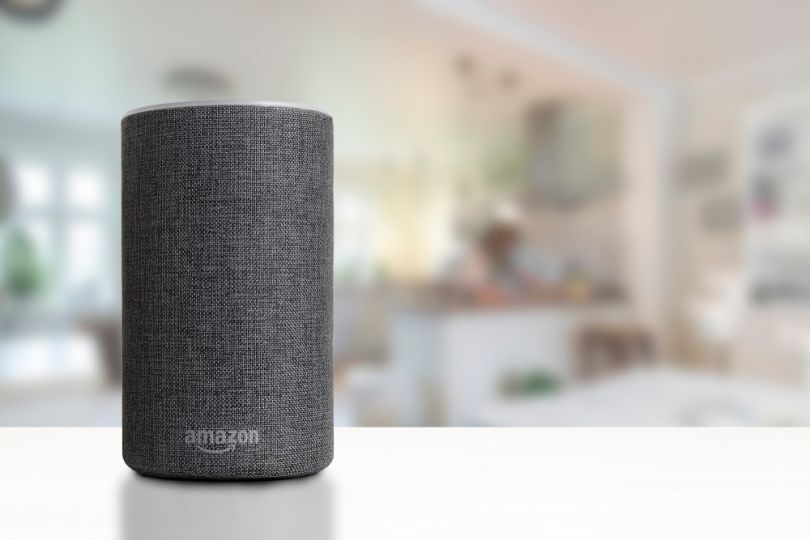 As voice assistant and voice recognition technology become fixtures of everyday living, inclusive design must inform how these devices and software are manufactured. Curbed delves into the challenges of speech-recognition software present for the roughly 3 million people in the United States who stutter.

“As soon as you pause or stop over a word, [Siri] stops listening,” Marc Winski, an actor living in Manhattan, told Curbed. “Something that was created to save time has created more stress.”

Speech-recognition falters when parsing stuttered speech since the additional sounds are not factored into its training. Frank Rudzicz, a University of Toronto computer scientist who studies speech technology for people with speech disabilities, explained to the outlet that voice assistant scan your speech for phonemes, the sounds that, when combined, make words.

When said, the words “bat” and “rat” are distinct to computers (and people who can hear) because of the phonemes, the “B” sound and the “R” sound. Rudzicz says that voice assistant software attempts to identify phonemes in your speech, and then constructs meaning from these phonemes. Repetitions of these sounds are not factored into this process.

Voice-assistant technology is about “90 percent of the way there” to fully comprehending people with non-fluent speech, according to Rudzicz, who believes the remaining 10 percent will be the result of technology capable of individualized speech models for every user. While Rudzicz says this would work for people who speak atypically but consistently, such as people with cerebral palsy, this solution would be complex for stutterer since stuttering is less predictable.

“What’s so hard with stuttering is that it’s so variable. With computers, you can’t say ‘I’m stuttering a lot today, can you wait a second?’”

“What’s so hard with stuttering is that it’s so variable,” said Joseph Klein, a speech pathologist and associate professor of communication sciences and disorders at Appalachian State University, to Curbed. “With computers, you can’t say ‘I’m stuttering a lot today, can you wait a second?’”

Voice assistant manufacturers such as Google and Alexa are renewing their efforts.

An Amazon spokesperson told Curbed that the company “recently launched Tap to Alexa which enables input to Alexa for customers who have difficulty interacting with Alexa with their voice.”

Google, meanwhile, prefers a data-based approach. “We’re actively working to improve the quality of our speech recognizer to include more users, including users who have non-standard speech patterns or speak with an accent,” Johan Schalkwyk, vice president and engineering fellow of speech at Google, told Curbed. “This is a long-term research challenge that we’re committed to.”

For stutterers like Pedro Pena III, they’d rather this progress come sooner than later. “I love technology; it’s supposed to make our lives much easier,” Pena III, host of podcast My Stuttering Life, said to Curbed. “It’s wonderful… if you can use it.”