This tiny tracker is one step ahead of rhino poachers 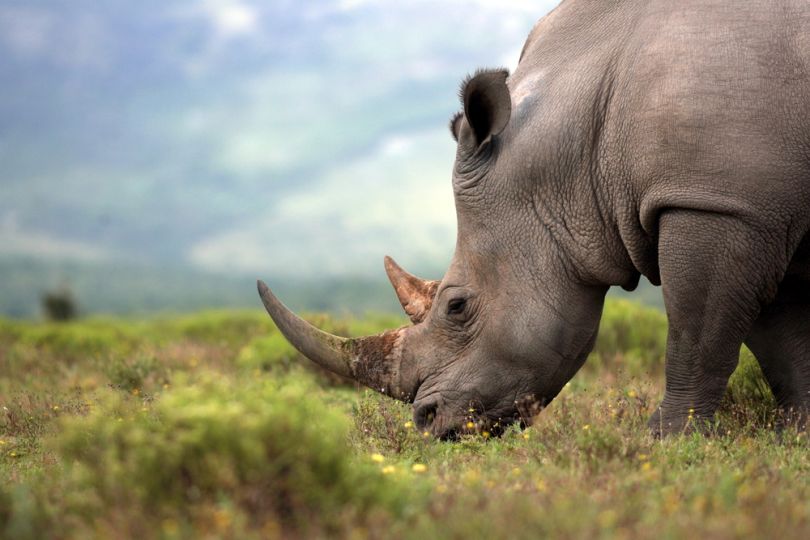 Poaching has pushed rhinos to the brink of extinction, but Reuters reports that conservationists are using trackers from French tech company Sigfox to monitor and protect the endangered species.

The trackers are the latest development in the increased use of technology from cameras and infrared and motion sensors to electronic bracelets and drones to address threats to animal species, such as poaching and urban expansion. Wildlife organizations have helped bring up the global rhino population to about 29,000, up from 20,000 a decade ago.

Sigfox’s sensors enable conservationists to track the exact location of rhinos over the company’s network over a longer period of time.

“We now help rangers and conservation experts to observe from a distance, taking less risk, and especially to anticipate potential dangers that the animal could (face).”

“We now help rangers and conservation experts to observe from a distance, taking less risk, and especially to anticipate potential dangers that the animal could (face),” Marion Moreau, head of the non-profit Sigfox Foundation, told Reuters.

When rhinos approach a high-risk area, the sensors warn park rangers, who then can dispatch rescue teams to protect the rhino in real time.

“We started a project in Zimbabwe three years ago, inventing a prototype of a captor, inserted in the horn of about 30 rhinoceroses, which emits the exact position of the rhinoceros three times a day, over three years,” said Moreau.

Sigfox’s radio-based network gives it a security advantage over alternatives and since it only is active when it has to send data, it evades detection by poachers, according to Moreau.

Moreau told Reuters that the sensors’ autonomous battery-life of around three years should ensure longevity. The $30 per sensor price is capped as well.