McAfee: IoT cyberattacks on the rise 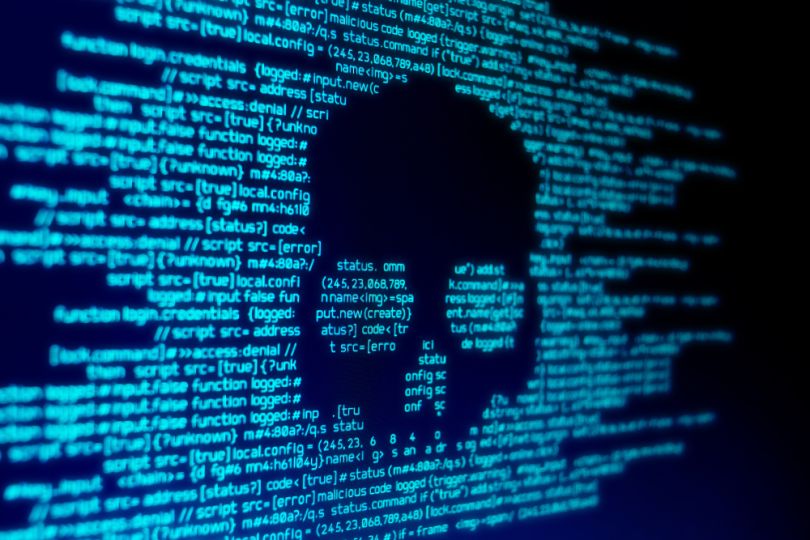 Malware continues to plague cybersecurity and McAfee Labs notes in its latest report McAfee Labs Threats Report: December 2018, attacks on IoT devices, beset with security vulnerabilities, are increasing at an astonishing rate, up 73% in Q3 2018 and 203% overall in the last year.

On average, McAfee Labs estimated 480 total new threats per minute emerged during Q3 with new malware threats up by 53%. The report describes threats specific to IoT as ones which “target a variety of hardware, including IP cameras, home routers, and smart devices. These threats generally affect Linux-based systems.”

Coinmining malware is an example of the sophisticated hacking techniques growing in popularity among cybercriminals taking advantage of the easy targets that are IoT devices. According to the report, new malmare for cryptojacking grew by almost 55% in Q3 and more than 4,468% in the last year:

“We would not usually think of using routers or IoT devices such as IP cameras or videorecorders as cryptominers because their CPUs are not as powerful as those in desktop and laptop computers. However, due to the lack of proper security controls, cybercriminals can
benefit from volume over CPU speed. If they can control thousands of devices that mine for a long time, they can still make money,” say the report authors.

"Cybercriminals are eager to weaponize vulnerabilities both new and old, and the number of services now available on underground markets has dramatically increased their effectiveness."

"Cybercriminals are eager to weaponize vulnerabilities both new and old, and the number of services now available on underground markets has dramatically increased their effectiveness," Christiaan Beek, lead scientist at McAfee, said in a press release. "As long as ransoms are paid and relatively easy attacks, such as phishing campaigns, are successful, bad actors will continue to use these techniques."