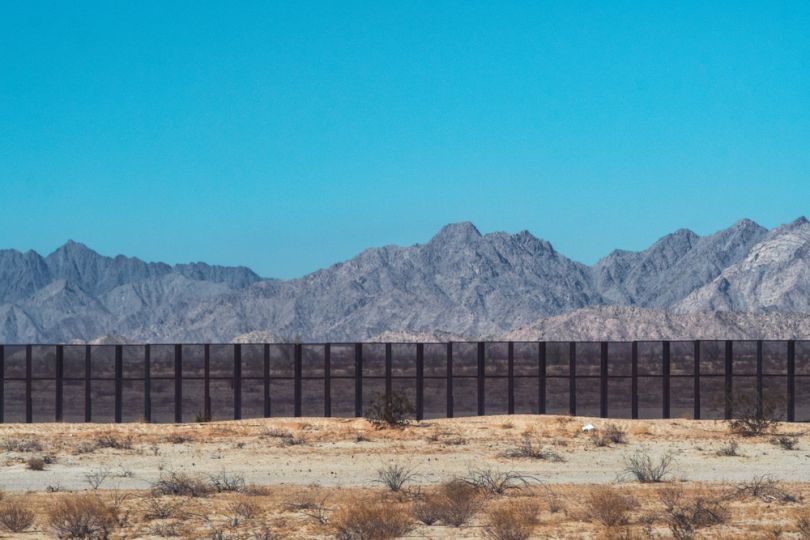 The “big, beautiful wall” Donald Trump promised his supporters is at the center of the recent partial government shutdown and continued negotiation between the president and Congress. High-tech border protections have been pitched by Democrats who argue against a physical wall.

"The positive, shall we say, almost technological wall that can be built is what we should be doing," House Speaker Nancy Pelosi said during a January press conference in January. CNET reports that House Democrats recently presented a new border security plan that made provisions for technological advances.

"We've seen that walls can and will be tunneled under, cut through or scaled," Rep. Pete Aguilar, from California, told The Washington Post. "We cannot focus on archaic solutions in order to address this very modern problem. Technology works for securing the border."

According to CNET, these smart wall systems “could comprise technologies ranging from infrared and laser-enhanced cameras, drones, sensors and radar to artificial intelligence.”

Privacy advocates, such as the American Civil Liberties Union, warn that these "programs intended for border security purposes have had a tendency to expand toward the rest of the country."

Privacy advocates, such as the American Civil Liberties Union, warn that these "programs intended for border security purposes have had a tendency to expand toward the rest of the country."

Sensor technology would be far less costly than Trump’s border wall ask, amounting to “less than 1 percent” of that project price tag, according to CNET.

In addition to sensors, the outlet mentions drone technology using combinations of cameras, lasers and heat sensors could also comprise border security, although it notes that there are some potential drawbacks, citing a 2018 report from the Cato Institute.

"The biggest difficulty with drones is positioning them to surveil the border," said Cato Institute, which also lists bad weather, crashes and operation costs among other performance concerns.