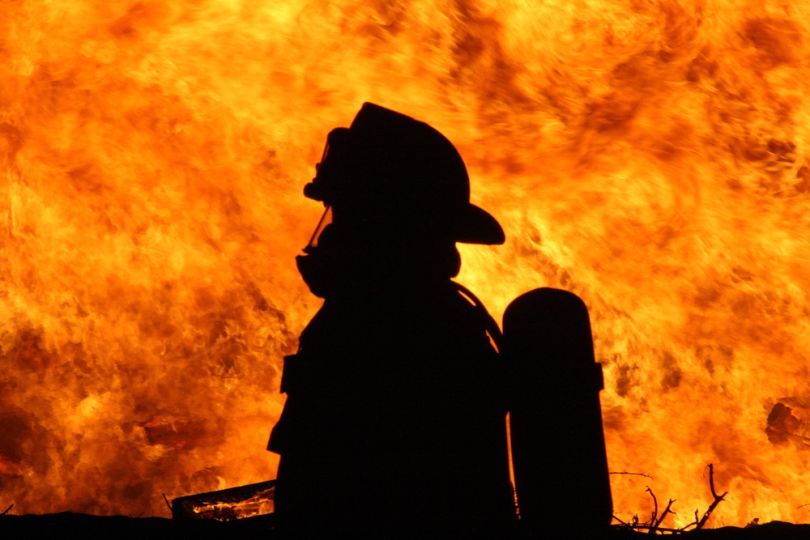 Researchers at McMaster University in Canada are working to make high-risk environments safer for firefighters, steelworkers, miners and others.

ScienceDaily reports that a team from the university in collaboration with researchers from other universities, have developed a motion-powered, fireproof sensor that can track the movements of workers who may be out of sight.

The size of a button-cell watch battery, the low-cost sensor can be placed in places such as the sole of a boot, under the arm of a jacket or wherever predictable motion could be captured to power the sensor, which runs on triboelectric, or friction-generated, energy.

Use cases for the sensor include tracking the movement and location of a person in a burning building, a mineshaft or other hazardous environment and alerting someone outside if the movement stops, according to the outlet.

A new carbon aerogel nanocomposite is a critical component of the sensor because it is fireproof and self-powered.

"If somebody is unconscious and you are unable to find them, this could be very useful. The nice thing is that because it is self-powered, you don't have to do anything. It scavenges power from the environment."

"If somebody is unconscious and you are unable to find them, this could be very useful," Ravi Selvaganapathy, a professor of mechanical engineering and lead on the project, said to ScienceDaily. "The nice thing is that because it is self-powered, you don't have to do anything. It scavenges power from the environment."

A recent paper published in the journal Nano Energy details the technology built by the research team, which hailed from McMaster, UCLA and University of Chemistry and Technology Prague.

The fireproof nature of these self-powered sensors is an innovation that separates it from earlier sensors that broke down at high temperatures. Most batteries cannot withstand extreme heat, which makes a self-powered sensor necessary.

RelatedWhat is the Internet of Things? A guide to IoT.

"It's exciting to develop something that could save someone's life in the future," co-author Islam Hassan, a McMaster PhD student in mechanical engineering, said to the outlet. “If firefighters use our technology and we can save someone's life, that would be great."

The researchers have their sights set on working with a commercial partner to get the sensors to market, according to ScienceDaily.