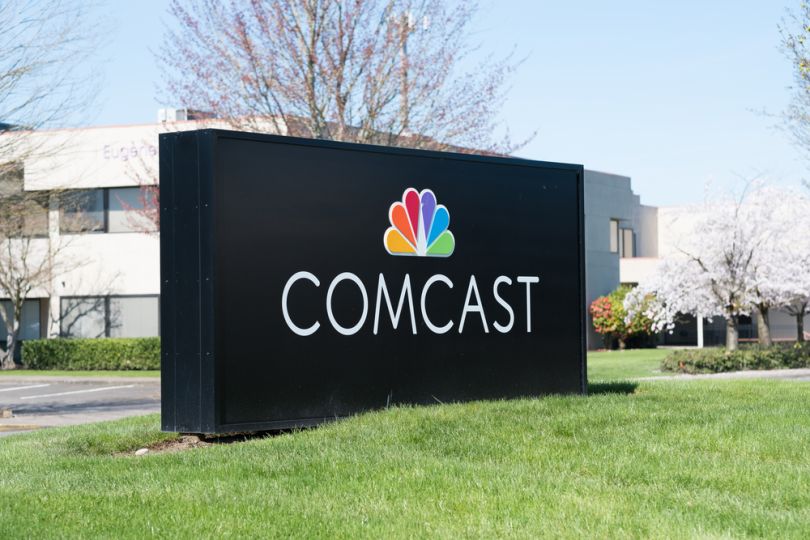 Comcast is applying AI to address connected device security for customers’ smart homes. TechCrunch reports that the company announced Xfinity xFi Advanced Security at CES 2019 in Las Vegas, a subscription service “designed to monitor, block and inform customers about online threats while providing protection for all connected devices in the home.”

Considering an estimate from Cisco that predicts there will be nearly 13 connected devices per person in North America, experts caution that users need to monitor network traffic against the growing number of cybersecurity attacks.

“We can see traffic coming in that’s not normal — coming from weird IP addresses or known bots, and we can look at the heuristics of the traffic to basically stop it.”

“We can see traffic coming in that’s not normal — coming from weird IP addresses or known bots, and we can look at the heuristics of the traffic to basically stop it,” Fraser Stirling, senior vice president of Digital Home, Devices and AI at Comcast, explains to TechCrunch. “It’s basically like anomaly detection. We understand that device from all the devices that are connected by brand and model. We can understand what that traffic looks like…so if [the device] starts to do something that’s abnormal to the pattern for your house or for all the people that are using the same thing, we can track that as an anomaly.”

Customers get the information they need to respond and secure their devices as the situation calls. When Comcast blocks a suspicious website, for example, it relays the URL and explanation as well as information about where the malware may have been linked.

“The most important part of the product is that we tell you,” Stirling says to TechCrunch.

The service also provides proactive scans to check for current vulnerabilities. All alerts are accessible through the the xFi dashboard, available online and in the xFi app.

RelatedWhat is the Internet of Things?

TechCrunch notes that cybersecurity experts will likely hold off on recommending xFi Advanced Security until the software is proven. They would argue that the security issues with smart home devices are largely innate and the issues to which xFi Advanced Security alerts users do not require subscription, just knowledge.

Customers who rent an xFi Gateway, a pool that Comcast says would include about 15 million homes, can subscribe to this service for $5.99 per month.