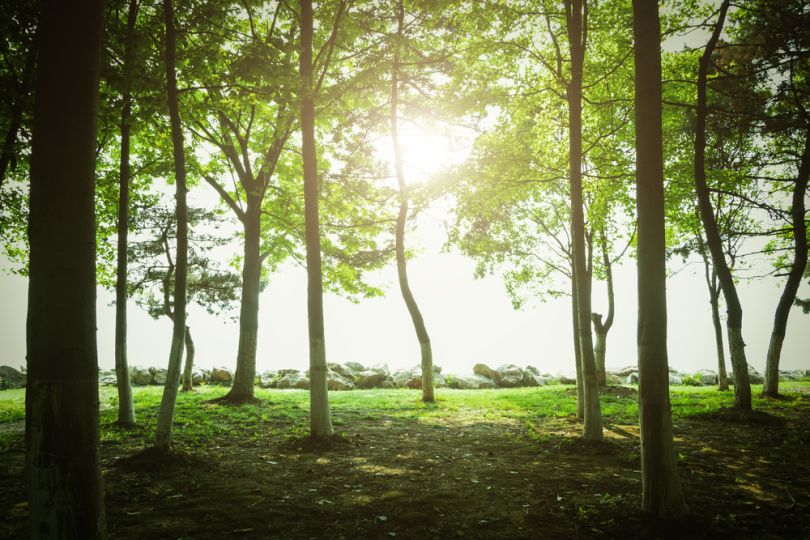 Pakistan is taking steps to address climate change and Gulf News reports that the country has announced plans to use drone technology for its ‘10 Billion Tree Tsunami’ project.

According to the outlet, this project, slated for a February 9th launch, is part of the “Clean Green Pakistan Movement” under the Ministry of Climate Change, which recently signed a Memorandum of Understanding (MoU) with the National Rural Support Programme (NRSP.

Officials anticipate that drones will help plant trees in areas that are difficult to access since it removes the need for heavy machinery.

Funding has also been set aside for a ‘Challenge Fund for Climate Smart Projects’ that will foster youth engagement in environmental work.

“Funding will be based on innovative ideas that have already been tested and have shown demonstrable impact on communities,” Adviser to Prime Minister on Climate Change Malik Amin Aslam said.

Umer Saeed, the Executive Director at Mohammad Ali Saeed Foundation that has planted more than 34,000 all over Pakistan, told Gulf News, “Drone plantation is a great idea if properly managed and implemented.”

“Drones can plant trees in unreachable areas, but the real challenge is to ensure maintenance in those areas. Planting trees is not hard. The crucial part of the forestation project is the post-plantation monitoring and management.”

“Drones can plant trees in unreachable areas, but the real challenge is to ensure maintenance in those areas,” Saeed said. “Planting trees is not hard. The crucial part of the forestation project is the post-plantation monitoring and management.”

He called on government officials to “ensure that only native plants are planted” for social, economical and ecological benefits.

The initiative will also boost country’s response to climate change as the South Asian country ranks seventh on the list of the countries mostly likely to be affected by global warming.