Facebook and Airbus may be collaborating on solar-powered drones 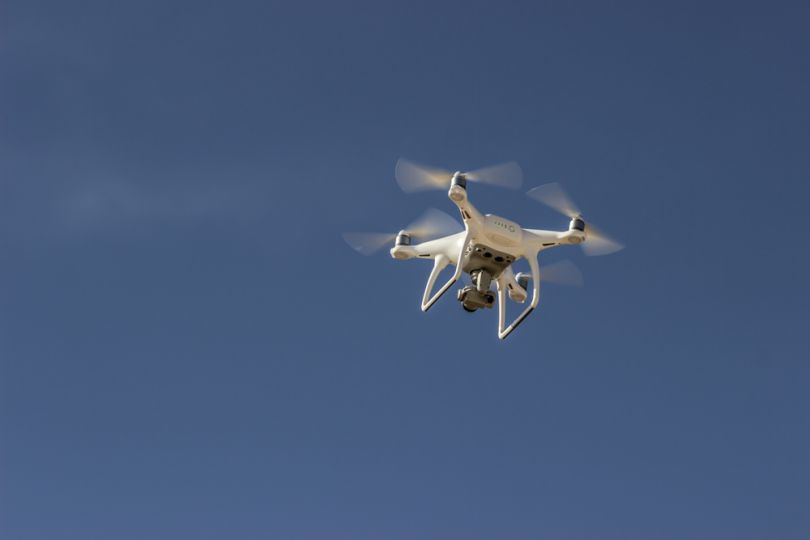 Facebook may have shelved their initiative to launch solar-powered drones to enable global Internet access last year, but do not count them out just yet. According to TechCrunch, Facebook is working with aeronautics firm Airbus to conduct drone tests in Australia, based on original reporting from NetzPolitik, a German outlet.

Granted access through Australia’s Freedom of Information Act, NetzPolitik obtained a document that corroborated discussions between the two firms about test flights scheduled November and December 2018.

While they did not find information that confirmed that these tests occurred, the Airbus’ solar-powered Zephyr drone was the drone of choice, and as TechCrunch is similar to the Facebook’s defunct Aquila drone blueprint.

The Model S Zephyr that Facebook selected for these trials “sports a 25-meter wingspan, can operate at up to 20km altitude and it uses millimeter-wave radio to broadcast to the ground,” says TechCrunch.

“We continue to work with partners on High Altitude Platform System (HAPS) connectivity. We don’t have further details to share at this time.”

“We continue to work with partners on High Altitude Platform System (HAPS) connectivity. We don’t have further details to share at this time,” a Facebook spokesperson told NetzPolitik. TechCrunch was unable to get further comments from the social network giant at the time of publication.

Facebook has made no secret of its ambitions to increase Internet access to developing countries in Asia, Africa and Latin America. Their drone-related endeavors may grab more headlines, but the company’s initiatives also include improving software and existing infrastructure to make Internet access more affordable, according to TechCrunch.

The outlet adds that Facebook’s high-profile Internet.org project drew controversy when it was outlawed in India for restrictions on which websites and apps that users could access. The program has since been renamed to Free Basics, and the company has been reticent about further updates aside from revealing that it has hit a milestone of nearly 100 million users to-date.